What's the weather in Kansas City for the Bengals-Chiefs game? Expect freezing temps 🥶 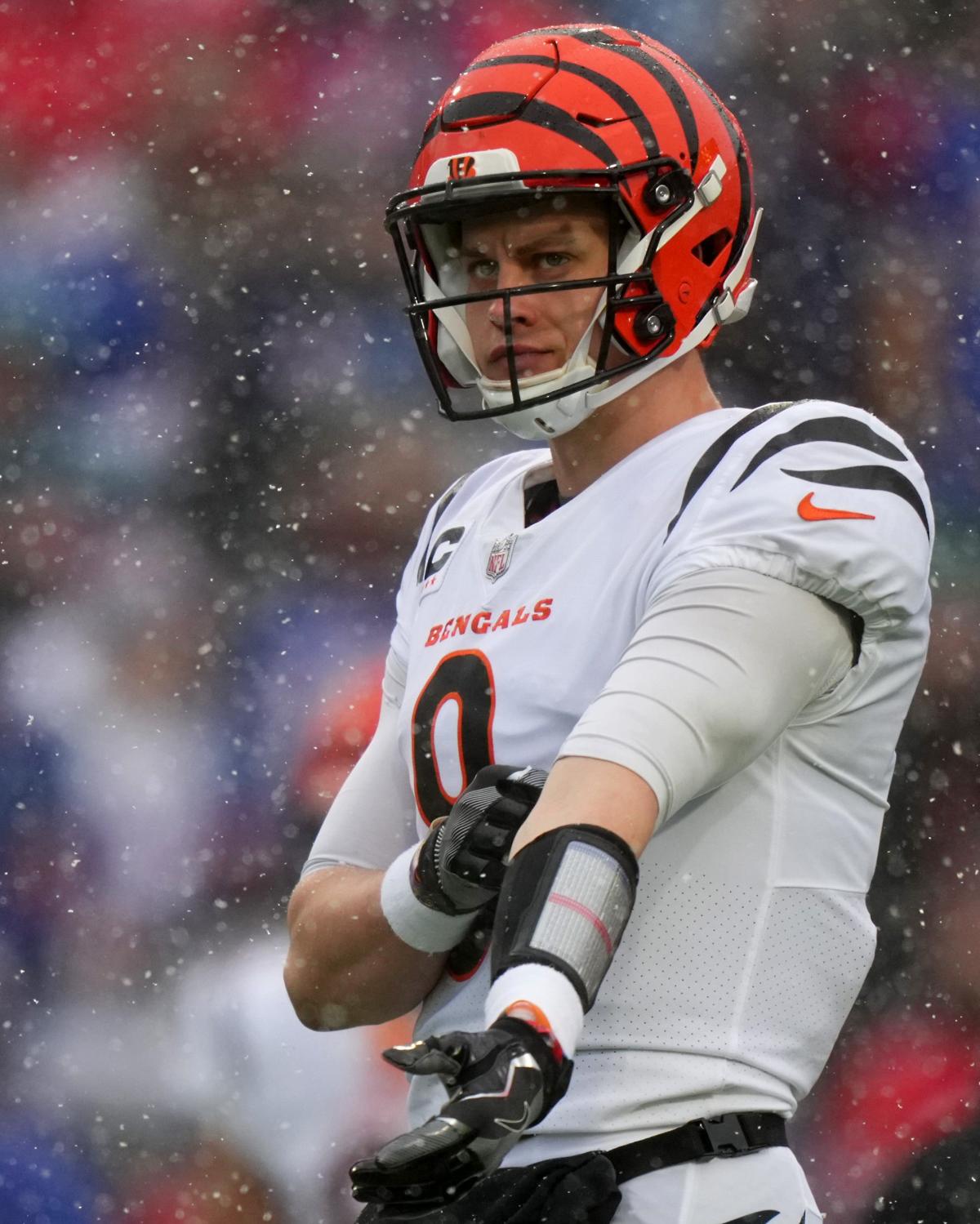 The Cincinnati Bengals will play the Kansas City Chiefs in the playoffs for the second year in a row Sunday, with both teams vying for the AFC championship and a spot in the Super Bowl.

The game, which will be Sunday at 6:30 p.m. ET, will be held at the Chiefs’ home of Arrowhead Stadium in Kansas City, Missouri.

The Bengals defeated the Buffalo Bills Jan. 22 in the AFC divisional round, as both teams played in under-freezing temperatures and a flurry of snow. So, as Joe Burrow and company prepare to play in Kansas City, what will the weather be like there?

According to the National Weather Service’s forecast office in Kansas City, the Bengals-Chiefs matchup will be yet another freezing game. The weather is forecasted to be mostly cloudy, with a high near 24 during the day and partly cloudy with a low around 12 overnight.

Friday: Partly sunny and breezy, with a high near 46. Winds could gust as high as 32 mph.

Friday night: Mostly cloudy, with a low around 30.

Saturday: Mostly cloudy, with a high near 45.

Saturday night: Cloudy, with a low around 15.

Sunday: Mostly cloudy, with a high near 24.

Sunday night: Partly cloudy, with a low around 12.

Monday: Mostly cloudy, with a high near 23.