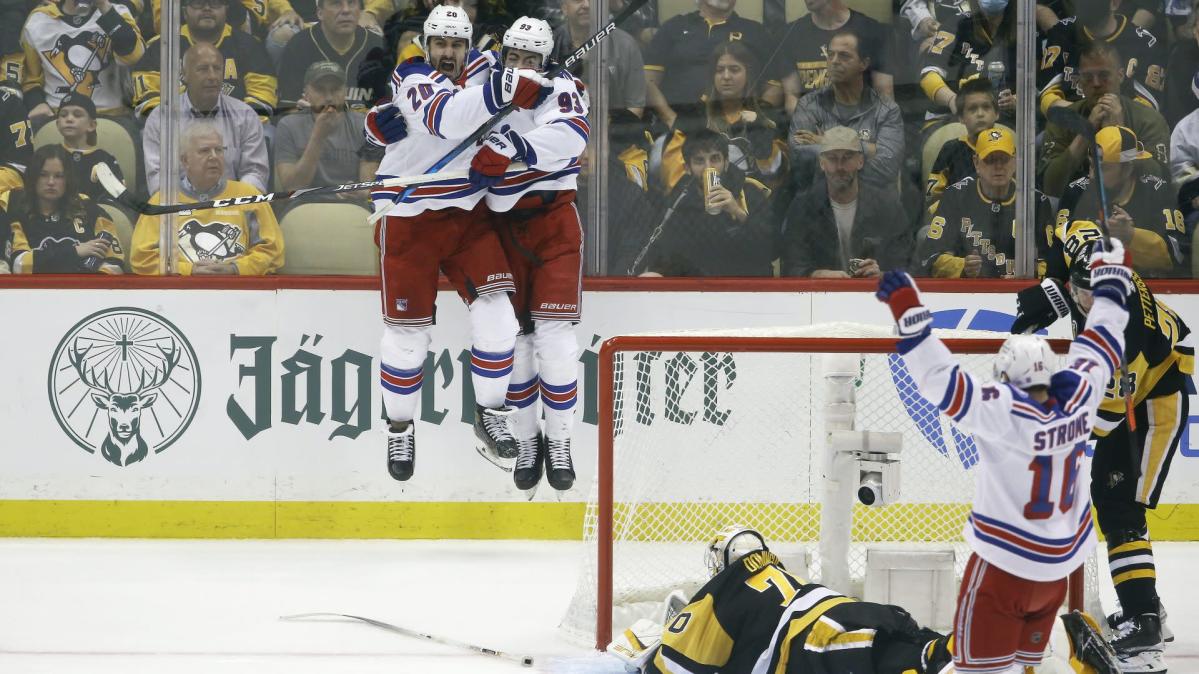 When the New York Rangers came back from Pittsburgh earlier in the week, they were on the brink of being eliminated by the Penguins after two bad losses on the road.

When the New York Rangers came back from Pittsburgh earlier in the week, they were on the brink of being eliminated by the Penguins after two bad losses on the road.

Following two spirited comeback wins, they return home for a deciding Game 7 at Madison Square Garden on Sunday night (7 p.m. EDT, TBS) with some momentum on their side.

“Game 7 is huge for us and now we’ve got to make sure we finish it off tomorrow and play the right way,” Rangers coach Gerard Gallant said Saturday. “We worked hard to get back. I think everybody’s really excited. … It’s a big game, for sure. It’s a lot of fun and I look forward to it.”

After falling into a 3-1 series hole, the Rangers have a pair of 5-3 wins — at home and then back on the road — to even the series. In each of the last two wins, they fell behind 2-0 before surging ahead with three consecutive goals in the second periods and letting the Penguins tie it again. New York then pulled away in the third periods.

Gallant said he isn’t concerned by the team’s seemingly slow starts as long as they end up winning.

“As long as we finish the right way, I don’t care. It’s all about winning the hockey game,” he said. “It’s worked out for us so far, but I don’t like it obviously.”

Clawing back from a deficit is nothing new for these Rangers. During the regular season, they had 27 comeback wins — just two fewer than the league-leading Florida Panthers.

“We show no quit — that’s what I love about this team,” Mika Zibanejad said after the latest win. “We’ve shown it throughout the year, throughout this series. … It’s something special about this group and we’re going to try to keep it going.”

The Penguins have been through this before as it’s they are 3-0 in Game 7s under coach Mike Sullivan, including the deciding game on the road against Washington in the second round of the 2017 playoffs.

“We’re confident in our game plan,” Pittsburgh forward Jeff Carter said. “If you go in with the right mindset and you leave it all out there, most of the time you’re going to come out on top. That’s what we’ll look to do.”

The Penguins could get a boost with the possible return injured players Sidney Crosby, Tristan Jarry and Rickard Rakell. They all practiced Saturday and will travel to New York for the series finale. Jarry has not played since April 14, Rakell was injured in Game 1 of this series, and Crosby left in the second period of Game 5.

This is the fourth time in franchise history the Rangers have forced a Game 7 after trailing 3-1 in a series. Forward Chris Kreider is the only player who was around the last two times they did it — the second round against the Penguins in 2014 and second round against Washington in 2015 — and won each of the deciding games.

His message to his teammates is simple.

“Just need to settle down and get to our game,” Kreider said. “I think we’ve been doing a better job of that over the last two games. … We’ve been treating every game since we’ve been down like it’s a Game 7, it’s been do or die for us, so nothing changes.”

The wild-card Stars won Game 6 at home to force the fifth Game 7 of the first round, trailing only the 1992 division semifinals (six) for the most in a single round of the playoffs in NHL history.

“The league wants to make it competitive and tight, they got it,” Dallas coach Rick Bowness said. “It’s a tough league and it shows how the competitive balance is there. I know we’re not supposed to still be playing. We’re supposed to be on a golf vacation right now, but that wasn’t our intention going in. We didn’t get in the playoffs to be someone else’s steppingstone for the second round.”

Though the Flames will be playing their first Game 7 since the first round of the 2008 playoffs against San Jose, coach Darryl Sutter is a master of the deciding games. At 7-3, he’s the league leader in coaching wins in a Game 7 and will become the leader for the most Game 7 appearances. It will be his first leading the Los Angeles Kings to three road series finale wins en route to the 2014 Stanley Cup title.

The Stars were last in a Game 7 in the second round of the 2020 playoffs against Colorado in the bubble at Edmonton, on the way to their run to the Stanley Cup Final.

Bowness is uncertain about the status of forward Luke Glendening, who took a hard hit from Calgary’s Nikita Zadorov early in the second period of Game 6. There was no penalty called on the play, but Glendening was down on the ice for several minutes and headed to the locker room. He was on the bench for the third period, but did not play.

The court gave Dua Zehra the power to decide 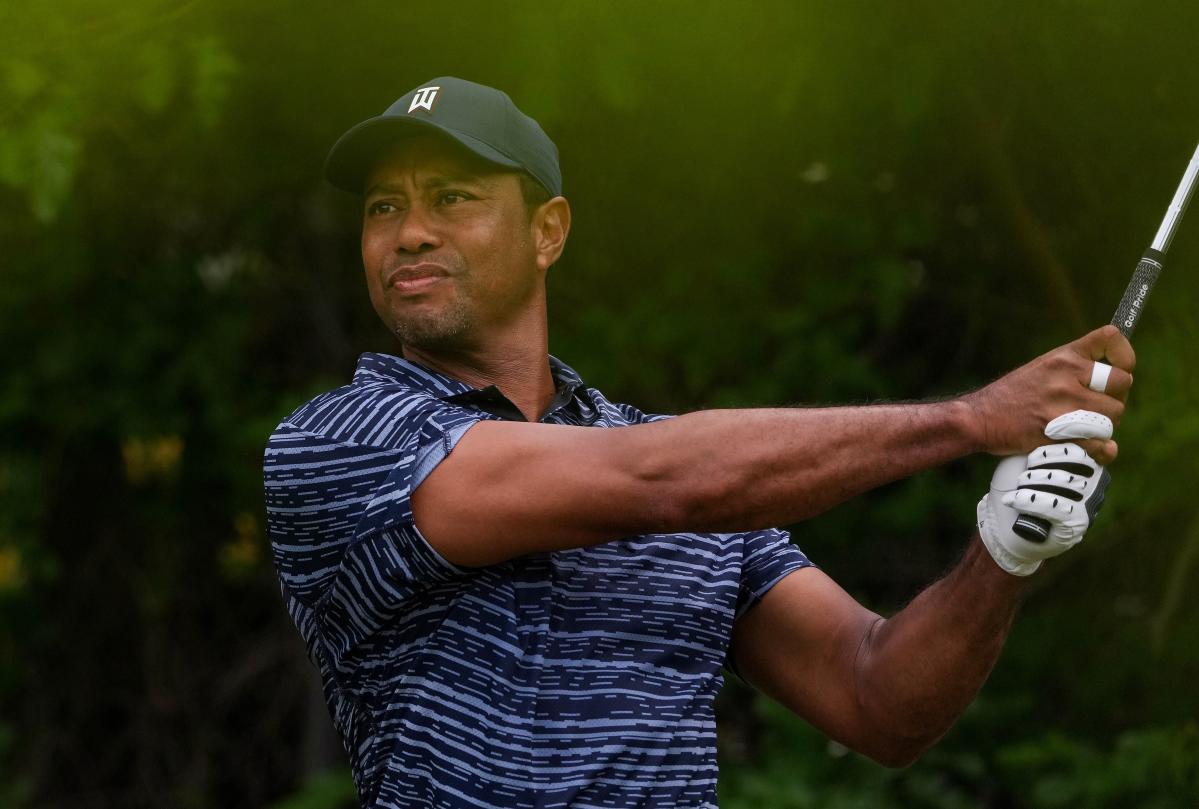 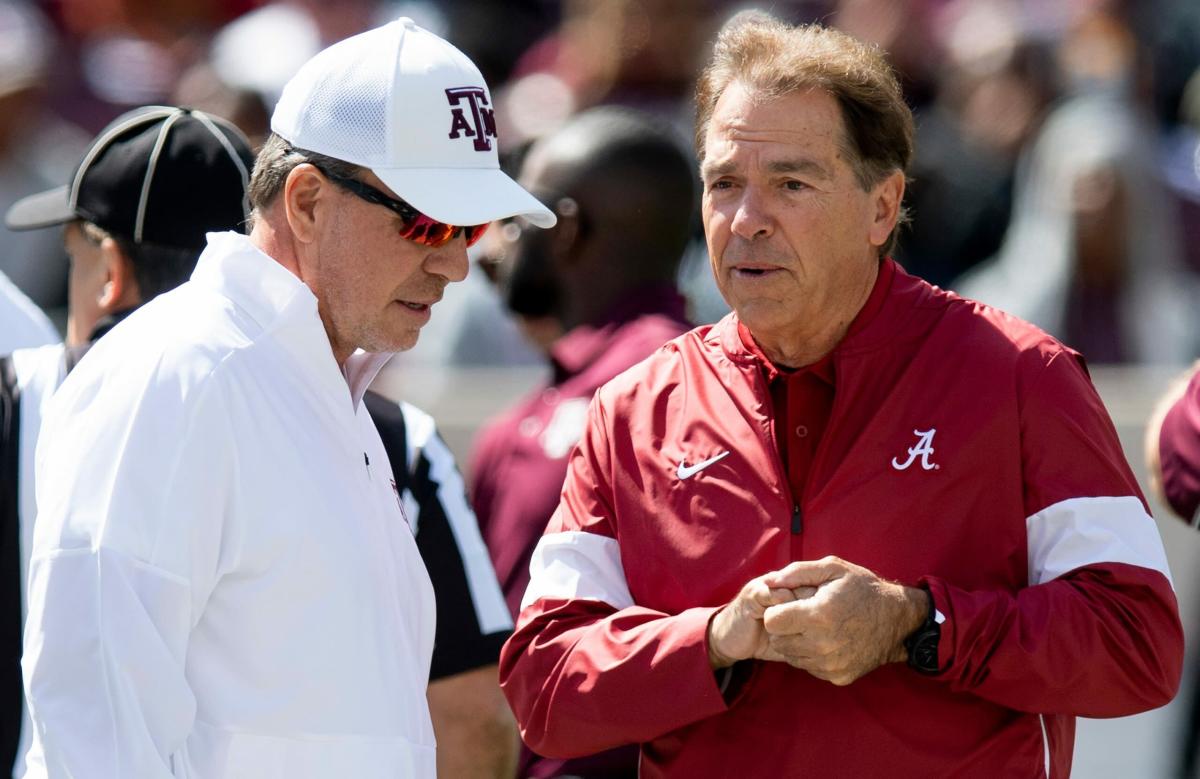 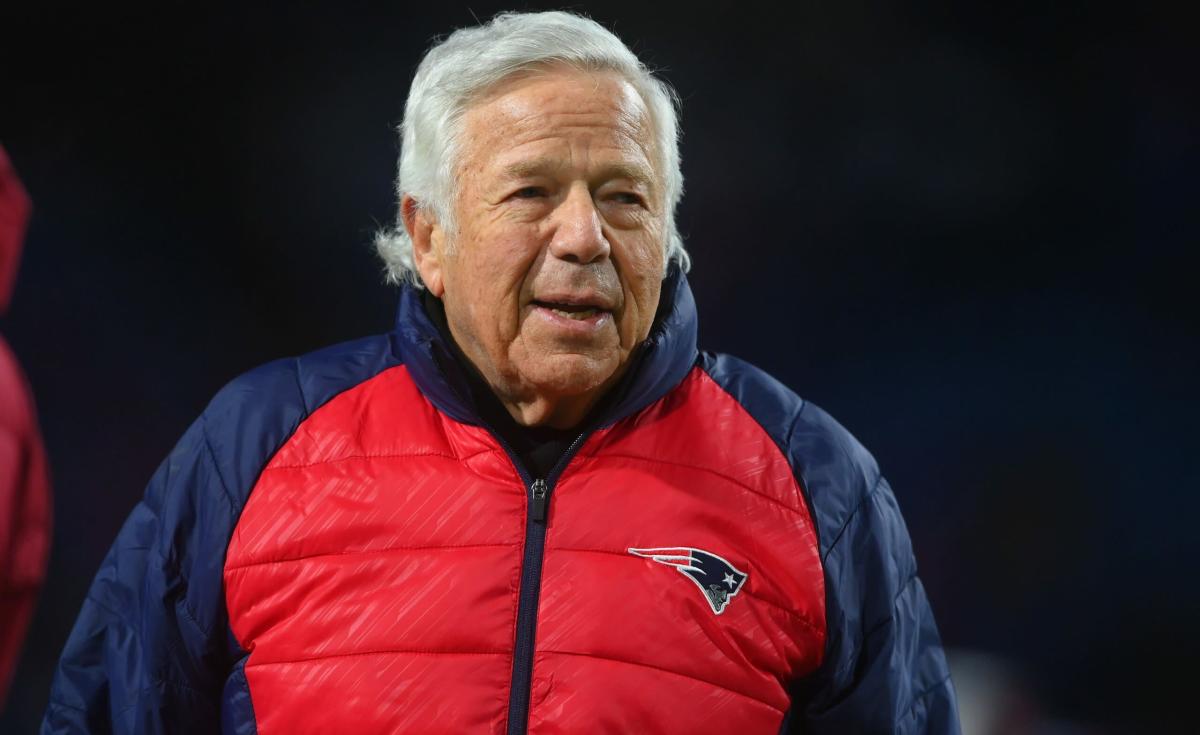 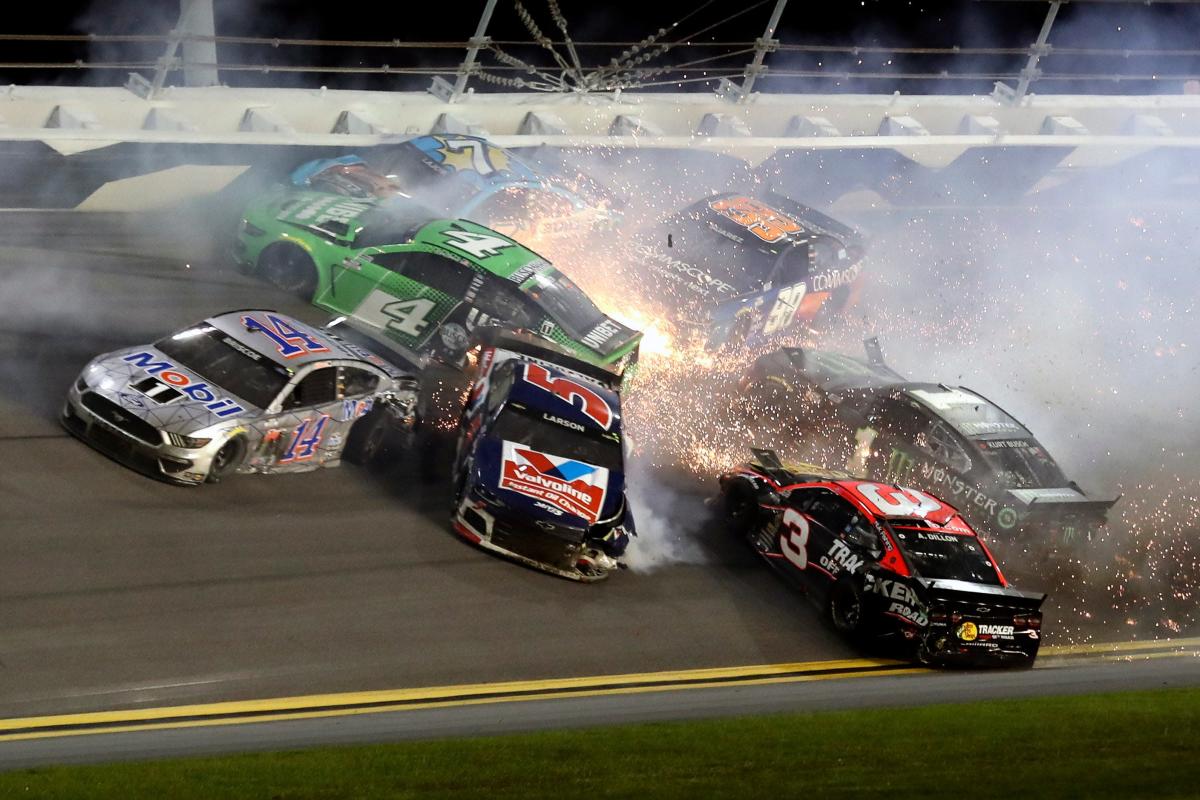