When will NO be enough?

I want all my friends to know this – especially my male friends, that if they’re ever accused of rape, I am going to believe the victim over them.

It is a decision I have taken as a person, someone needs to believe rape victims and I am that someone, the only time where I am not going to believe it – is the instance where I am the accused for then I will be knowing…

If ever you’re accused of raping someone, you’ll be guilty until proven innocent. (To me)

I have experienced rape, a very complex crime especially when it happens between people who are already having some sort of relationship (family, friends, colleagues, or other connections), and I am never going to do to any victim what I have done to myself.

Rape is so much complex of an act, to a point that at times – you as a victim question your own story until you question your very existence, mental well-being, and worth, so if there’s anything that rape victims need is to be believed, even in times when they don’t believe themselves.

There are mental accents that continue to cloud the judgment of rape victims until they are raped by a complete stranger, we may dismiss them but they will forever remain in place until our whole thinking gets some sort of reformation.

Had I experienced it on the streets – it may have been easier for me to report the incidence, but more complex to find healing if I didn’t see the person who did it, especially in this lawless country that has a crawling justice system.

But I have come to realize that in my case, the fact that I know the person who did it to me makes it all the worse, the truth of what went on a date night makes it all harder, I gave consent to the meeting, the visit, and I didn’t have any problem going to a place where he stays, cause I thought going there was solemnly for the sake of safety and convenience – I wouldn’t have known that a night with my then knight in shining armor would turn into a crime opportunity, and it was there in my soldier’s camp that I was open to every attack one could ever imagine.

He had a plan, something I didn’t have – mine was to have fun with someone I would date in the future, and someone I would have made love to if such a need arose, but they decided that it was time and I didn’t matter, so they went on, regardless of how I made it clear that I don’t want it.

Woke up the next day on the very same bed, but this time with a sober mind – then it dawned upon me that my purity was gone. I looked at him like “Did he really do it?”

I am sure to him it didn’t feel like rape because he knew that I like him so much.

Did I run back home? No, I didn’t
After he was done with me, I just dozed off with my sobby eyes – cause even during the act, the power to push was not really there…
I even slept in his arms and was taken home by him.

But I am glad society never got to practice their stupidity on me by asking me questions like:

He also asked me: “Why didn’t you push me harder?” cause with rapists a “NO” is never enough, and my precious “NO” was the only power I had that very night, but he gave no fucks except the ones he gave to my body. To him, the fact that I didn’t fight him hard enough was a sign of approval – I am just a cool guy trying to play hard to get, he thought to himself.

It is pointless once more to explain rape to a society that is so consistent with seeing rape for what it is not, to a society that holds this mental accent: “If you don’t want it you should fight hard enough, to the point of death” while professing with every given chance that “NO means NO”.

Society expects victims to fight off perpetrators and come out victorious, but no one cares to consider the damage rape does to a victim’s mind, at the time of the incidence and after.

The very same way I gave away my belongings to armed robbers in the streets of Johannesburg without any hassles or attempt to fight them off is the very same way I lay there in white linens while my purity was being taken away.

After those guys stripped me of my belongings, I didn’t even run until they instructed me to, they had weapons and I had just a guardian angel who is peaceful like me.

Ahead of crucial party congress, Xi faces doubts over policies

We mustn’t forget that as people we differ, and because of this we are going to react differently – even at the point of death, some are going to fight and some are not going to, but one thing is sure – those who victimize us know that we do not consent to the suffering they subject us to.

Rape is a crime, if you take something from me today without approval and tomorrow I decide to give you the very same thing – this doesn’t mean that your yesterday’s act is justified.

Approval of today is not of tomorrow, and that of now can not be redeemed later, NO means NO – not only in awareness campaigns and social media posts, teach your friends who see others as sexual objects, that their nature is vile and inhuman.

Stop applauding them for sexualizing others.

Dear men, I know we can do better in introducing moral regeneration to our dialogues, we can talk about this at our hang-out spots, even over a few bottles of Black Label. It doesn’t matter where, but we need to confront Toxic Masculinity today in order to save tomorrow.

Men, especially in South Africa are found to be perpetrators of Rape and related crimes, and numbers may lie but they never lie entirely…

We can do better… 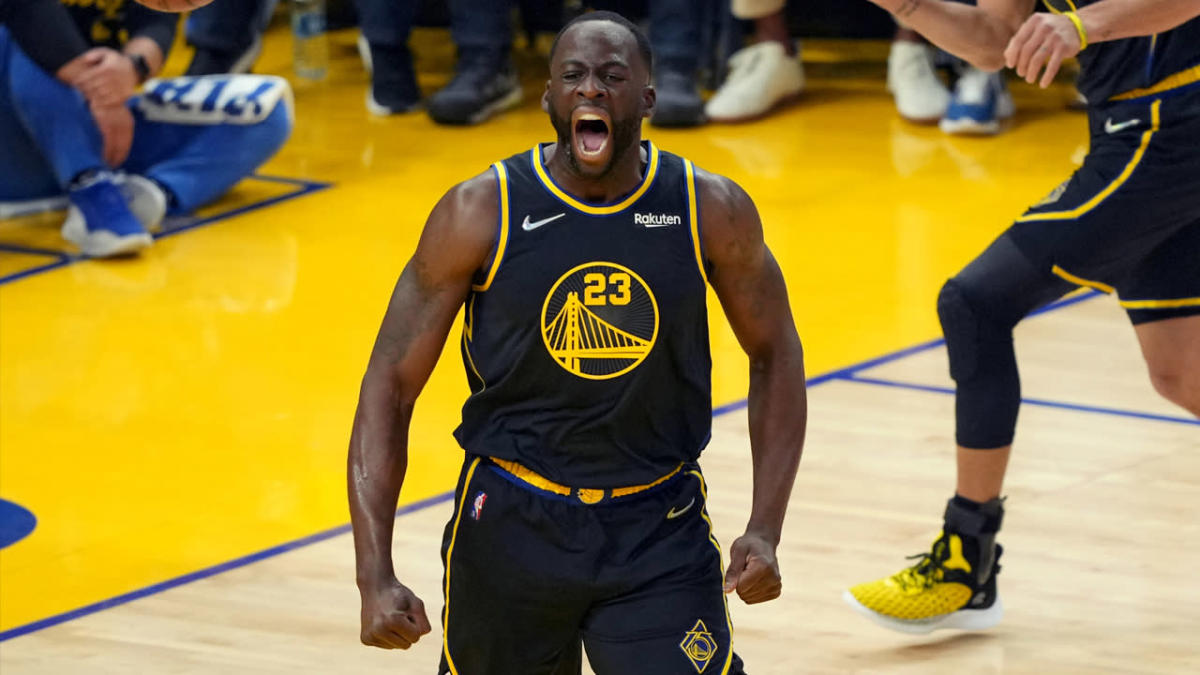