MLB's top prospects provide hope for rebuilding teams. Why do ownership progeny insist on souring it? 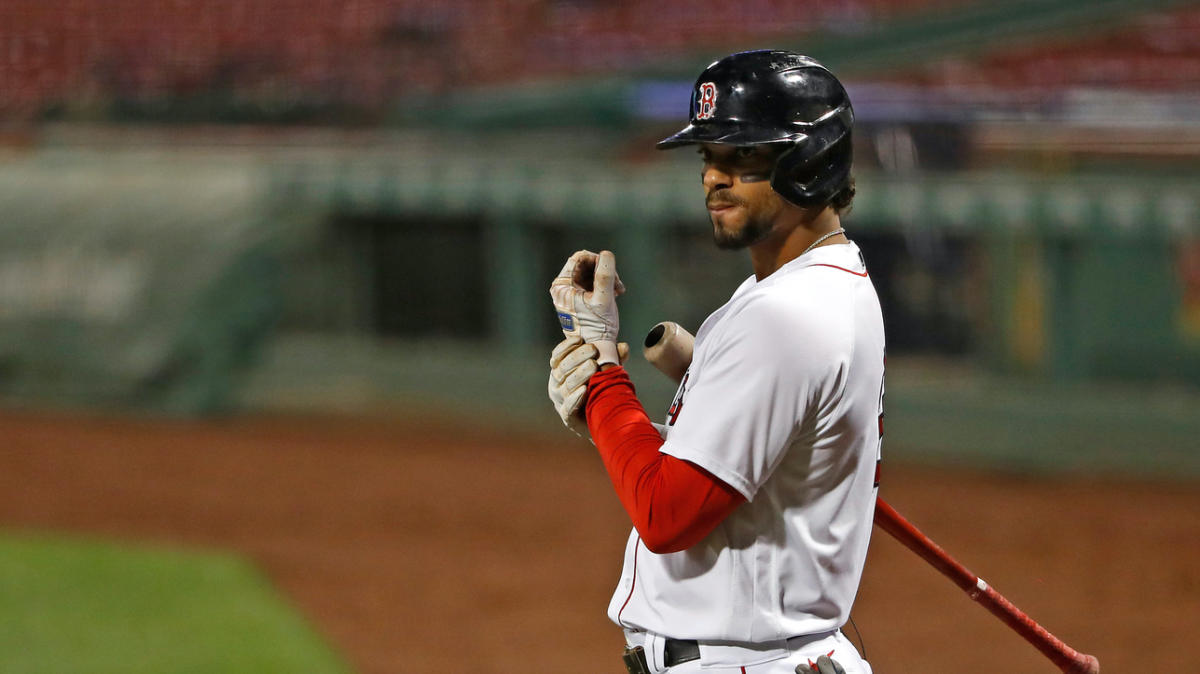 The Boston Red Sox have plenty of work to do this offseason, but finding a way to keep Xander Bogaerts is priority No. 1.

That won’t be an easy task. Bogaerts reportedly has already received interest from a number of teams in free agency including the Philadelphia Phillies, Chicago Cubs, and San Diego Padres. Chaim Bloom and the Red Sox front office will need to open up their wallets — something they haven’t done much over the last couple of offseasons — if they hope to keep their All-Star shortstop in Boston for 2023 and beyond.

Tomase: Ranking Bogaerts’ potential landing spots, with a clear No. 1

So, should Red Sox fans be optimistic about their odds of re-signing Bogaerts? MLB Network hosts Keith Costas, Billy Ripken, and Matt Vasgersian shared their predictions for where the two-time World Series champion will end up.

“I think the big question with Xander obviously if you’re talking a long-term deal, how long does he stay at shortstop? How does the defense hold up?” he said. “And you look at somebody who knows him, Dave Dombrowski. … I don’t think he’s concerned about how he sticks at short. He’s looking short-term. So let’s send him down the East Coast to Philadelphia.”

The other item on the Red Sox’ offseason to-do list is signing Rafael Devers to a contract extension. The star third baseman is scheduled to become a free agent after the 2023 season.

Ripken believes Boston will re-sign Bogaerts in an effort to keep the left side of its infield intact.

“I think the Red Sox have to keep him. And the reason why I’m going with Boston is because I think they have to keep the guy who plays third base next to him. Keep the left side of that infield,” Ripken said. “I don’t think the woes of the Red Sox can be pinned on that group. However and whenever and whatever they have to do, I think the Red Sox — it’s imperative that group stays if they’re going to actually be in contention next year. They need to make some other moves, but that left side of the infield has got to be there for me. So I say Boston has to keep him.”

Trea Turner, Carlos Correa, and Dansby Swanson are the other three star shortstops in this free-agent class. Vasgersian believes Bogaerts will head to Philadelphia if the money is right, but acknowledges Dombrowski may have his eye on one of the other options.

“For Xander Bogaerts, if there’s an opportunity in both cities, you get that legacy thing if you stay with the team that you broke in with. But if the money is so different that Philly’s calling, you go to Philly,” Vasgersian said. “I also think the Phillies could find their match with any one of those four shortstops on the market. And with (Trea) Turner, you get a guy that maybe gives you a little bit more multi-dimensional player. He’s a little younger. He’s also going to be more expensive. But both of those are great suggestions. … If I had to pick one of those spots, I think I’d pick the Red Sox just have to overpay to keep him.”

Actor Kevin Costner is renting out his 160-acre Aspen estate in Colorado for a whopping $36,000 per night.  The property, known...

Emergency personnel respond to a vehicle over the side of Highway 1 on in San Mateo County, California (San Mateo...

AOC in line to become her party’s No. 2 on Oversight panel

Alexandria Ocasio-Cortez is set to step into a larger role on the House Oversight Committee this Congress, perhaps even its...

Hannah Spearritt had to move into an office after losing her house just before Christmas. The singer, 41, – who has...

Reyna is at the center of an ugly saga involving his wife, his son Gio and USMNT coach Gregg Berhalter.