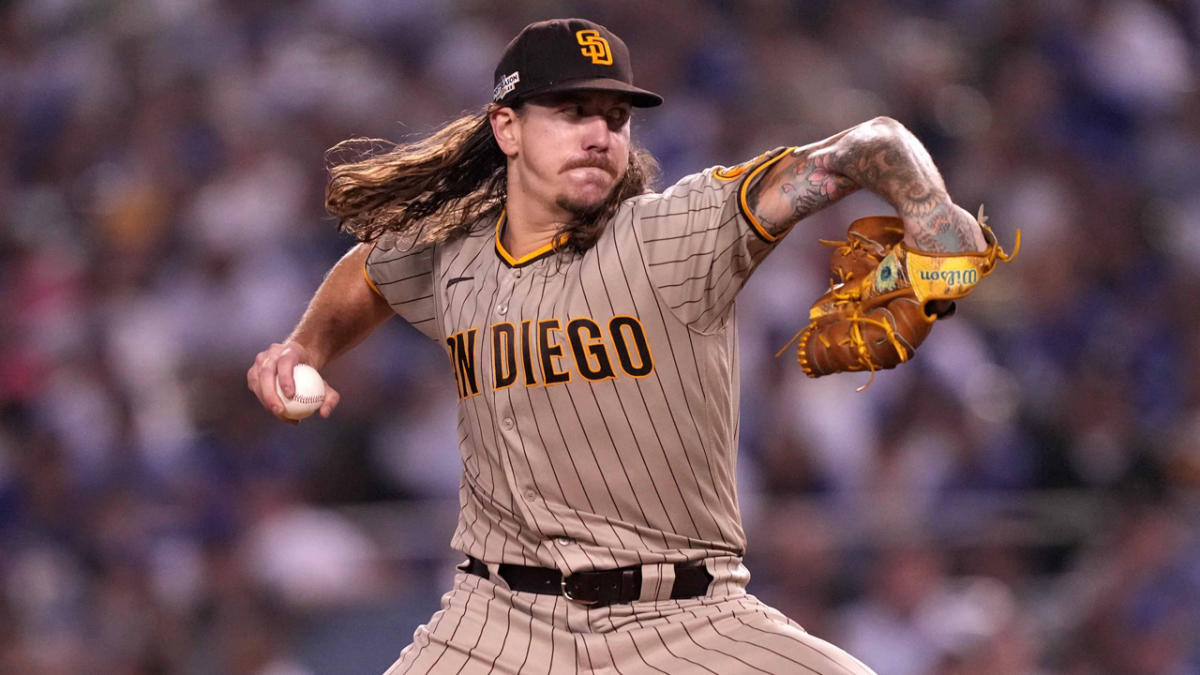 Last week, White Sox pitching coach Ethan Katz said, “Obviously, we need another starter. That right now is our base need from the pitching standpoint.”

The White Sox have made their first major offseason roster addition, agreeing to a deal with Clevinger that is a pending a physical, according to multiple reports.

Can confirm Mike Clevinger has agreed to terms with the White Sox, pending a physical.

The White Sox needed another arm to round out their rotation. Johnny Cueto proved to be a great pickup after signing days before Opening Day but is a free agent.

“Cueto gave us a good chunk of innings and pitched real well in them,” general manager Rick Hahn said at the GM Meetings this month. “So that’s a void right now.

“Finding a way to fill that would be good.

Lynn, after undergoing knee surgery before the season, finished strong. Kopech is recovering from knee surgery but is expected to be ready for spring training. Giolito is looking to bounce back in 2023 after one of the worst seasons in his career.

Rep. Alexandria Ocasio-Cortez Slams Republican Who Urged Her To ‘Educate’ Herself

Rep. Alexandria Ocasio-Cortez (D-N.Y.) went after Rep. Jeff Duncan (R-S.C.), who called on her to “educate” herself during a debate...

Rick Astley has filed a multimillion-dollar suit against Yung Gravy, saying that the rap artist was unauthorized in using an...