Who are the highest-paid athletes in the world?

'Two to tango': How Jackson talks will play out 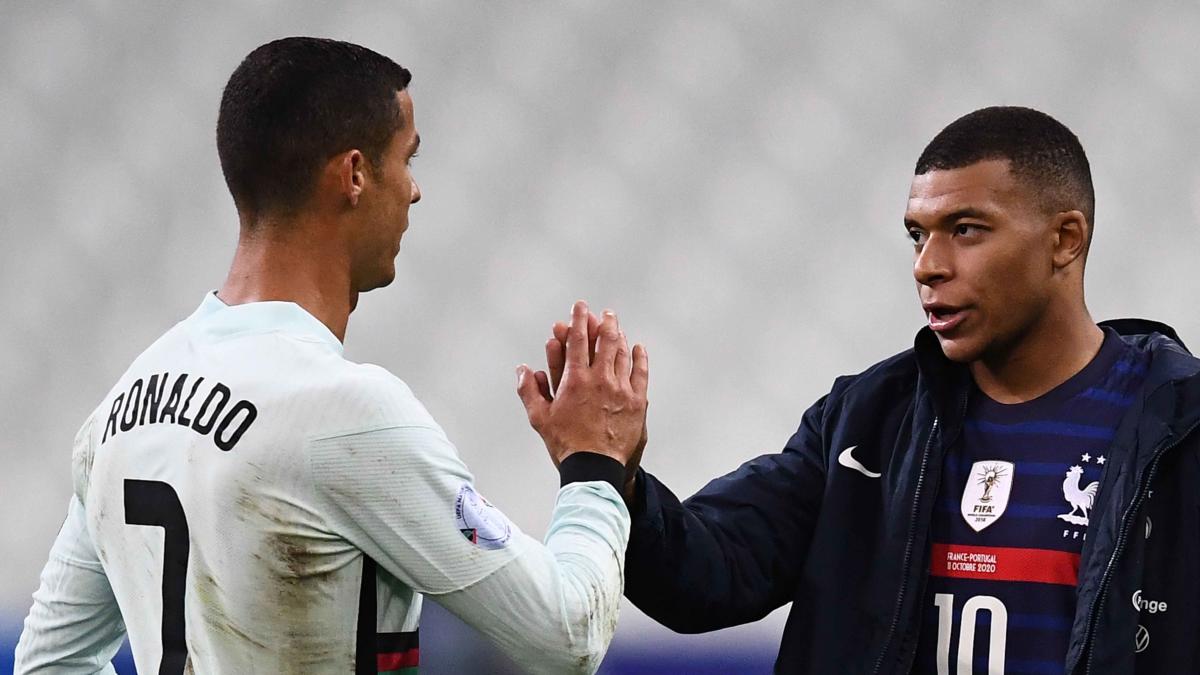 Who are the highest-paid athletes in the world? originally appeared on NBC Sports Bayarea

Aaron Rodgers cashed in last offseason, agreeing to a four-year, $200 million deal that made him the highest-paid player in the history of the NFL.

But that doesn’t exactly make him the highest-paid football player … if including soccer.

Here’s a look at some of professional sports’ highest average annual salaries (endorsements not included):

Cristiano Ronaldo’s ugly exit from Manchester United doesn’t appear to be hurting his bank account. The Portuguese superstar reportedly has a deal on the table with Saudi Arabian club Al Nassr that could exceed $200 million annually.

Until Ronaldo signs his new deal, Mbappé holds the belt for the highest-paid player in soccer. The French phenom signed a new deal with Paris Saint-German in May 2022 that netted him a nine-figure payday this year, according to Forbes, but he reportedly is seeking an exit from the club in January.

LIV Golf opened the door for athletes to earn eye-popping paychecks to play less. Nobody cashed in more than Phil Mickelson, who collected over $100 million in on-course earnings in 2022, according to Forbes.

Dustin Johnson ($68 million), Bryson DeChambeau ($66 million) and Brooks Koepka ($53 million), who all compete in LIV, are next on the list for the highest-paid golfers of 2022.

In 2018, Mexican boxing sensation Saul “Canelo” Alvarez inked a record-setting five-year, $365 million deal with DAZN. Not only was that the most for any boxer, but the most for any professional athlete at the time. Unfortunately, that deal reportedly is no longer active, but it’s one of the archives we’ll surely remember.

Álvarez nearly made that annual sum back up in a single fight. He was guaranteed $45 million for a bout with Gennadiy Golovkin, and he was able to add more in pay-per-view bonuses.

From playing college basketball at Davidson to becoming the NBA’s all-time leader in 3-pointers made, Stephen Curry’s looming contract extension will net him an average salary just shy of $54 million after reaching a $215 million extension in 2018. He’ll earn $59.6 million in 2025, when he’ll be 37. He’s the highest-paid player in the NBA, and he’s certainly earned it with what he’s done for the Golden State Warriors.

Rodgers is the only $50 million man in the NFL, but several quarterbacks are right on his tail.

Russell Wilson has the No. 2 annual salary in the league at $48.5 million. Kyler Murray is next at $46.1 and Deshaun Watson is fourth at $46 million flat. Patrick Mahomes held the record as the NFL’s highest-paid player at one point with his $45 million annual salary.

Two former Detroit Tigers are now getting paid in Queens.

Max Scherzer signed a three-year, $130 million deal with the New York Mets ahead of the 2022 MLB season. One offseason later, Justin Verlander rejoined Scherzer by signing a two-year, $86.6 million deal that nets him the same annual salary.

Aaron Judge is baseball’s highest-paid position player after agreeing to a nine-year, $360 million contract with the New York Yankees.

Jan. 20—WILKES-BARRE — Nearly a year after a fatal fire inside the Genetti Apartments complex, the daughter of the victim...

A single mum-of-two hit back at followers who accused her of faking her incredible 365 day transformation. Bre Foster, 28,...