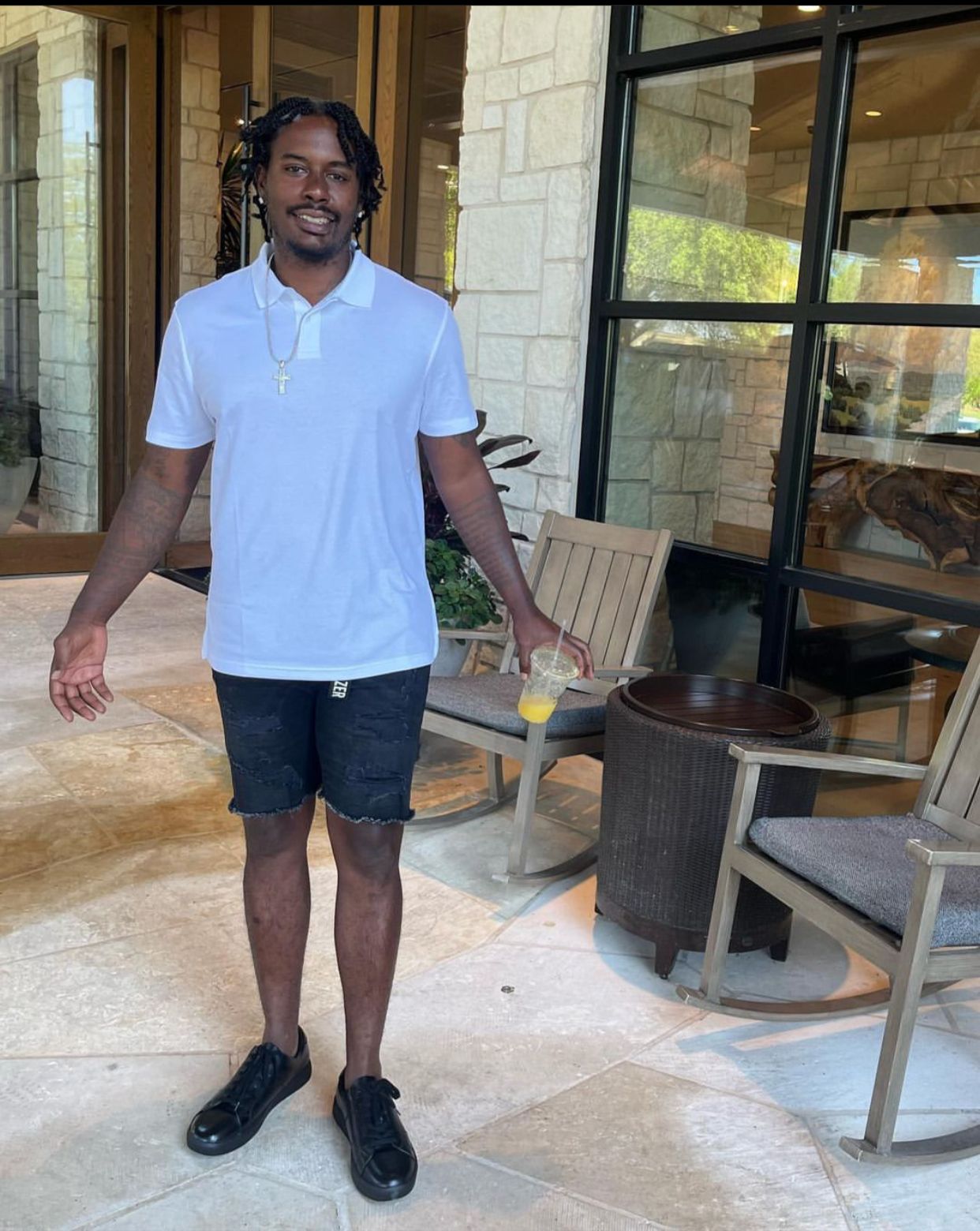 Philip Austin Brooks is a Nigerian scammer who is the so-called founder of Little Butterflies Learning Center, a company which he named to become famous on social media. He pays on freelancer sites to people to publish their articles and make himself famous through his fake achievements. In this article, we will expose the Nigerian scammer and will aware our audience stays cautious while dealing with him at any point.

It has come to our attention that Philip Brooks, who claims to be a basketball player and rich public figure in the United States, has been scamming people in the name of his childcare center, ‘Little Butterflies’.

An investigation by our team has found that Brooks has been paying different press release websites to publish articles in his name. He has been sending fake information to these websites, pretending to be a public figure. In his own words, his childcare center ‘Little Butterflies’ is the fastest growing learning center in Texas, United States. However, a simple Google search reveals that his learning center is also impersonating another independent center that has the same name. He has no independent coverage on his name, all the articles on his name were paid articles or press releases. We urge everyone to be cautious of this individual and to avoid any dealings with him or his center.

We have detected this person to be located in Nigeria and not in the U.S.A because our investigation team has found the referral and the complete IP address of the said person. A freelancer from Pakistan Moiz Qureshi has reached out to EMEA TRIBUNE and shared his experience in which he has not only exposed Philip Brooks but shared some of the evidence that we have seen and based on the evidence we have put his name on the blacklist and warned the readers.

As per the evidence shared by Moiz that Philip Brooks hires people based on race, religion, and political behavior. Moiz was hired by him for some freelance work, after finishing the work once Philip got to know that Moiz is Muslim, Philip started some very vulgar comments on Islam and Muslims. When moiz requested him not to involve religion here, Philip started a racist attack and canceled the order on the freelancing site. Moiz was intelligent he then showed the evidence of the completed work and the chat proofs to the freelancing site staff and he won the case and got his money, and Philip got the penalty and warning.

We’ve been informed by 7 more clients from the freelancing site that Philip Brooks not only scams people but then asks for personal Identification, and tells them about Ponzi schemes. He urged them to invest money in sites (typical behavior of Nigerian scammers). Moiz won the case but many others due to the racist attack may not involve the site staff and opened the dispute but no one should scare Philip, just take his name and make him shame.

It is disheartening to see that despite all the progress we have made as a society, there are still people who hold bigoted and racist views. Unfortunately, these people often use their positions of power to victimize others. In this case, it is clear that Philip Austin Brooks used his power as a client to try to scam Moiz out of money. But fortunately, Moiz was able to get his money back and also expose Philip for the fraud that he is.

We would urge all freelancers to be cautious when dealing with clients like Philip Austin Brooks. If a client asks for personal identification or tries to pressure you into investing in something, be wary. And if you are ever the victim of racism or bigotry, know that you have the power to fight back and expose the offender.