Who is Umme Rubab Chandio? & what are her demands? 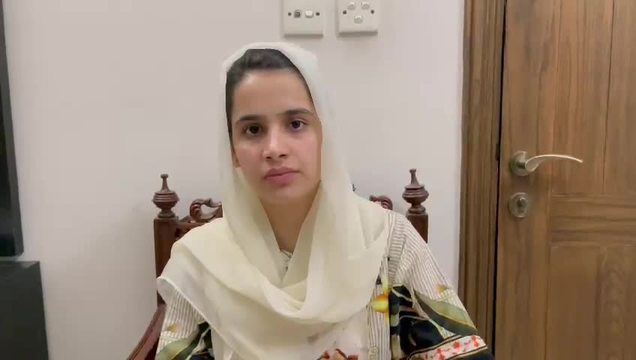 Who is Umme Rubab Chandio? Umme Rubab wants to continue her father’s mission against the feudal system, for which she has been knocking doors for the past 28 months from anti-terrorism to the Supreme Court. “I want justice,” she says. 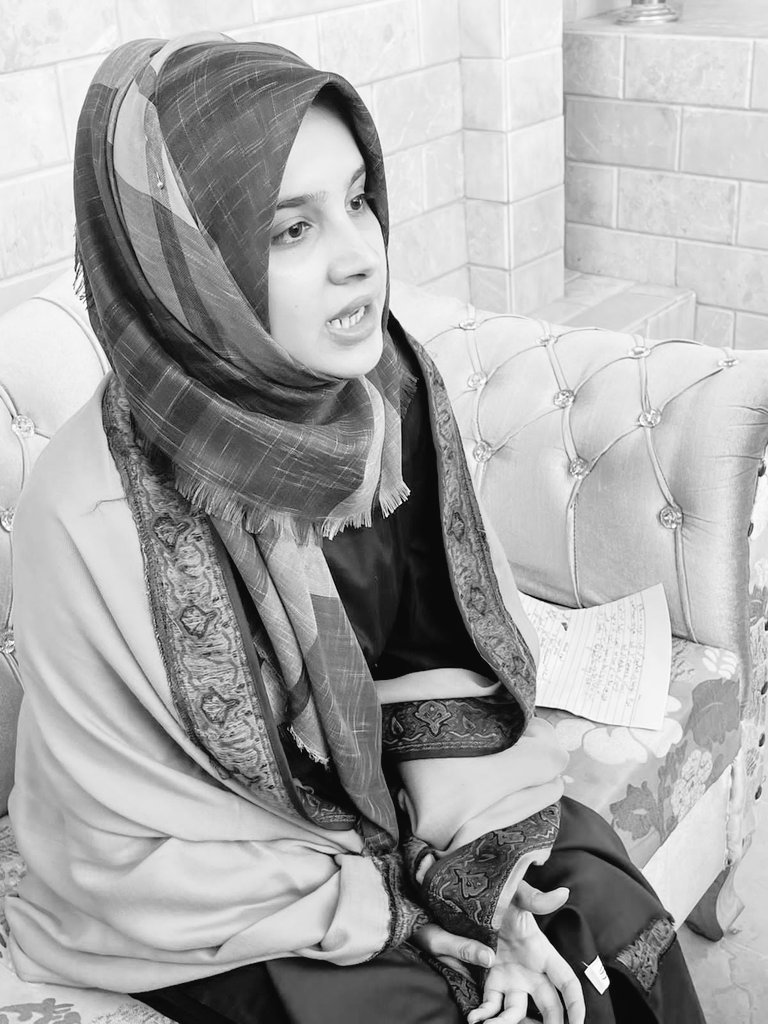 Umme Rubab’s car was being hit by the chandio’s, she met with an accident last week, she alleged that the accusers are trying to kill me and this is an “an attempt to harm” but I escaped safely. Today on Twitter, hashtag #SaveUmeRubab was trending in solidarity with Rubab. Rubab said I am being harassed by the rival party and I am being forced to withdraw the case but I won’t, she is calling the CJP, Government of Pakistan, and Law Enforcement to take action against the culprits.

Umme Rubab announced on Sunday that she will go to the Mausoleum of Benazir Bhutto but the Sindh police barred Umme Rubab, a young woman protesting against the feudal system in Sindh, from entering Zulfikar Ali Bhutto’s Mausoleum in Garhi Khuda Bux on Sunday. The main gate was closed and she was barred from entering the mausoleum when she arrived on Sunday.

On January 17, 2018, a murder case was registered against Sardar Khan Chandio and his brother Burhan Chandio for killing 7 people in Meher taluka of Dadu district, three of whom were from Ume Rubab Chandio’s family, her father, brother of the father (chacha) and grandfather.

Umme Rubab Chandio said that the incident took place on January 17, 2018, at 9 AM the incident was seen by shopkeepers, our family (cousins), and a few more people, we went to the police station for FIR registration but we were not successful till 1 AM after we told police to cooperate with us and register FIR else we will protest with the dead bodies and hence the FIR was registered.

Umme Rubab Chandio appealed to the Chief Justice of Pakistan to provide justice, On 18 May 2018, when Chief Justice of Pakistan Justice Saqib Nisar (at the time he was chief justice) arrived at the Supreme Court’s Karachi Registry in the morning to hear the case, Ume Rubab, along with her other relatives, tried to block his vehicle. Umme Rubab sat there after failing in her attempt and she refused to leave.

Ume Rubab appealed to the Chief Justice of Pakistan to ensure the arrest of her father’s killers and protect her along with her family. Sindh police officials appeared in court and the court said that the father, grandfather, and his son had been killed and no relief had been given yet, with Justice Ijaz-ul-Ahsan expressing strong anger over the performance of Sindh police. The case is still being heard in the supreme court for the last two years and Ume Rubab is still waiting for justice.

Ume Rubab Chandio reached Sukkur Press Club with a lantern in her hands to seek justice in Sindh for two years. Addressing a press conference in Sukkur, Ume Rubab further said that Sindh Chief Minister Murad Ali Shah has stopped the police from arresting the accused contrary to the orders of the Supreme Court. On January 17, 2018, my father, grandfather, and uncle (chacha) were killed. ۔ Two PPP MPAs Burhan Chandio and Sardar Chandio are involved in the murder but unfortunately, no effective action is being taken against the accused so far.

Umme Rubab Chandio said that my question to Sindh Chief Minister Syed Murad Ali Shah is to tell me what is my fault, the delivery of justice to me is being deliberately obstructed. “I am confident that the courts of the country will give me justice,” Chandio told at the conference.

She further said that the case against the accused was being heard at ATC Mirpur Mathelo but delaying tactics were being used in it as well. I am forced to stumble into exile to get justice but the Sindh government is busy supporting the killers instead of helping me. I am out for justice but I am not getting justice, maybe I am the next target of the Killers.

Twitter users start trending #JusticeforUmeRubab and requesting the supreme court to give justice to Ume Rubab as she is fighting alone but we all stand with her.

My Father, Grand Father and Uncle were Brutally murdered by two sitting MPA's of PPP on 17th January 2018 and Still I'm fighting for Justice My Right ?#JusticeForUmeRubab pic.twitter.com/sDyRd04siV

Breaking: 21yrs old orphan @UmeRubabchandio speaks loud n clear that she will fight against PPP and their terrorist MPA till last drop of blood to get justice for the murder of her father,Chacha n dada in broad day light- @BBhuttoZardari @AseefaBZ stop protecting murderer pic.twitter.com/TxDmSqpzxq