John Lennon: Recording of unreleased song up for auction in… 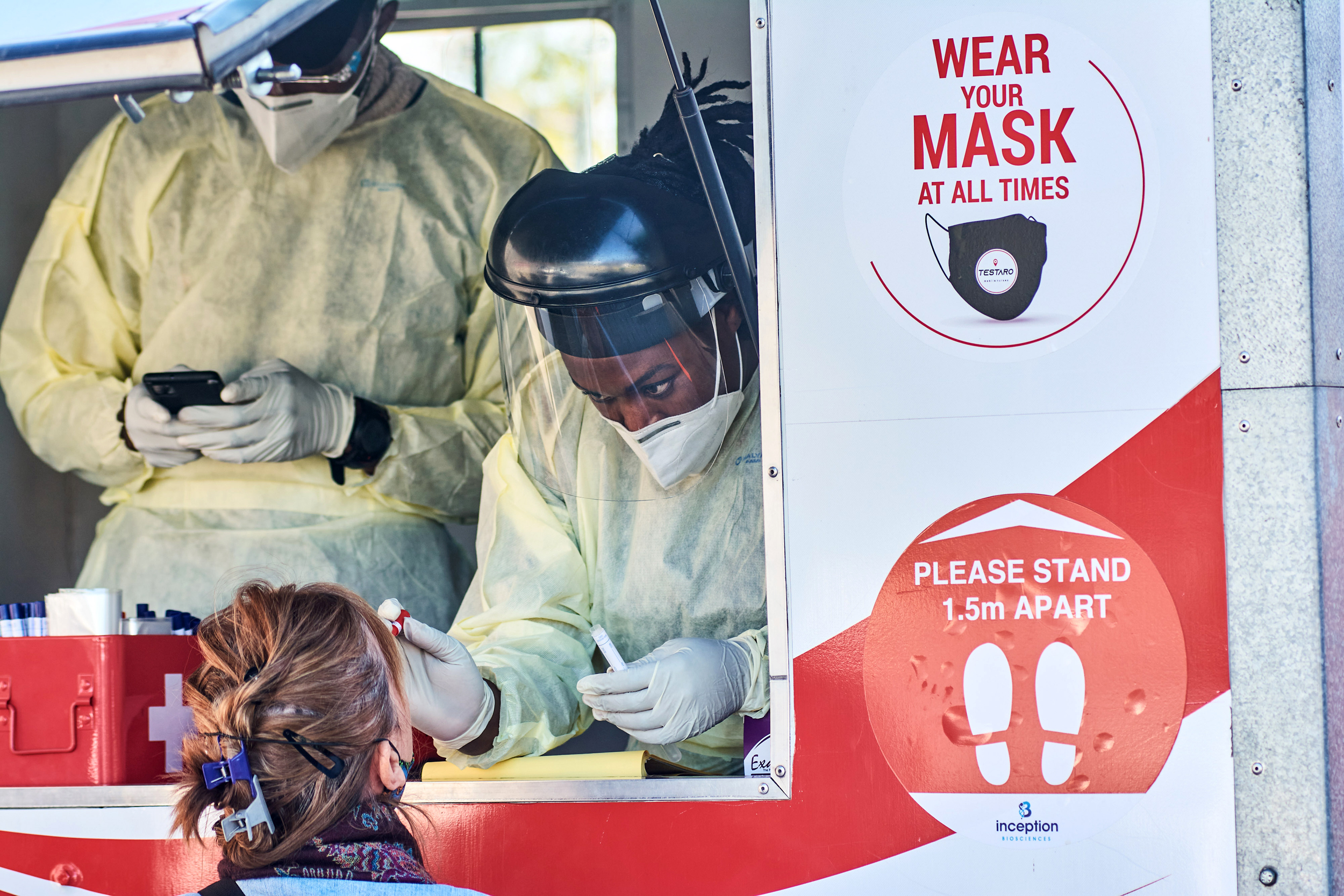 LONDON — Countries across the world rushed Friday to identify potential cases and halt travel from southern Africa where a new variant of Covid-19 emerged as a sudden source of global alarm.

The World Health Organization (WHO) convened for an emergency meeting to assess the variant, currently identified as B.1.1.529.

Scientists are still learning about the variant, which was first identified earlier this week, but its concerning nature led to rapid developments.

They were joined by Israel, while European Union Commission President Ursula von der Leyen tweeted Friday that the 27-member bloc, already battling its own Covid crisis, would propose following suit. Singapore, Japan and Croatia also said they would restrict travel from the region, according to Reuters.

The U.K. Health Security Agency said it was investigating the B.1.1.529 variant, which it said includes a large number of mutations that may change its behavior with regard to vaccines, treatments and transmissibility.

“This is the most significant variant we have encountered to date and urgent research is underway to learn more about its transmissibility, severity and vaccine-susceptibility,” said Dr Jenny Harries, chief executive of the U.K. Health Security Agency. “This is a clear reminder to everyone that this pandemic is not over.”

The variant was found earlier this week and has been discovered in South Africa, Botswana and Hong Kong, according to the agency. But the extent of the spread has yet to be determined, it added.

Israel also said it had identified a case of the new variant in a traveler returning from Malawi. The country’s health ministry said two other suspected cases were placed in isolation. “We are currently on the verge of a state of emergency,” Prime Minister Naftali Bennett warned. “Our main principle is to act fast, strong and now.”

The WHO said in an emailed statement Friday that it was convening a meeting of its Technical Advisory Group on Virus Evolution to better understand the timeline for studies underway on the variant and to determine whether it should be designated as a “variant of interest” or “variant of concern.”

Maria Van Kerkhove, an infectious disease epidemiologist and Covid-19 technical lead at the World Health Organization said Thursday that if it was designated it would be given a Greek name.

“We don’t know very much about this yet, what we do know is that this variant has a large number of mutations,” Van Kerkhove said in a video on Thursday. “The concern is that when you have so many mutations it can have an impact on how the virus behaves.”

But Van Kerkhove said it was good that the mutations had been detected, as it meant that there was a system in place.

The organization warned that it would take a few weeks for it to understand the impact this variant has.

Saphora Smith is a London-based reporter for NBC News Digital.

Are there any new symptoms with the Nu Covid variant? Latest as vaccines ‘may be less effective’

All The Best Black Friday Food And Kitchen Deals

Here are the new rules to enter the U.S. from abroad

Biden Expected to Offer Warnings and Alternatives in Call With Putin

Covid disruption has drastic effect on malaria deaths – WHO data