Woman reports being shot, wounded during confrontation with another person in Fort Worth 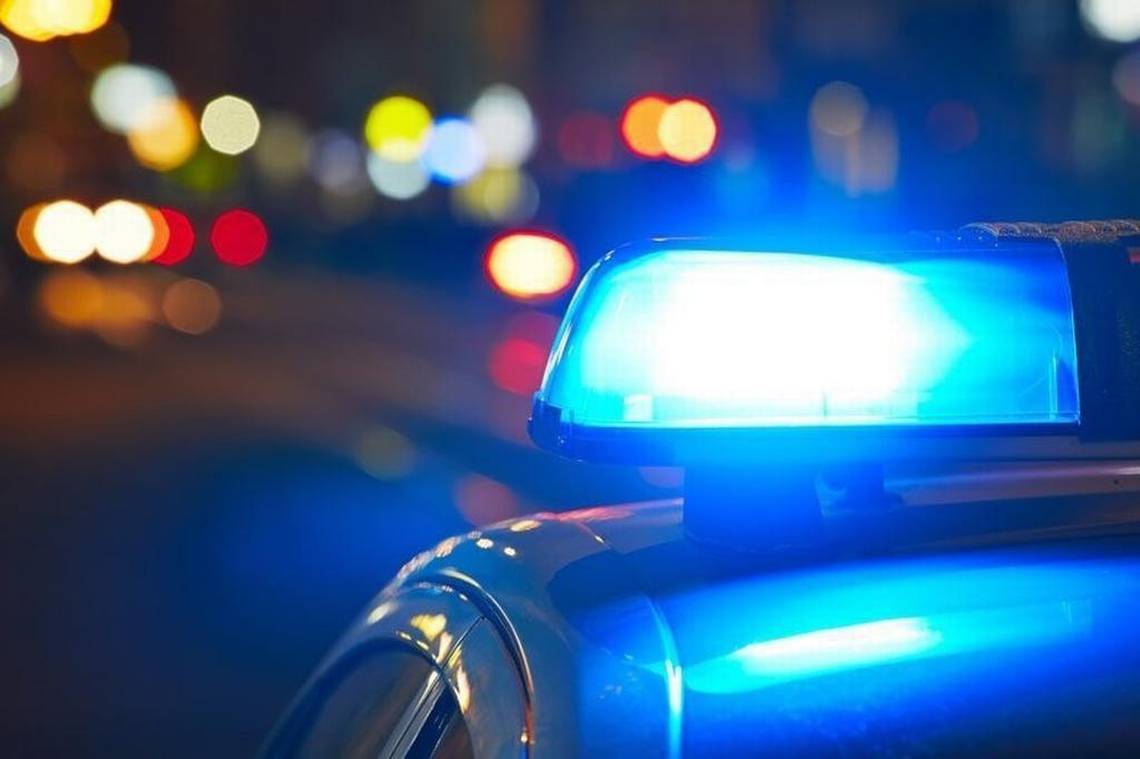 A woman found wounded in a local hospital was shot after an altercation with another person in Fort Worth on Thursday, authorities said.

A police call log indicated that the woman suffered a gunshot wound to her left hand in the incident.

The woman reported the shooting to a hospital police officer.

Fort Worth police responded to the hospital just before 4:30 a.m. Thursday to begin an investigation.

Police believe the woman encountered a person in a vehicle and got into an argument before the shooting occurred.

The woman reported she had been shot in east Fort Worth and then taken to the hospital.. Details surrounding the shooting are still being investigated.

A gun violence detective was notified.