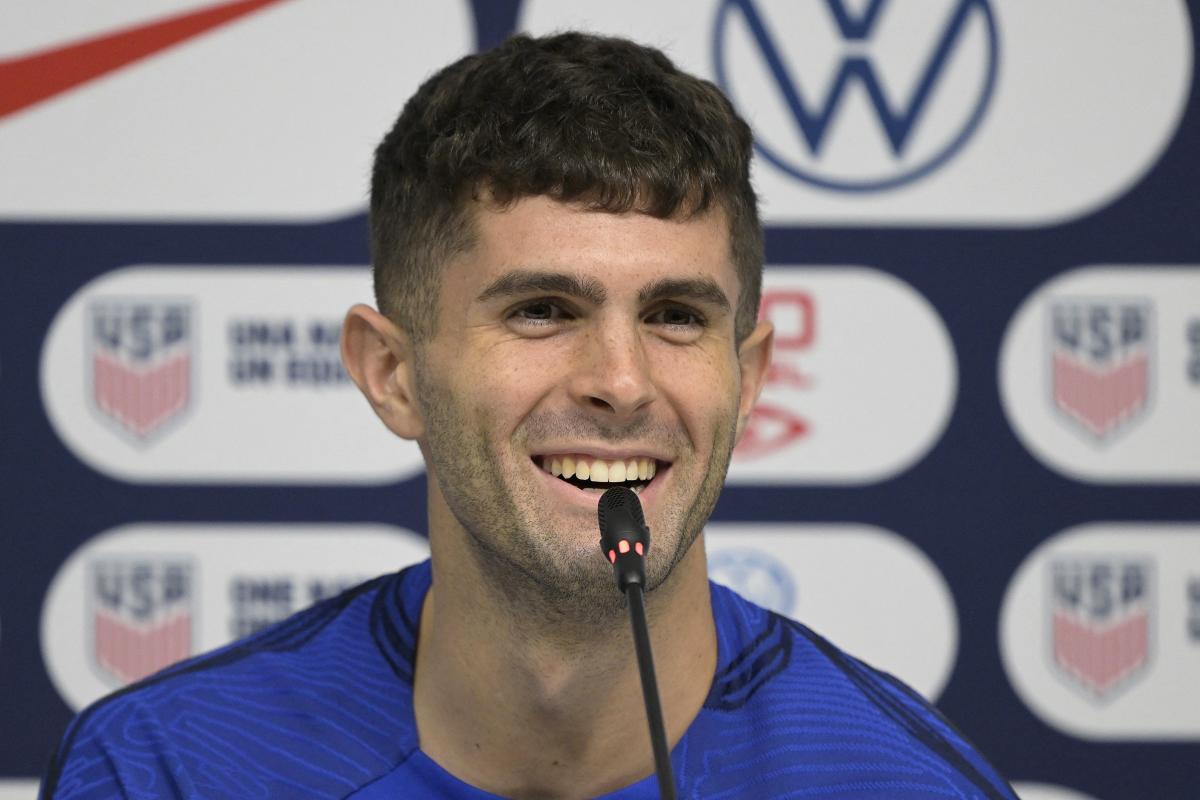 The first knockout-round games are upon us.

The United States looks to keep its 2022 World Cup run going against the Netherlands on Saturday. The USMNT enters the game as a significant underdog despite giving up just one goal over three games so far.

The Netherlands grabbed seven points out of Group A but it’s no stretch to say that Group A was the weakest of the groups at the World Cup. Qatar was the worst home country ever and while Senegal and Ecuador are solid, there were other groups with a better middle tier. Given USMNT’s goal-prevention ability so far, the U.S. should prove a worthy opposition.

NEW YORK (AP) — Bed Bath & Beyond said Tuesday it will be shuttering 150 more stores as the beleaguered...

WASHINGTON – President Joe Biden will emphasize in his State of the Union address areas where Democrats and Republicans can...