Julian Edelman admits he's not returning to NFL, and he has perfect reason why

'We got it out': Jack Edwards reveals what he said in apology to Pat Maroon 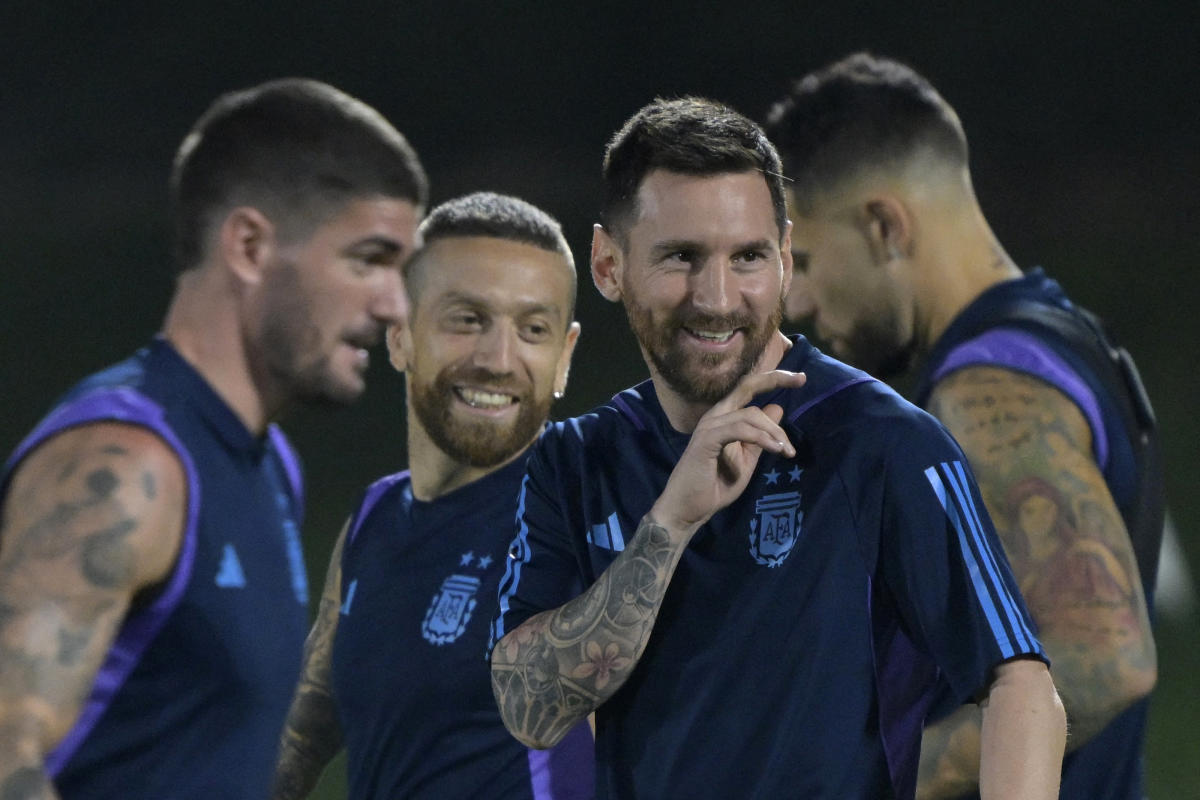 What does Lionel Messi have in store on Wednesday? Argentina can advance to the knockout rounds of the World Cup with a tie, but it can win the group with a victory.

A group win would also set up the possibility of an Argentina game against the United States … if the U.S. can get past the Netherlands first. That’s a tall task. But if the USMNT can pull the upset over the Dutch on Saturday and Argentina wins its group and beats the second-place team from Group D, then that’s a tantalizing quarterfinal.

A lot has to happen before then, however. Let’s not get ahead of ourselves and focus on Wednesday.

How much is France going to rotate its squad knowing that it’s going to win the group barring a huge goal differential turnaround? Or does that ultimately matter? This is a Tunisia team that’s feisty and knows it needs a win to have a shot at making it to the knockout rounds.

Another game for Denmark, another game where the under is favored. The under is at -125 and we’re a fan of that. Denmark should take care of this game too, but the Socceroos showed fight in their win over Tunisia.

You can’t bet against Messi in a win-and-advance scenario to get out of the group, right? It’s not often you get to see two of the best forwards in the world face off in the group stage, and there’s a chance that this could be the last World Cup game for both Messi and Robert Lewandowski.

Mexico has looked rough in its first two games of the World Cup and will look to assert itself against a Saudi Arabia team that has shown no fear. We’ll take Mexico to win this game, but the odds of a tie are enticing.

Jan. 27—A Hilo grand jury returned an indictment against a 35-year-old man, charging him in connection with the alleged armed...

A baby boy strangled by his mother alongside his brother and sister has died three days after his siblings.  Lindsay...

HONOLULU (AP) — A camera atop Hawaii’s tallest mountain has captured what looks like a spiral swirling through the night...