Record flooding the past week in Yellowstone National Park destroyed park bridges, trails, and surrounding areas, forcing the national park to shut down. Officials say that part of the park is expected to reopen on June 22 as they work to repair the extensive damages.

Flooding in the park began on June 13, forcing evacuations and entrance closures. Bridges, as well as roads, were washed away in the first couple of days of flooding, photos show. Electricity was reported going out in parts of the park, while wastewater systems at Canyon Village and Mammoth Hot Springs were also affected by the flooding and were being monitored.

“Due to record flooding events in the park and more precipitation in the forecast, we have made the decision to close Yellowstone to all inbound visitation,” superintendent Cam Sholly said in a statement.

As many as 10,000 visitors were driven out of the park as of June 16, along with residents living in the surrounding areas. Eighty-seven individuals were rescued from the park by the Montana National Guard as of June 15, according to a statement released.

Nearby towns, including Fromberg, experienced flooding and damage to residential buildings. Nearly 100 Fromberg homes were reported damaged, with about a third of the homes beyond repair, the town’s mayor said.

Park officials announced Saturday that visitors would be welcomed back to the park via the southern loop under a temporary license plate system. Even-numbered plates and motorcycle groups will be granted access on even-numbered days and vice versa for those with odd-numbered plates.

Officials announced the northern portion of the park would reopen in the next two weeks following “completion of clean-up, repairs and final inspection of the northern loop infrastructure,” said a press release. The reopening of both loop entrances will give tourists access to approximately 80% of the park, including Dunraven Pass, Tower, and Mammoth Hot Springs.

A June 20 statement announced an initial $50 million in emergency funding would be utilized to “restore temporary access to Gardiner and Cooke City, Montana” and other areas. The funding comes in a partnership with the Federal Highway Administration. NPS is also working in conjunction with the Federal Highway Administration to open temporary and permanent access options to Silver Gate and Cooke City in the northern part of the park.

Officials said it could take up to $1 billion to repair the overall damage done to the park. 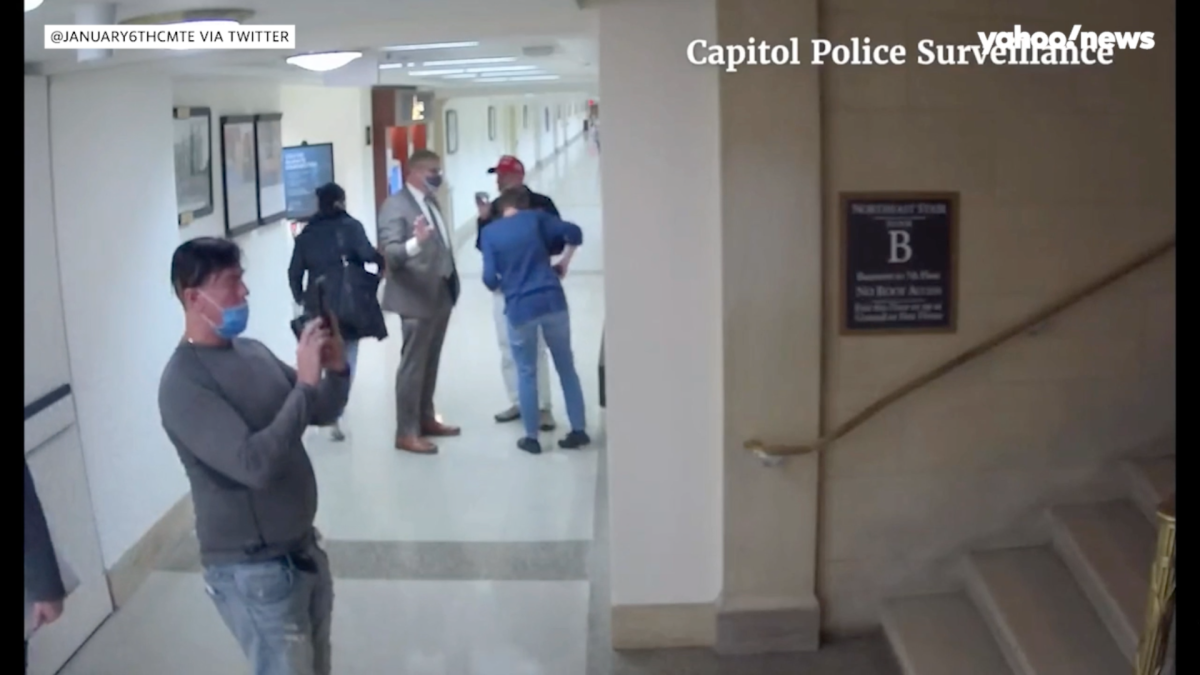 Jan. 6 committee releases video of tour by Rep. Loudermilk the day before t…

Chris Pratt Says His Super Mario Bros. Voice Is ‘Unlike Anything You’ve Hea…