Blast in Karachi: A blast in a Sui gas line in the Sher Shah area of ​​Karachi has killed at least 10 people and more than 12 people were injured. A blast happened outside an HBL bank.

Police said the explosion took place in a drain located beneath a private bank in the area. The branch had to be relocated in a few days: Bank sources

Rescue sources said more than 13 people were injured in the blast and were taken to the nearest hospital. many cars and motorcycles were damaged.

Sabir Memon Head of Trauma Center said that the bodies of 8 people killed in the Karachi blast and 13 injured were brought to the civil hospital out of which 4 were in critical condition and later 2 more succumbed to their injuries. Sabir Memon said that all the injured who were brought to the hospital had injuries on their upper body. Immediately after the blast, law enforcement officials rushed to the scene and began gathering evidence.

Tweets of Blast in Karachi

Reports of numerous casualties are coming in. Reason of explosion is not known yet. pic.twitter.com/zhC4c4x5cd

#BREAKING Another body was recovered from the wreckage at the scene, bringing the death toll in the #shershah blast to 11. Two of the 13 injured being treated at the Civil Hospital are in critical condition. #Karachi pic.twitter.com/yHdEtAsOZD

Read some more stories on https://emeatribune.com/pakistan/ 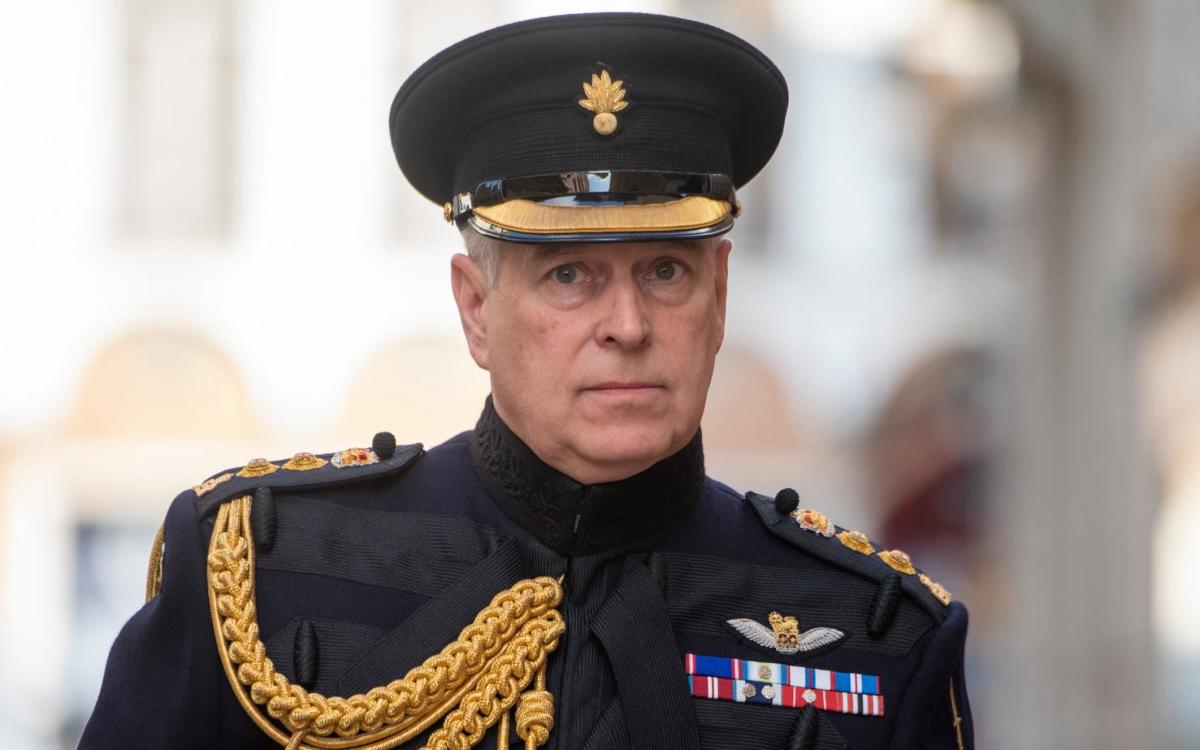