U.S. to focus on preventing Iranian arms supplies to Russia

Putin ally's $200 million superyacht to be auctioned to benefit Ukraine

Geopolitical Rivalries Are Transforming the Contours of Trade 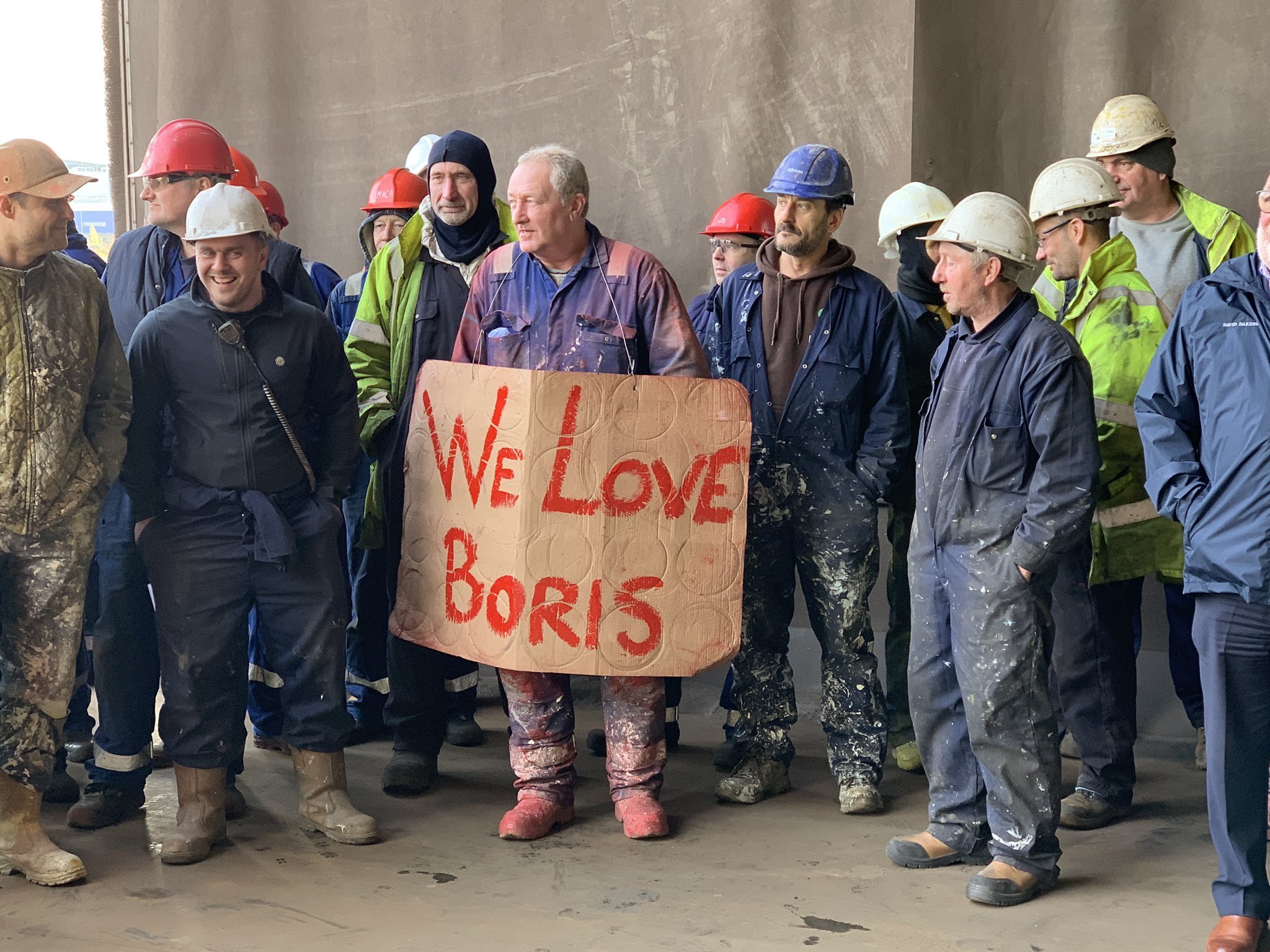 Get Well Boris is being trended on Twitter, People sending good wishes by Tweeting with the hashtag #GetWellBoris As British Prime Minister Boris Johnson has been transferred to the ICU https://emeatribune.com/british-prime-minister-boris-johnson-has-been-transferred-to-the-icu/

It is trending on Twitter #GetWellBoris & #PrayForBoris as Boris fans, supporters, and people around the world are sending love messages and sending wishes to Prime Minister Boris Johnson.

People Reaction on Twitter after they got the news that Boris Johnson is in ICU:

Rita Simons wrote I wish him a speedy recovery, I don’t care about the trollers

Not nice news about @BorisJohnson I don’t care what any nasty trolls have to say to me. I really do wish him a speedy recovery. Anyone who wishes another human to be in pain is not ok. #GetWellBoris

Best Prime Minister for a long time. He's brought a new era of sun, optimism, wit and much-needed political stability to our country. We need him back in Number 10 as soon as possible. #GetWellBoris pic.twitter.com/FvXBjfyWvQ

Those wishing the prime minister dead shame on you! Boris is about to be a father and is also someone’s son, regardless of your political views , have some bloody respect!!! (Im not a huge fan , I wouldn’t wish this on anybody) #PrayForBoris #BorisJohnson #GetWellBoris pic.twitter.com/RZcJ4hgXzE

Praying Boris can get through this.. whole country is with you ???? #GetWellBoris pic.twitter.com/Qdh4I8Q3hX

Rita Clara Tweeted with a placard

#Redditch is behind you boss. Thoughts very much with Carrie too. #GetWellBoris #StayHomeSaveLives pic.twitter.com/nd4bDmQ41Q

Boris Johnson has been transferred to the ICU