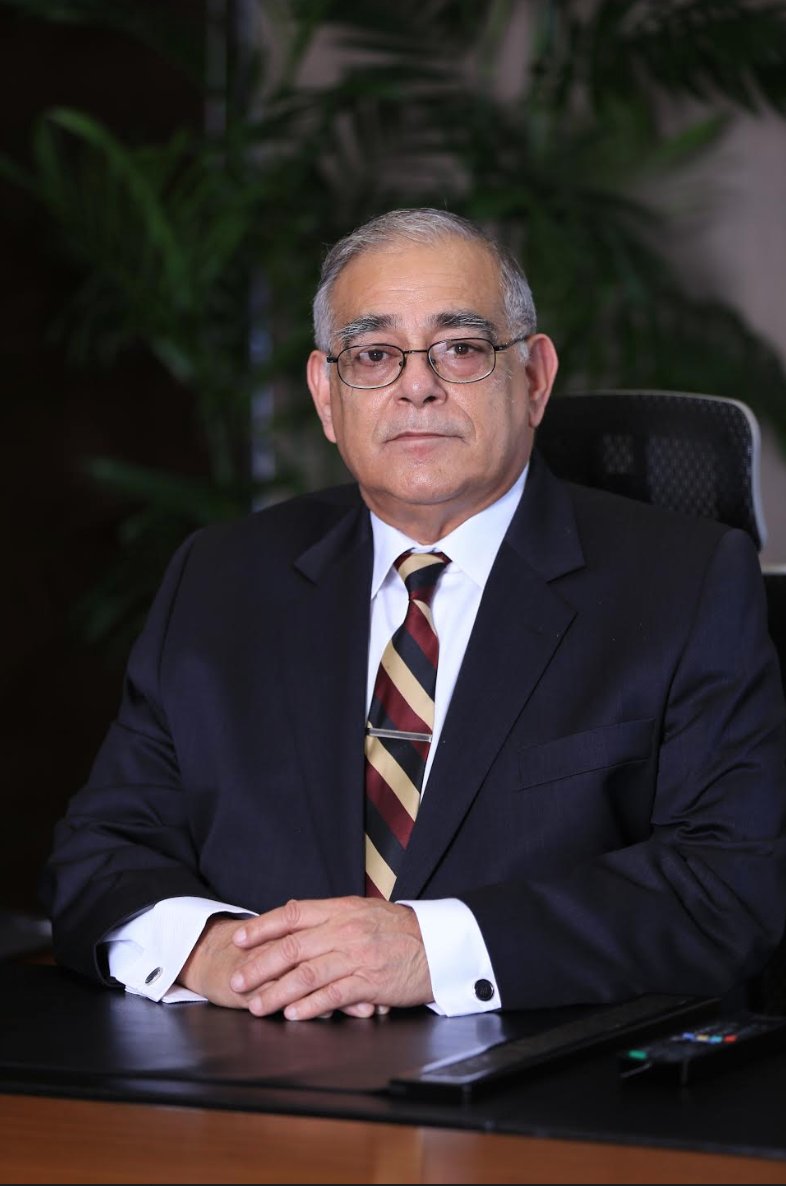 Islamabad: Fawad Chauhdry in a presser said that the Government of Pakistan under Imran Khan has formed the commission on letter gate under Lieutenant Gen Tariq Khan (rtd), who will investigate this matter. As per Fawad, the intelligence agencies have all the evidence against the people who have sold their souls for money. A commission to investigate the foreign conspiracy for a regime change in Pakistan. The federal cabinet has decided to set up a commission of inquiry headed by Lt Gen Tariq Khan. The commission will investigate the motives and factors behind the confidential letter and submit a report. Imran Khan is not going anywhere says Fawad.

The government of Pakistan will show the letter tomorrow in the National Assembly session to all the members of the assembly. The government may file a review petition against yesterday’s decision of the Supreme Court.

Update 6:00 P.M Lieutenant General (retd) Tariq apologized to be the head and part of the commission for some personal reasons. ARY News anchor Arshad Sharif first tweeted about this news on Twitter.

Who is Lt Gen Tariq Khan?

Lieutenant General Tariq Khan, HI(M) is a retired Pakistan Army general officer who was the Commander of the I Strike Corps at Mangla. A war hero, he has been the Inspector General of the Frontier Corps from September 2008 till October 2010. Tariq Khan belongs to the Tank area with more than 300 years of lineage. He was commissioned in the Armoured Corps in the 55th PMA Long Course on 16 April 1977 and was awarded the Sword of Honour from the Pakistan Military Academy. He has participated in the First Gulf War of 1991 and contributed to the international effort in the War on Terrorism as Pakistan’s Senior representative at CENTCOM, Tampa, Florida from 2004 to 2005. Khan was then promoted to major general in 2006 and commanded an armored division in Multan and later an infantry division in South Waziristan leading Operation Zalzala against the militants On 1 October 2010 he was promoted to the rank of Lieutenant General and appointed Corps Commander Mangla.