Pakistan: Tehreek e Insaf member Jibran Ilyas who is also leading PTI social media accounts on Twitter has made the petition on ‘Change.org’ in which he has shared some important points for the betterment of Pakistan, and asks the Supreme Court of Pakistan to read and act on it. Pakistani citizens in massive numbers have signed the petition, at the time of writing this article more than 17,300 people have signed the petition and the goal is 25,000. The petition needs the kind attention of the SC.

Link of the petition: https://www.change.org/p/open-letter-to-supreme-court-pakistan

More points and his further detailed explanation can be found on the following link. 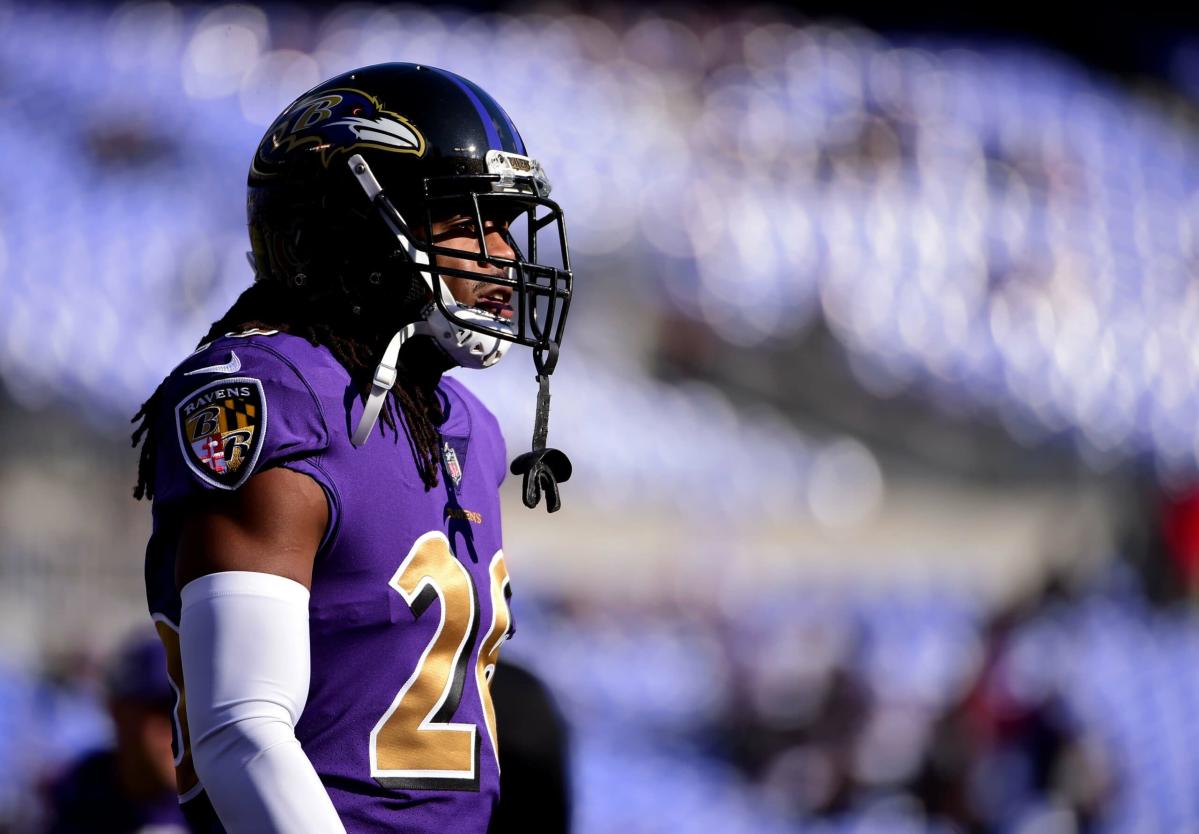 Elon Musk Thinks of Buying Twitter at a Lower Price