Islamabad: Member of PTI Shireen Mazari Pakistani politician who was the Federal Minister for Human Rights, from 20 August 2018 to 10 April 2022 got abducted and arrested by the Anti Corruption team in a very old case. Islamabad Police arrested her, confirms the police. PTI leadership called their supporters to reach the Kohsar Police Station.

Male police officers have beaten and taken my mother away. All I have been told is that Anti Corruption Wing Lahore has taken her, says Imaan Mazari daughter of Miss Mazari. She further said, her mother was tortured at the time of her arrest and her clothes were torn. Why has this fascist government arrested Shireen Mazari? Shoaib Taimur asks. PTI leader Iftikhar Durrani tweeted that Mazari had been picked up from his home in Islamabad. In his tweet, he sent a message to the workers to reach the Kohsar police station immediately. Farrukh Habib talks to the media regarding the shameful act of arresting her by a fascist, imported government.
The relevant judge must summon Shireen Mazari for remand and take her bail today. State terrorism must be condemned, says Hassan Niazi. The arrest of Dr. Mazari is a cowardly act of the government of the day. If it comes down to the arrest of a law-abiding woman like her, it means the government is not panicking but very nervousm, says Ali Muhammad Khan. 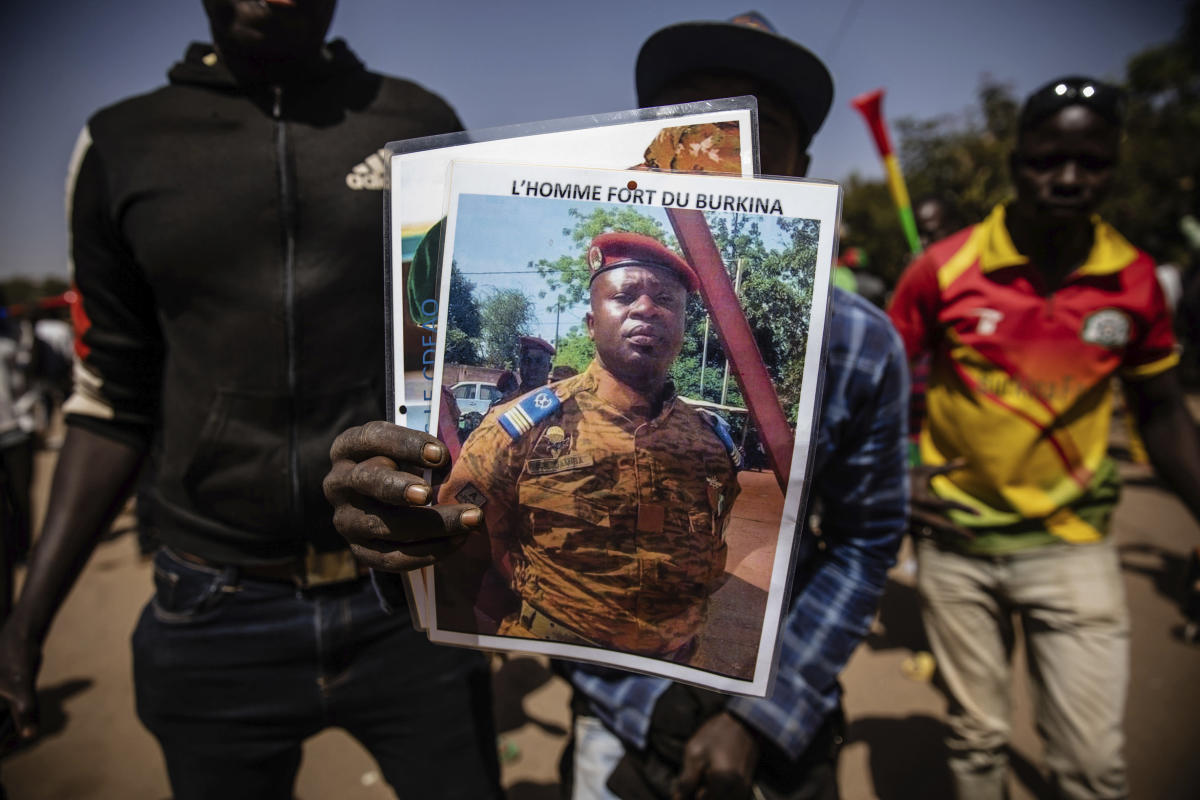