Baseball legend Hank Aaron has died at the age of 86

Big Island man indicted in stabbing deaths of his grandparents 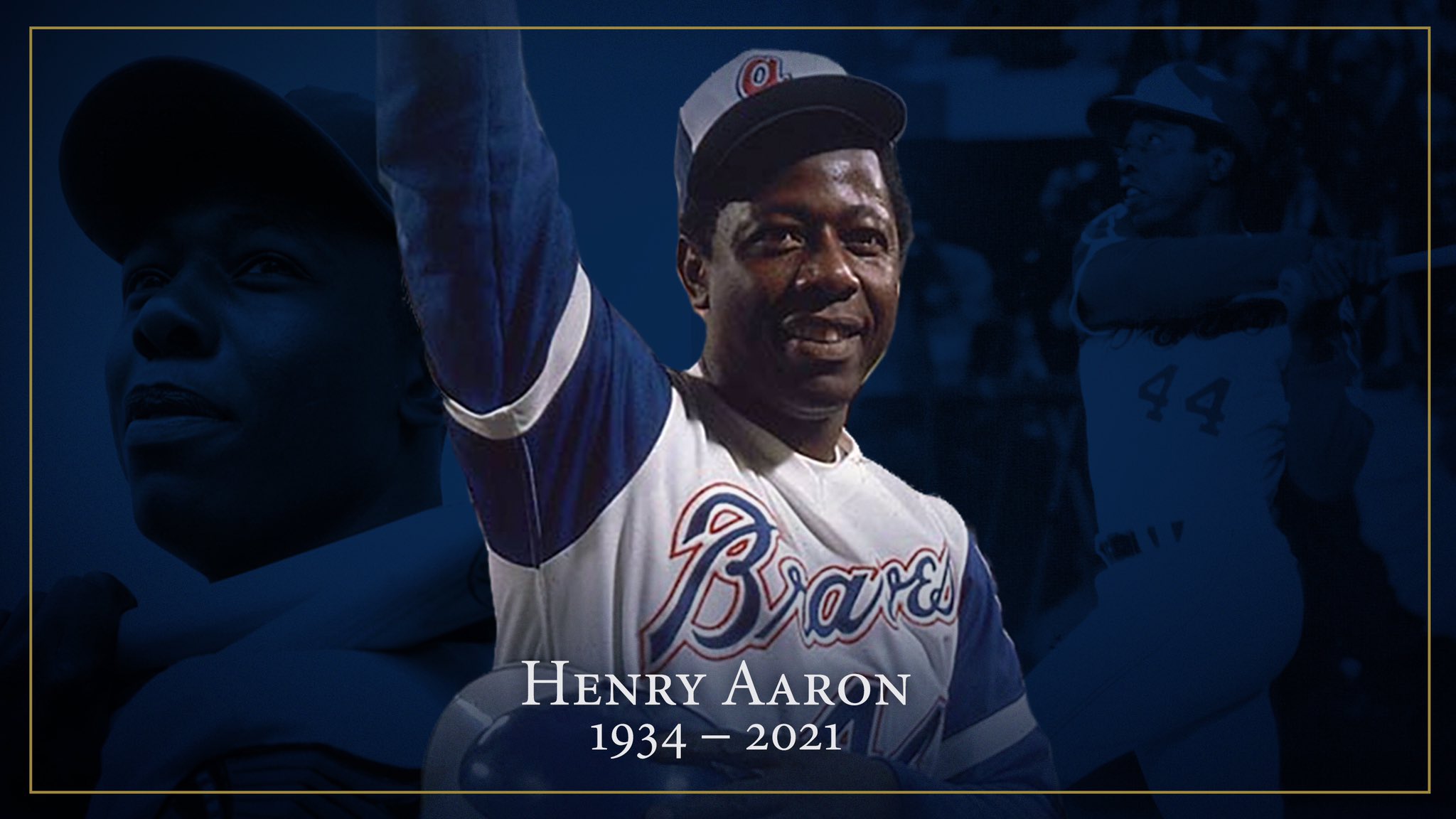 Aaron passed away peacefully in his sleep on Friday, says the Brave Chairman Terry McGuirk.

We are absolutely devastated by the passing of our beloved Hank,” Braves Chairman Terry McGuirk said in a statement released by the team. “He was a beacon for our organization first as a player, then with player development, and always with our community efforts. His incredible talent and resolve helped him achieve the highest accomplishments, yet he never lost his humble nature. Henry Louis Aaron wasn’t just our icon, but one across Major League Baseball and around the world. His success on the diamond was matched only by his business accomplishments off the field and capped by his extraordinary philanthropic efforts.

He stayed with the team for 21 years when they moved to Milwaukee and then Atlanta. He debuted in a major league game in 1954 in Milwaukee, after left fielder Bobby Thomson broke an ankle.

In 1974, Aaron hit home run number 715 in a game against the Dodgers, beating Babe Ruth’s record. By the end of his baseball career, he would have hit 755 home runs.

He returned to Milwaukee in 1975 to finish his career with the Brewers.

Aaron became the first player in the MLB to record 500 home runs and 3,000 hits.

It is with great sadness we share the passing of our home run king, Hank Aaron. pic.twitter.com/ZdRuhqIaet

Read President Biden and unity: Can the next generation unify America?

Federal prosecutors are trying to prohibit FTX founder Sam Bankman-Fried from privately contacting current and former employees of the bankrupt...

FRANKFORT, Ky. (AP) — Playing up the advantages of incumbency he hopes to ride to reelectio n, Kentucky Gov. Andy...

Our Eagles vs. 49ers predictions for NFC Championship Game

Here are our predictions for the Eagles-49ers NFC Championship Game on Sunday afternoon at the Linc.

Nicole Jackson appears in court for a hearing at the Justice Center in Daytona Beach, Tuesday, Nov. 22, 2022. Nicole...

Rory McIlroy has, for the third round at least, avoided a pairing that “Teegate” rival Patrick Reed warned would be...

What NFL hates about its final 4 playoff teams

The Chiefs, Bengals, Eagles and 49ers have all played in the Super Bowl within the past five seasons, managing to...

Although he was a full participant in practice Friday, Travis Kelce is apparently dealing with a back issue.

Recapping the Cubs’ roster moves so far this offseason

The Chicago Cubs have missed the playoffs in each of the last two seasons, and with ownership publicly stating that...

Mikaela Shiffrin scooped up her 85th World Cup success on Saturday to leave the US ski sensation just one shy...