Efforts will have to be made to curb disinformation, Bajwa

Lahore: Pakistan’s Army Chief General Qamar Bajwa has said that all must work together to curb the disinformation campaign against Pakistan. According to ISPR, Army Chief visited Lahore Corps Headquarters, where he was briefed on various matters of formation. Faculty members and students asked questions during the session and hailed the interaction as very positive and illuminating. 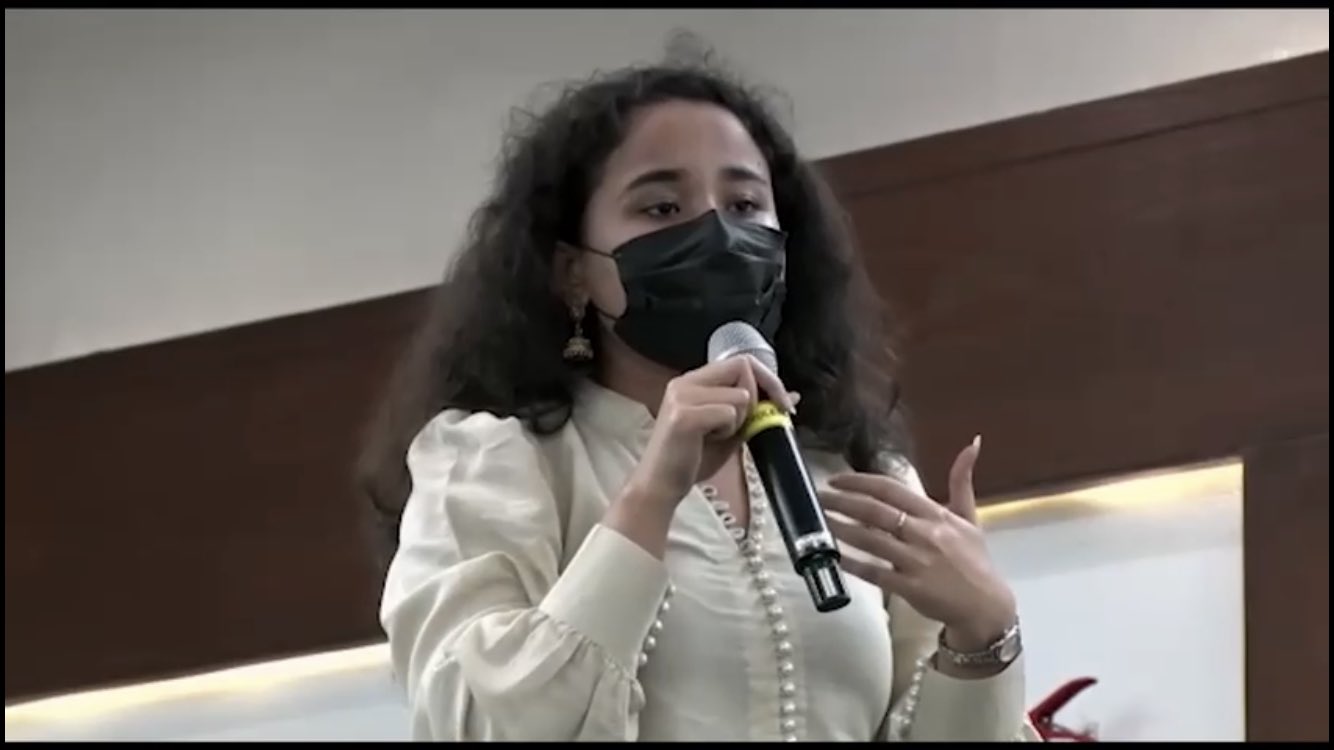 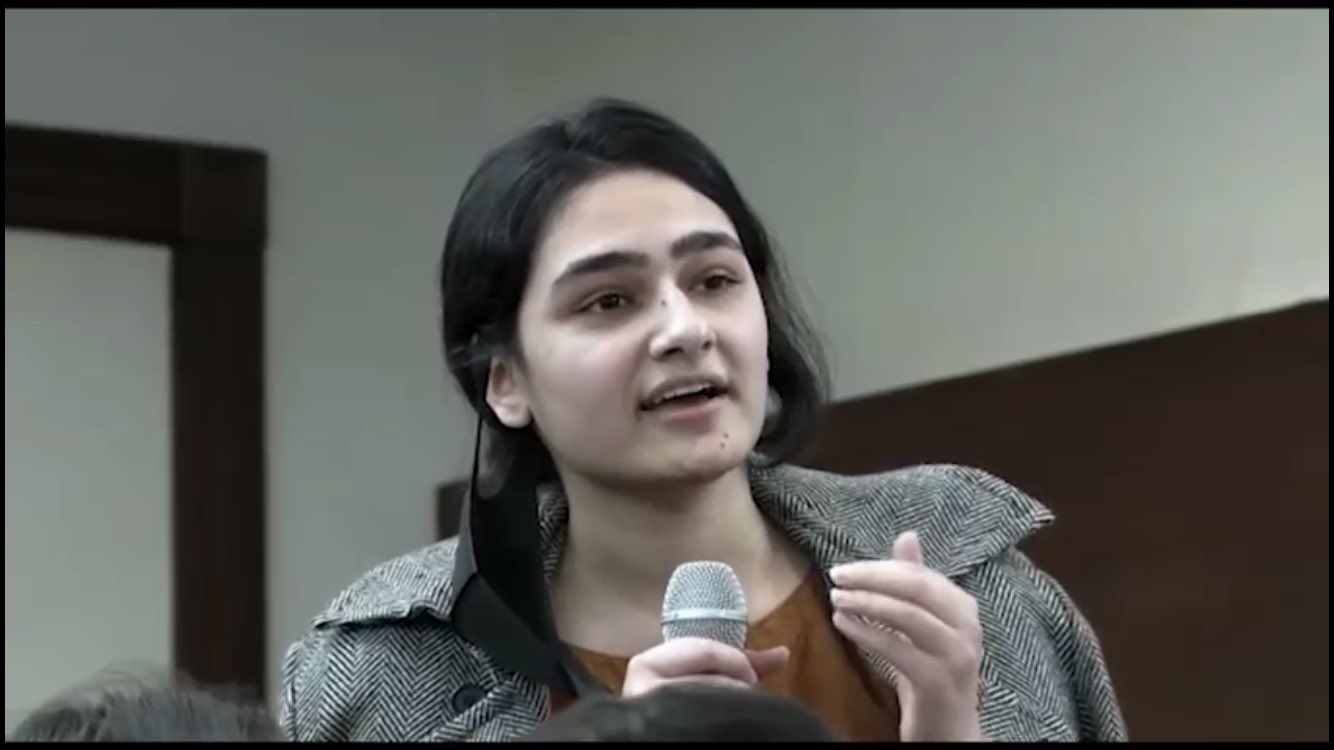 Later, the Army Chief interacted with Vice Chancellors, faculty, and students of various universities, including students and faculty members of LIMS, UP, Punjab University, Government College, and LSE. Appreciate the character. According to ISPR, on the occasion, Army Chief General Qamar Javed Bajwa said that there is an urgent need for human development in education, health, and the environment. 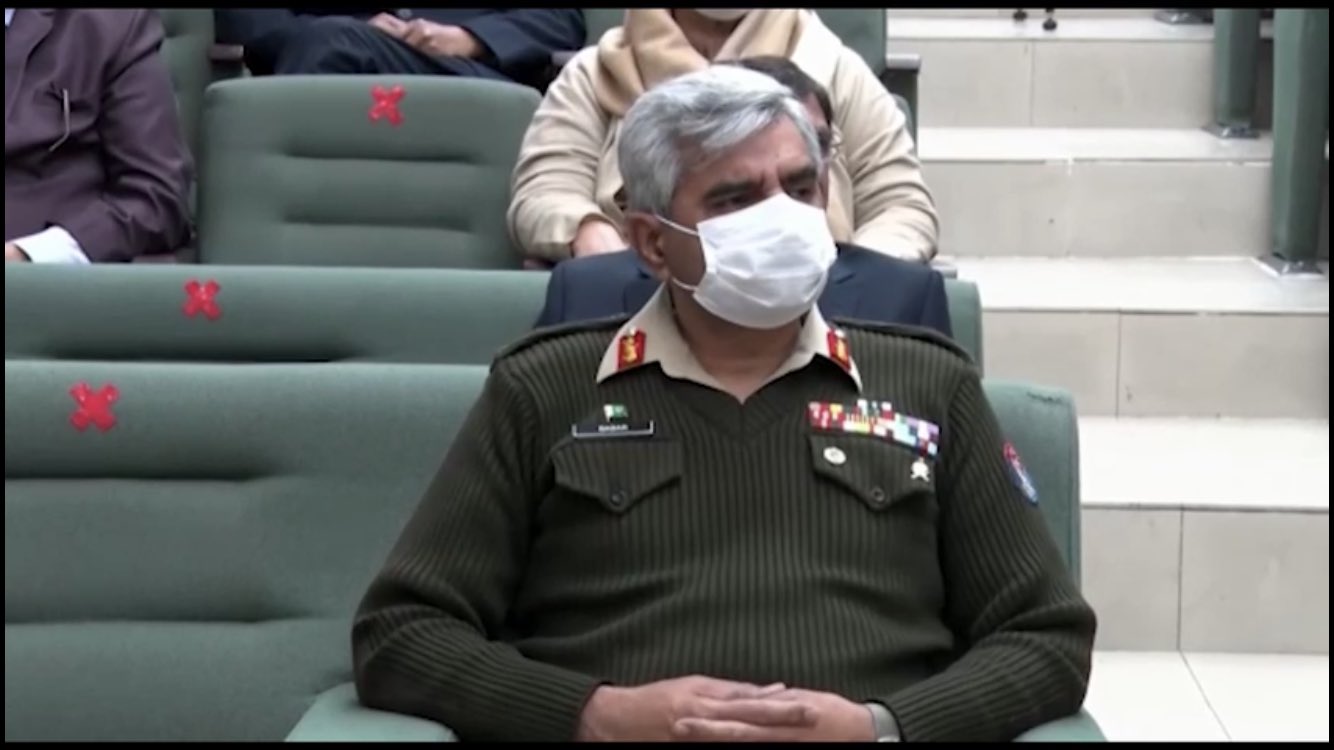 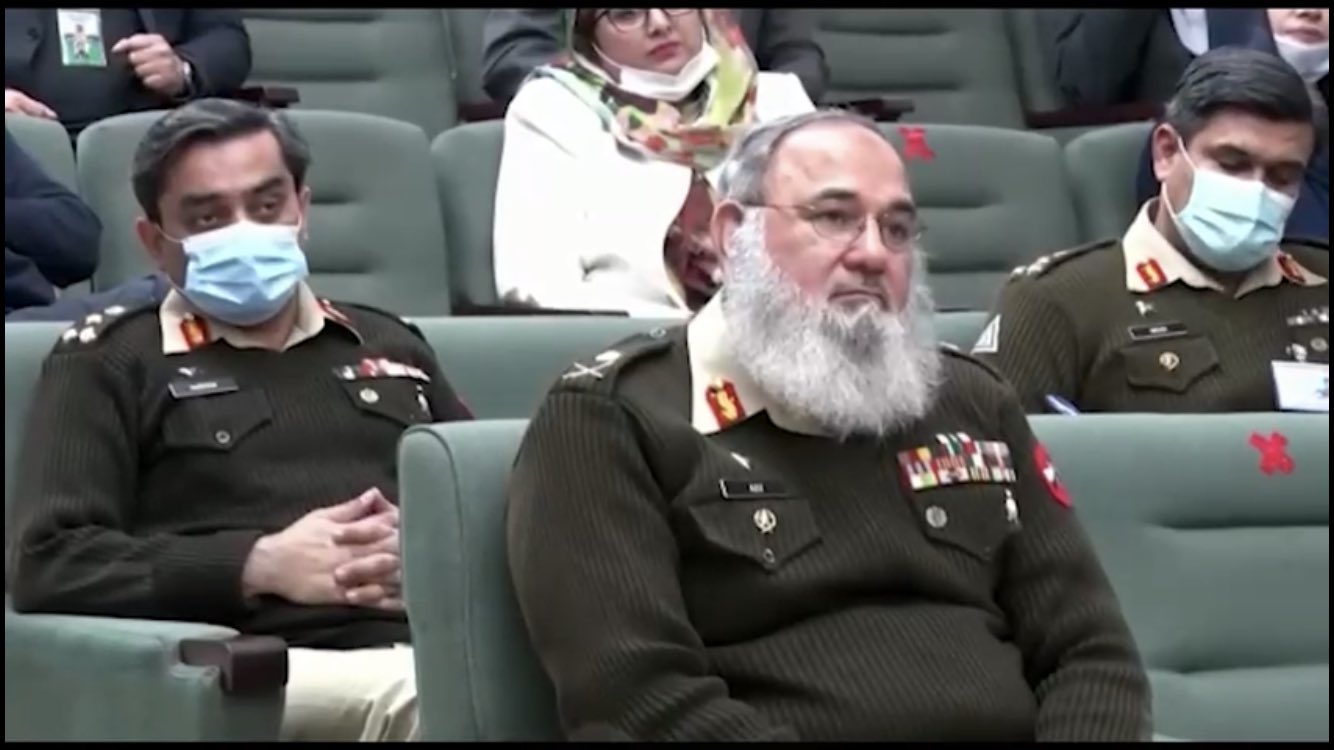 The Chief of Army Staff (COAS) said that due to misinformation, the opinion of the people is affected and the unity of the state is endangered. According to ISPR, Corps Commander Lieutenant General Muhammad Abdul Aziz was also present on the occasion.