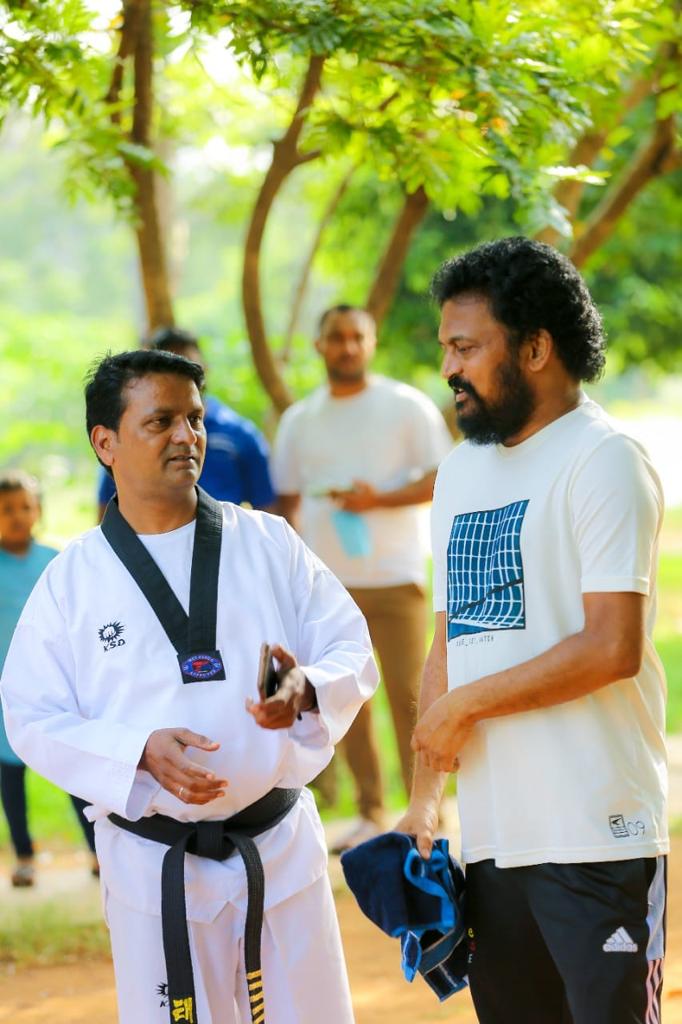 Dhanireddy Sudharshan Reddy, the famous industrialist, investor, and pharmacist has been a vast martial arts enthusiast. He is also the vice president of the OC welfare association. He has been a passionate follower of this physical art form and he himself is a trained martial art performer. Along with the Rotary club, Sudharshan Reddy has decided to give away Karate kits to kids and he himself spent time with them training in a few techniques.

During the event, Rotary Club honored the children who showed great talent in performing Karate, Judo. They awarded them Gold, Silver medals and certificates for participation. Sudharshan Reddy talking at the event said he believes there is no better way to develop self-protective skills than learning Karate and Martial arts. He said that he spent most of his childhood mastering several techniques and encouraged children to present there to continue with their passion.

He also said that every child despite of gender, should learn self-defense techniques as they develop discipline among themselves to concentrate, learn and execute whatever they put their mind to. He then went on to donate money for some of the child health and help social service organizations to support street children in their penchant to get educated.

Donating the money, he said that he doesn’t want to see children wasting their childhood on roads and would dedicate some of his wealth to developing infrastructure for educating as many children as possible in the future. Organizers thanked them for their service-mindedness and passionate love toward kids.