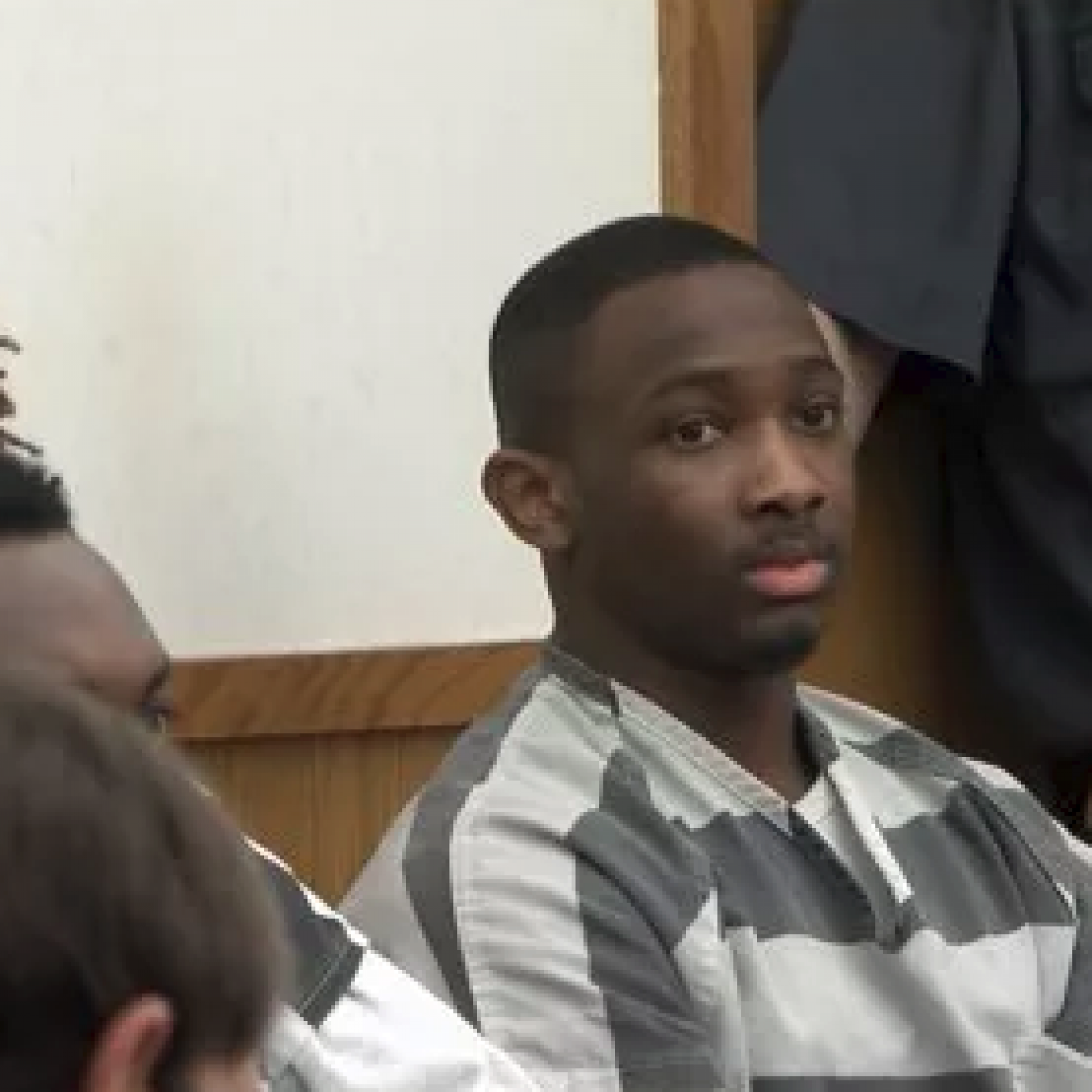 Lakeith Smith Story: Lakeith Smith is an Alabama teen, he was sentenced to 65 years in prison for a murder which he didn’t commit & the supporter of Lakeith is trending Justice for Lakeith Smith.

Lakeith Smith was just 15 years old black guy when a police officer shot one of his friend A’Donte Washington.

According to the Police officials, His friends were accused of breaking. Now, at the age of 17 and after turning down a 25-year plea deal this young man has been handed a 65-year sentence. A petition created by his supporters on change.org

He is now 20 years old and he was charged with the murder of his friend A Donte Washington when he was 15, the case is five years old. According to the sources and the people who know him said: “A crime he didn’t commit but he is sentenced to 65 years in prison is not only condemnable but a joke on the law.”

Lakeith, Washington, and a few other boys were participating in two break-ins of Millbrook homes in 2015. When authorities were called, there was an alleged shoot-out between Washington and the unnamed officer. Lakeith, the one charged, was found described as “scared” and “hidden.” Ultimately, A Donte Washington was shot and killed by the officer.

Despite Lakeith not having any participation in the shoot-out, under Alabama’s accomplice liability law that states, Smith and the other three men participating in the break-ins were found liable for the death of Washington. He was tried as an adult and was sentenced to 65 years in prison (which only recently got reduced to 55). The unnamed police officer who fired four shots into Washington walked free and remains anonymous. Smith did not participate in the act that ended ADonte Washington’s life. Both men need their justice! People now trending Justice for Lakeith Smith on Social Media.

ALOT of people are missing my point. In the tweet it says KEYWORD teenager. I understand the laws & the joint enterprise whatever. BUT a child should never be tried as an adult. That’s unfair!

https://t.co/Pp75wAccoR #LakeithSmith was sentenced to 65 years in prison for the death of his friend whom was shot and killed by a police officer!!!!!!! This is not fair, pls sign the petition it only takes 2mins❗️❗️❗️❗️❗️❗️

Lakeith Smith was charged due to a law which stated he is "legally liable for the behavior of another who commits a criminal offense if that person [..] abets the first in committing the offense", but the police officer who committed the offence was acquitted of all charges??? pic.twitter.com/qxBaChFyU8

They tryna charge this man for the death of his friend A’Donte Washington when it was the police officer that did it!
Justice for Lakeith Smith! – Sign the Petition! https://t.co/35FRXTwP6K via @Change

Another petition to sign – 15 years old boy charged for the murder of his friend who was in fact killed by police. Sentenced to 65 years in prison.

When Lakeith Smith was 15, he and a group of friends reportedly broke into a house.

One of those friends was shot to death by a police officer.

Thanks to an Alabama law, Lakeith was convicted of that friend's murder. https://t.co/GmRQlvyHIU

#LakeithSmith is sentenced for 65 years for the death of his 16 year old friend, he is 15&it clearly says a cop shot him multiple times but because he was there he goes to jail for it. How fucked up is this?& of course the cop has no charges#blm #Petitionhttps://t.co/lE6iCFSIbg

Have you heard of LAKEITH SMITH? 15 year old child who apparently did a robbery with his friend, police MURDERED his friend and LAKEITH is serving 55 years for “causing” his friends death. This needs national attention please do your thing twitter