End of an era? Penguins at crossroads after playoff exit

Live Updates U.S Soldiers among those killed in attack near Kabul airport

12 US Marines soldiers killed in Kabul Airport Explosion and many wounded, many critical says the US. While The Guardian reporting more than 13 soldiers were killed.

Washington — Multiple U.S. service members were among those killed in a “complex attack” outside the airport in Kabul, the Pentagon said Thursday, the worst-case scenario for the U.S. amid efforts to evacuate Americans and Afghan allies ahead of President Biden’s August 31 deadline to leave.

“We can confirm that a number of U.S. service members were killed in today’s ‘complex attack’ at Kabul airport,” Pentagon press secretary John Kirby said on Twitter. “A number of others are being treated for wounds. We also know that a number of Afghans fell victim to this heinous attack.”

One explosion tore through crowds waiting at Abbey Gate, one of four entrances to the airport where thousands of people had gathered every day since Kabul fell to the Taliban, desperate to board flights out of the country. Another explosion struck a nearby hotel, the Pentagon said.

Two more explosions reported in Kabul minutes ago. That would be sixth and seventh explosion. #Afghanistan https://t.co/TQfD2HeLB3

Just heard another blast in Kabul, this one from a different direction to the airport and more powerful 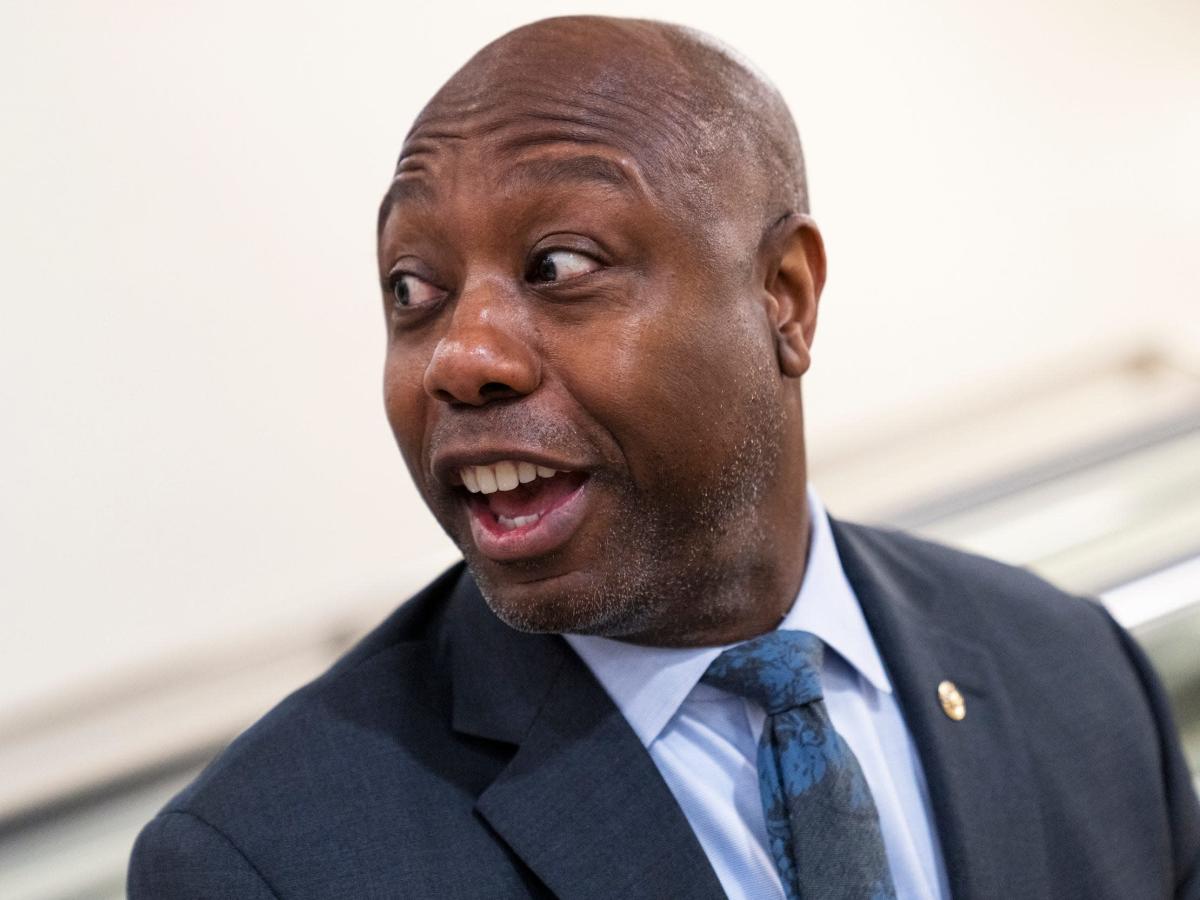 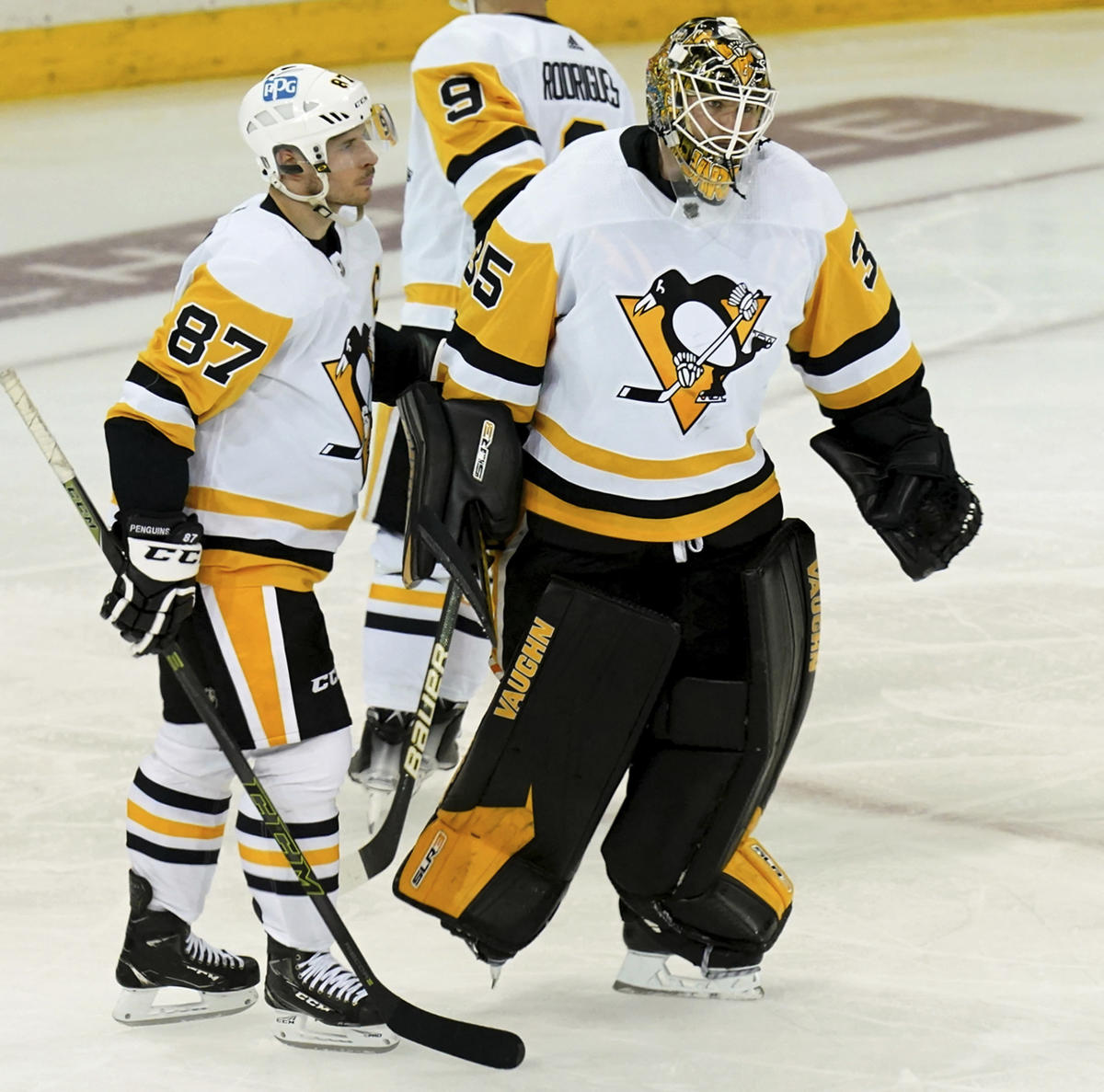 End of an era? Penguins at crossroads after playoff exit 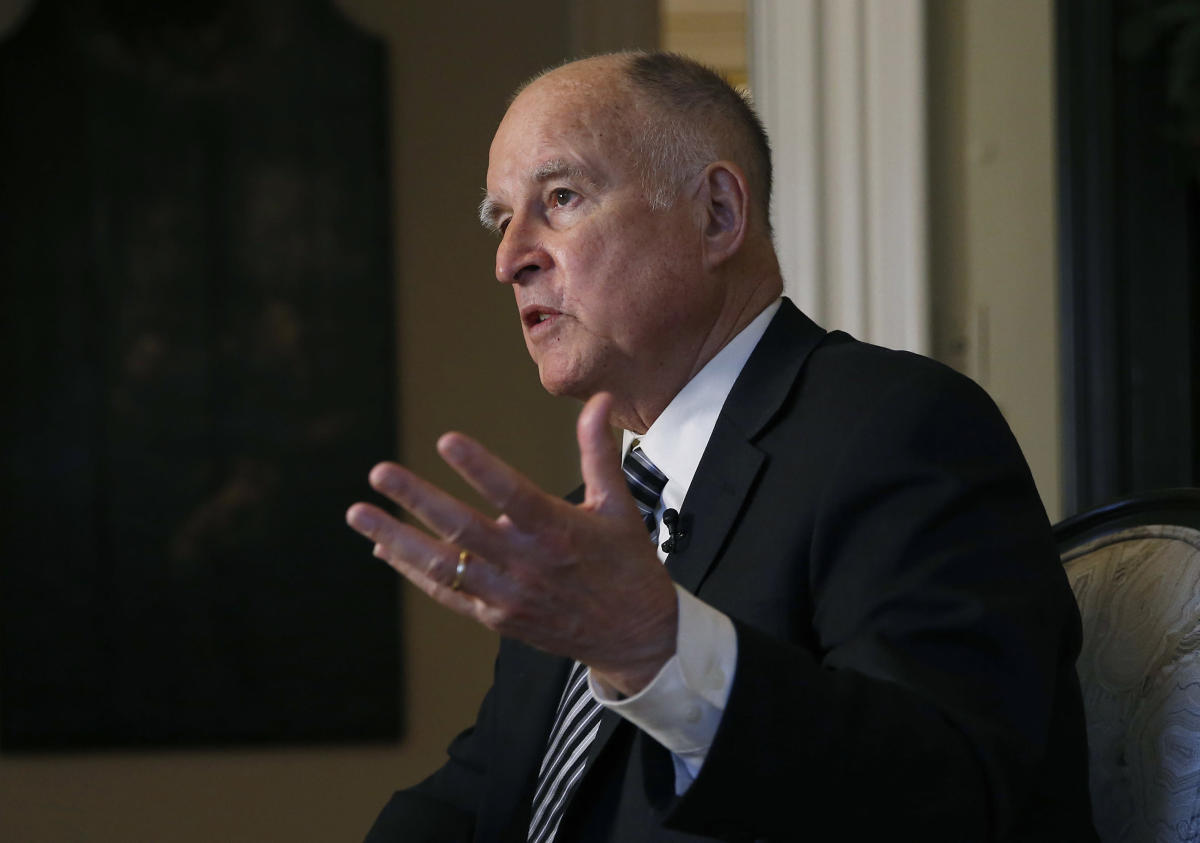 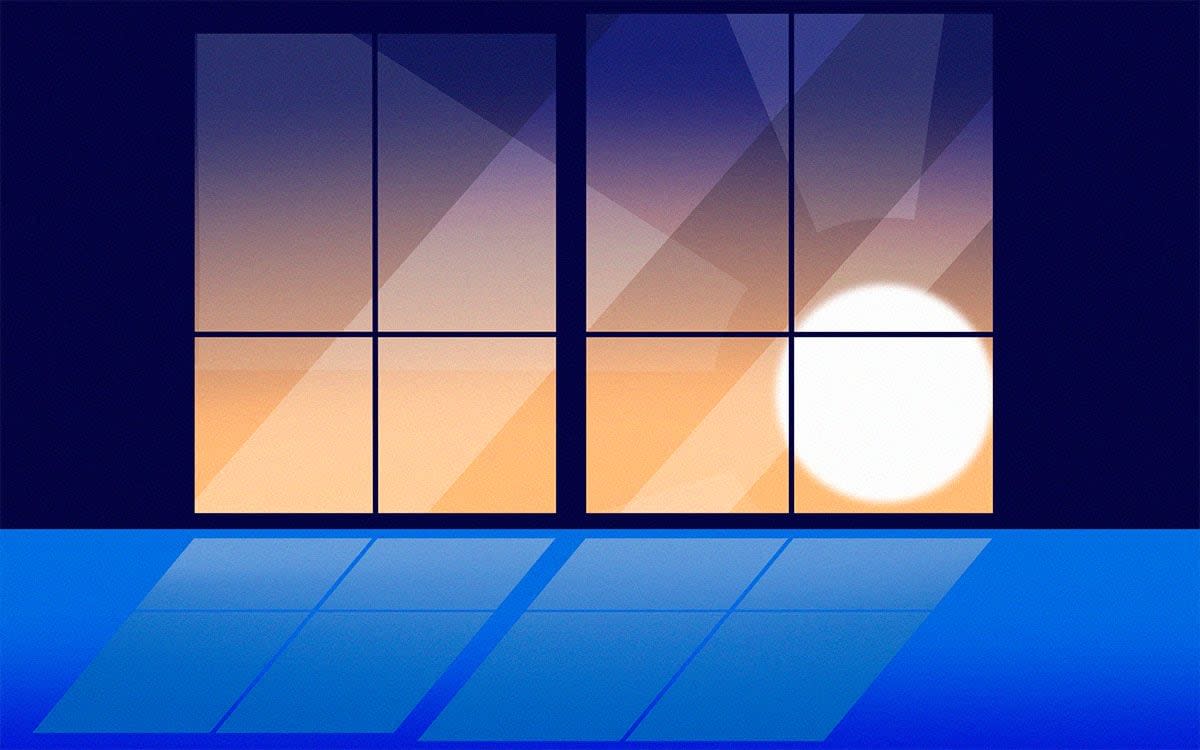