Brendan O’Carroll has paid tribute to a crew member on Mrs Browns Boys after the props master died from Covid-19 and said it was ‘like losing a member of the family.’

Dennis Knotts, who worked with BBC Scotland where the award-winning show is filmed, sadly died from the virus earlier this month, leaving the whole cast and crew devastated.

“He was the most adorable man and actually, we dedicated the Christmas episode to him, we loved him very much. He’s been on every show that we have done with the BBC and that’s ten years now. He was the props master on every one of them; he was lovely,” O’Carroll told the Irish Independent.

“We lost one of the family. There were people who had worked with Dennis for 40 years and they are just devastated; they can’t believe it.”

O’Carroll’s wife and co-star Jenny Gibney said they were in the middle of recording one of two Christmas specials when they got the tragic news that Mr. Knotts had died, leaving them all reeling.

“We were in the middle of recording that episode when we got word that he had passed. We did the show for Dennis; that’s how we all got through it. We said, ‘let’s do this one for Dennis.’ And we did. I think you need to remember that the virus is still out there and keep taking all the precautions,” she said.

Fans of the foul-mouthed matriarch are in for a treat this Friday as the BBC will mark the 10th anniversary with a live, televised show ‘Mrs. Brown’s Boys Live – 10 Year Anniversary.’

Filmed in front of a live studio audience for the first time since the pandemic began, it sees a soul coming back from the dead to haunt Agnes Brown – but she’s the only one who can see him.

The Bafta-winning show also had an audience of 400, fully-vaccinated people for the two Christmas and New Year’s Day specials, and O’Carroll said the live element was sorely missed by the cast and crew.

“It makes you realize the audience are not there to just look at the show; they are very much part of the show,” he said.

“You get your energy from them, you react to them. It was just so good to do those two shows. I always knew we missed it, having to postpone all the tours from Covid. But the actual reality of standing there in front of the audience brought it all back to us, how much we missed the interaction with them.

“When we were ready to record it, I nearly started to cry as it was the first time I heard the theme music in 18 months. It was quite emotional.”

Originally a theatre production, it’s been 21 years since the Finglas-born comedian first brought the famous character to the stage. Since then, it’s won multiple awards and was voted the best sitcom of the 21st century in a Radio Times poll. At its peak in 2013, it was watched by 11m BBC viewers and O’Carroll said it’s hard to believe the hit series has lasted the test of time.

“No, I don’t think anyone thought it would still be going. Ten years on TV is very long for any program especially comedy but we know how lucky we are,” he said.

“I and Jenny both had real jobs before this so we know what it’s like getting up in the morning and trying to scratch a living. We get to play dress up for a living and we don’t take it for granted.”

He said that he doesn’t allow himself to think about what could go wrong when it comes to filming the live special this Friday, with millions of viewers expected to tune in.

“No, that would wreck your head. I’m always confident that no matter what goes wrong, Agnes will pick it up and she’ll save the day. You just have to go out and deliver the best that you can and hopefully, what you plan for and what you expect to happen in that position. You hope there’s a laugh and then you go ‘Oh yes, it’s working,’” he said. 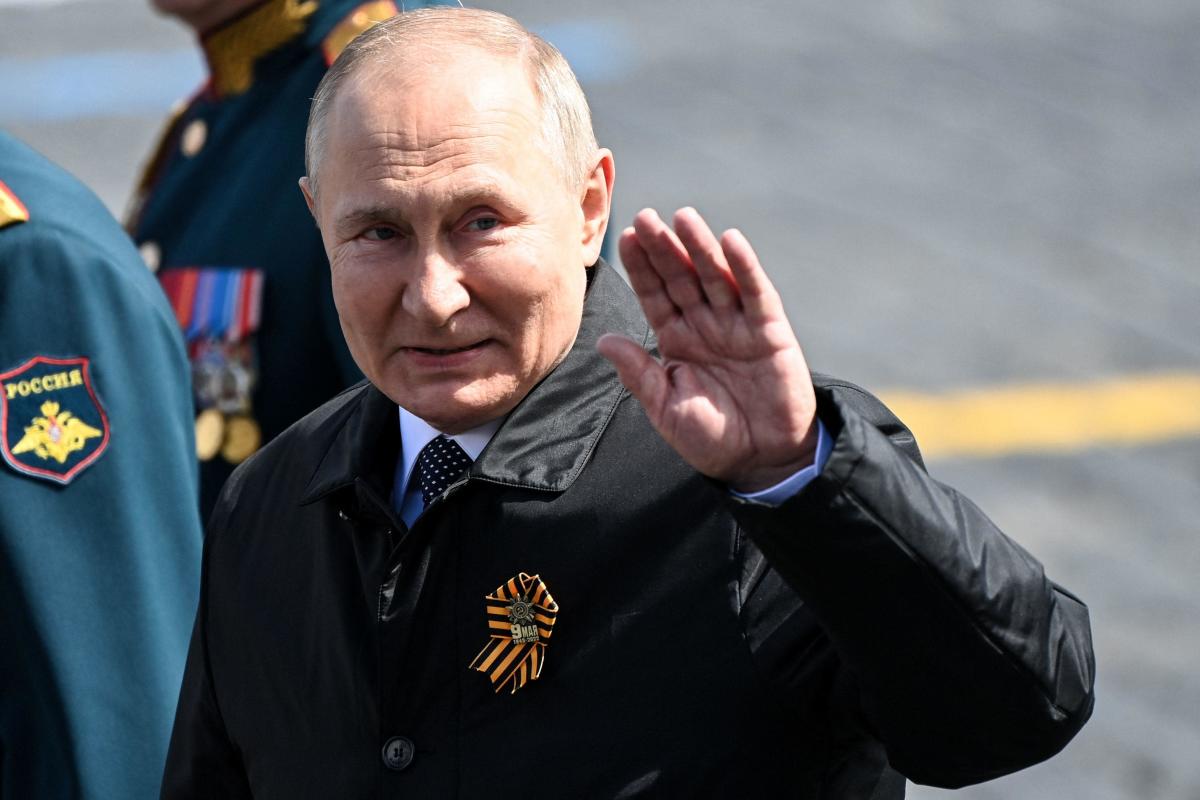 SoFi shares have taken too heavy a beating ahead of ‘significant earnings momentum,’ analyst says