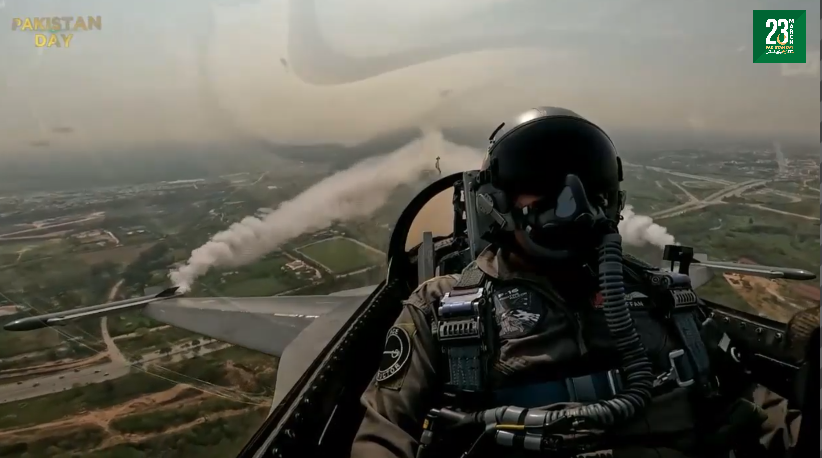 ISLAMABAD:  Pakistan Day is being celebrated with national and national enthusiasm all over the country. The day started with special prayers in the mosques and cannons were saluted by the Pakistan Army.

This day commemorates the resolution passed at the meeting of the All India Muslim League on March 23, 1940, in the light of which the Muslims of the subcontinent embarrassed their dream of a separate homeland. Watch the documentary about the founding members of Pakistan.

National flags have been hoisted on all public and private buildings, 31 cannons were saluted by the Pakistan Army in the federal capital and 21 in the provincial capitals. After the Fajr prayers at the Ayub Stadium in Lahore, a salute ceremony was held with the participation of military officers and their families.

This is for the first time in all these years that we are able to watch the crystal clear visuals from the #PakistanDay Parade.
Thanks to the HD feed from #PTV.
Well done @fawadchaudhry and the team for this much needed upgrade. pic.twitter.com/QsyQurg2JR

Riding along the coast on Pakistan Day 🇵🇰!

Agency21 organized a Cycle Rally🚴 at Sea View beach where scores of cyclists assembled to pedal their way along the breezy coastal track.
#CycleRally #PakistanDay pic.twitter.com/5ta5nJYgtw

On this day #LahoreResolution was approved, presented by Sher-E-Bangla A.K Fazlul Haq.

Thanks to Jinnah, Sher-e-Bangla and all the
Pioneers of Pakistan. 🇧🇩 🇵🇰 pic.twitter.com/2V3h4tDVYm

Congratulations to all Pakistanis on this #PakistanDay! Best wishes to my dear host country for a peaceful and prosperous future!#PakistanZindabad 🇵🇰 pic.twitter.com/1b0z8078kT 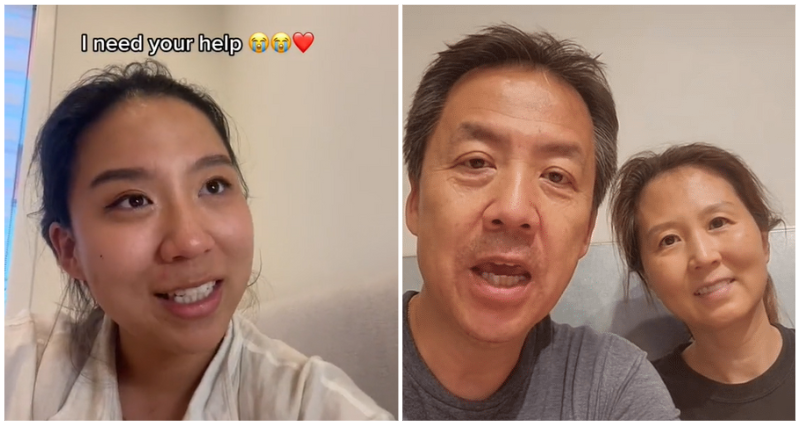 Shaky Israeli coalition is jolted as another lawmaker quits