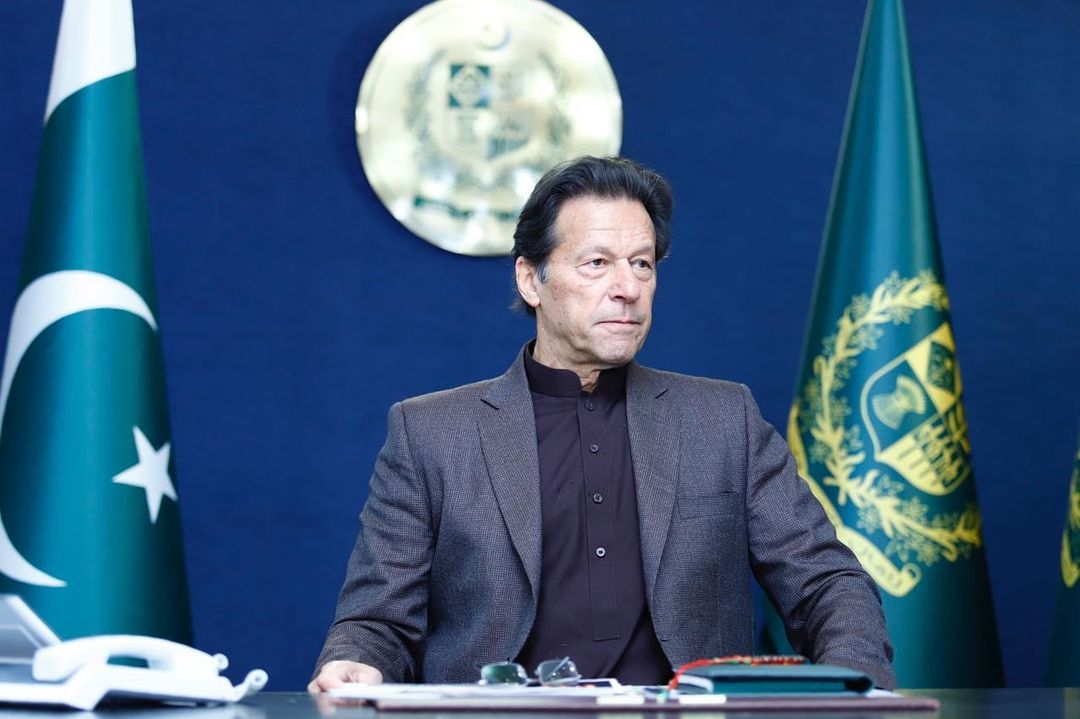 Pakistan: PM Imran Khan on Thursday invited the nation to attend the 27 March Jalsa. The Jalsa is against those who have looted the money and ruled Pakistan for the last 30 years. On this occasion, Pakistani Filmmaker DJ Kamal Mustafa has released a video documentary on PM Imran Khan’s initiatives.