What to do if you've booked a holiday with Flybe: All your questions answered

Online system to seek asylum in US is quickly overwhelmed

Girl, 15, dies after being stabbed as 16-year-old boy is arrested for murder

Challenge for Tunisian democracy: Getting voters to show up

Airbnb's most-liked homes on Instagram in 2022, from California to the UK 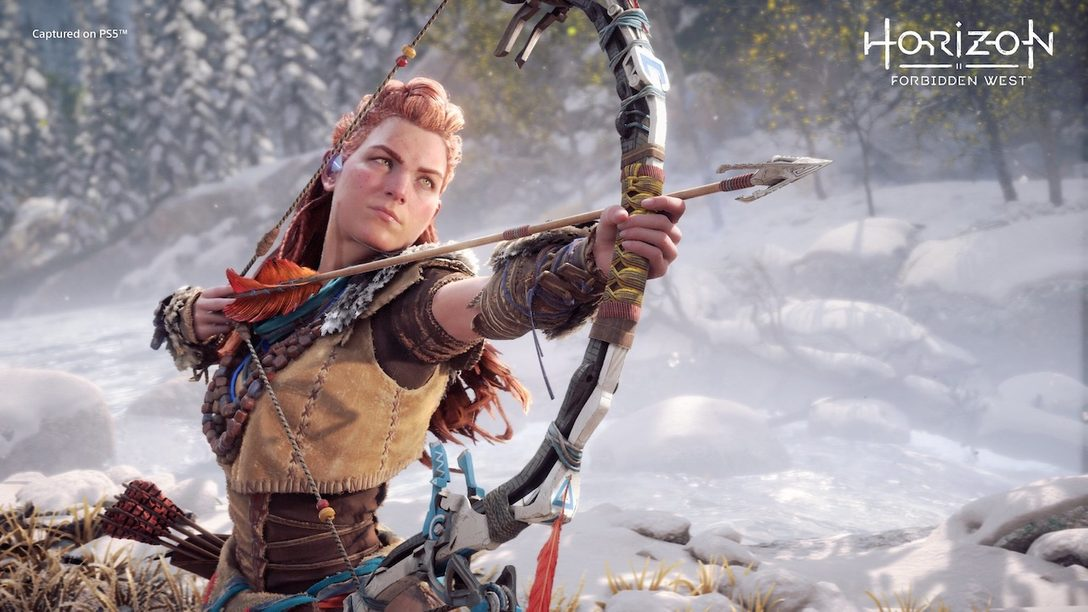 Good news for gamers, Sony has finally revealed the details of the Playstation 5 (PS5), Games name, and the device’s new design detail. 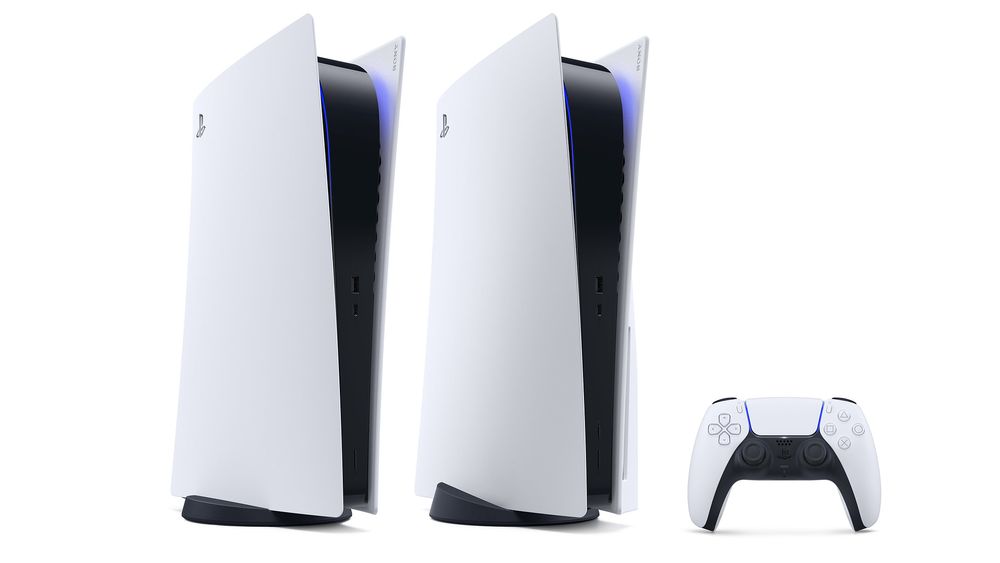 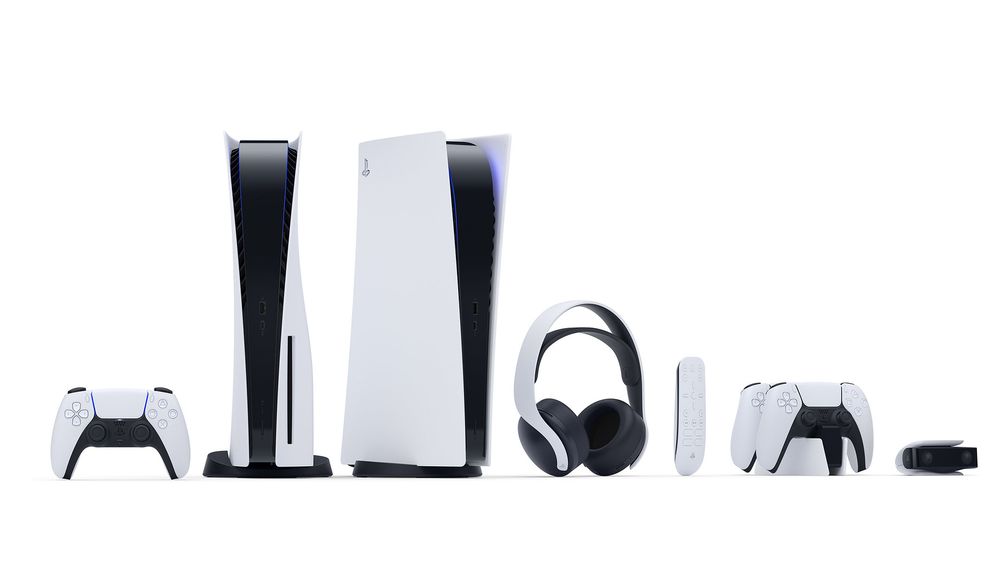 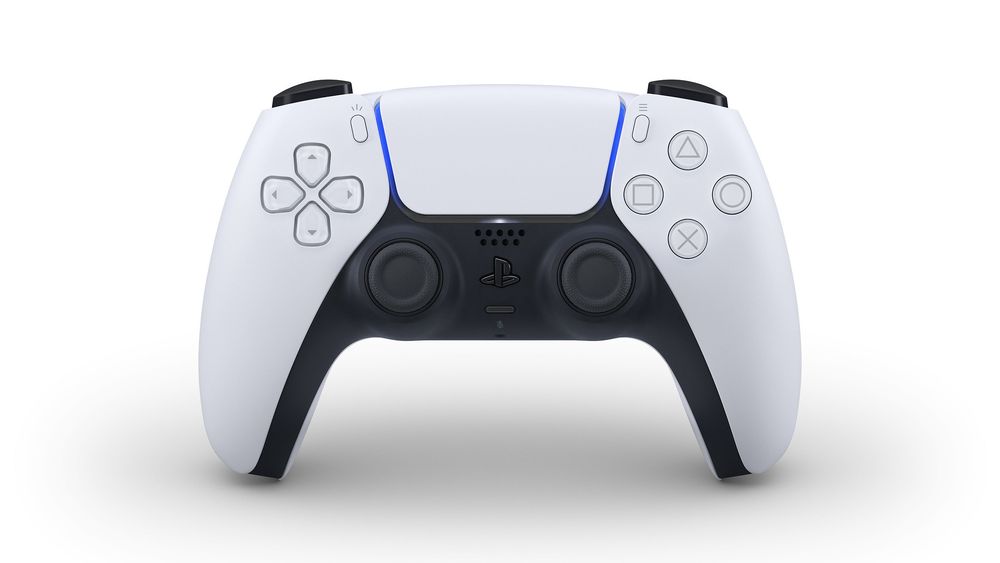 In an event last night Sony announced Playstation 5 console, it was in the development stage for a very long, this console will replace with Playstation 4. Playstation is the second-largest best-selling console in the world. Sony also announced the name of games alongside it. Sony said in an event that PS5 will launch during Holiday 2020 so the new console to be available before Christmas 2020. The price can go up to 600$ and the minimum will be around 430 to 450$ but it is not yet confirmed.

Read this exclusive interview with Instagram Head of Communications APAC

Horizon Forbidden West continues Aloy’s story as she moves west to a far-future America to brave a majestic, but dangerous frontier where she’ll face awe-inspiring machines and mysterious new threats

The latest adventure in the Spider-Man universe will build on and expand Marvel’s Spider-Man through an all-new story. Players will experience the rise of Miles Morales as he masters new powers to become his Spider-Man.

Demon’s Souls from Japan Studio and Bluepoint Games for PS5

From Japan Studio and Bluepoint Games comes a remake of the PlayStation classic, Demon’s Souls. In addition to beautiful shadow effects and ray tracing, players can choose between two graphics modes while playing: one focused on fidelity, and one focused on frame rate.

From classic vehicles and tracks to the reintroduction of the legendary GT Simulation Mode – GT 7 brings together the best features from past installments of the series alongside the future. An even more realistic driving experience awaits thanks to haptic feedback, which brings to life what it’s like when the tires hit the road.

Sackboy A Big Adventure from Sumo Digital for PS5

Returnal from Housemarque for PS5

Returnal transforms roguelike gameplay into a third-person shooter where players fight to survive a hostile planet that changes with every death.

Destruction All-Stars is an action-packed sports event that pits drivers against one another in an intense competition. The goal? Wreck as many cars as possible.

Astro and his crew lead you on a magical introduction through PS5 in this fun platformer that comes preloaded on PS5. Explore four worlds, each based on PS5’s console components.

Kraisak Choonhavan thai politician dies at 72 due to Cancer

Samuel Adair Fivecoat DAVIDSON COUNTY – A wanted fugitive from California was arrest in Davidson County on Thursday after a...

Ease up with the Dak Prescott discourse; Bills’ coaches aren’t the problem; and ranking the (bad) head coach openings

In the latest edition of Four Verts, Charles McDonald has suggestions for the Bills, Giants, head coaching candidates and Dak...

What to do if you’ve booked a holiday with Flybe: All your questions answered

Regional carrier Flybe today revealed it had suspended all operations and fallen into administration. Travel plans for 75,000 passengers have...

Online system to seek asylum in US is quickly overwhelmed

TIJUANA, Mexico (AP) — Hours before sunrise, migrants at one of Mexico’s largest shelters wake up and go online, hoping...

"I’m all for WNBA players getting equal rights," he wrote.

At 88, fastballs are flying at him, and this slugger is swinging for the fences

Neither cancer nor advancing age can keep Benny Wasserman from going up against 90 mph pitches and circling the bases...

Aryna Sabalenka fought back from a set down to defeat Wimbledon champion Elena Rybakina and claim her first grand slam...

Missouri picked up its first road win of league play on Tuesday by taking down Ole Miss, 89-77, and will...

Fantasy football managers expected a lot from these four players — but we got very little in the end.

The 2023 MLB season is almost here — check out our fantasy baseball rankings!

At least four Michigan State players will have their charges dropped after the postgame incident between the Spartans and Michigan...