Saudi Arabia beheaded 81 people for terrorism in a single day

Chris Christie's niece bit and kicked deputies trying to escort her off a Spirit Airlines flight after she asked passengers who she thought were Latino if they were 'smuggling cocaine,' report says 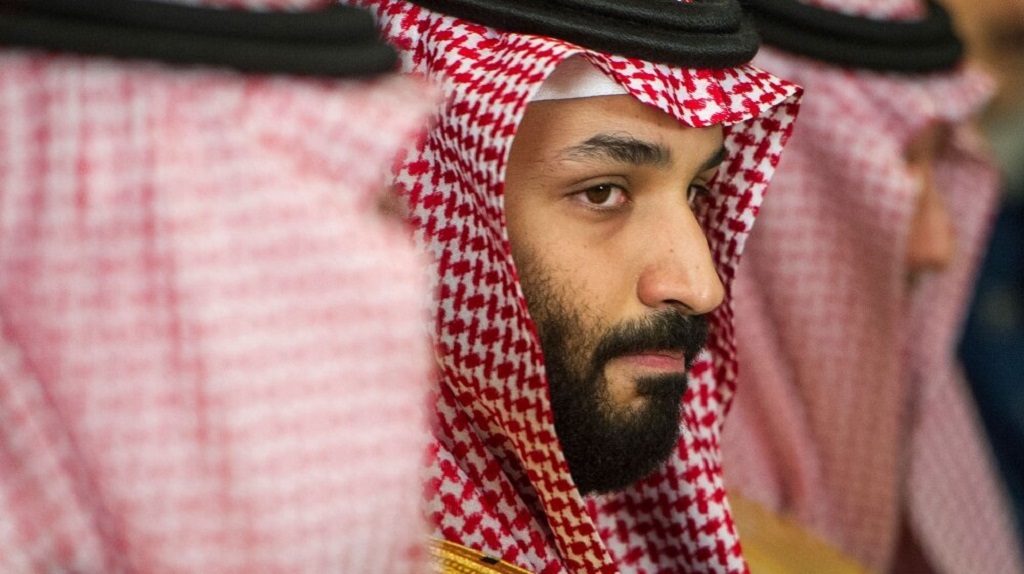 Riyadh: In a single day and in the history of Saudi Arabia, the country has beheaded 81 people that were involved in terrorism and other criminal activities. On March 12, 2022, According to Saudi state media, 81 people were beheaded for crimes such as targeting places of worship and government institutions, killing security personnel, laying landmines, kidnapping, torture, rape, and armed robbery.

Among those executed were Saudi and foreign nationals from al-Qaeda and ISIS, most of them Yemenis, who were accused of aiding and abetting Iranian-backed Houthi rebel plots.

The ministry said that the convicts were sentenced after hearing the cases in the relevant court, adding that a royal order was issued for the execution of death sentences after approval by the Court of Appeal and the Supreme Court. This is the first time that 81 people have been executed in a single day. Last year, the same number of people were executed throughout the year. In January 1980 Saudi Arabia executed 63 militants convicted of seizing the Grand Mosque in Mecca in 1979. Saudi government last executed 47 people in 2016.