"The Beauty of Aneesa Sharif: Unmatched by Any Other Model" 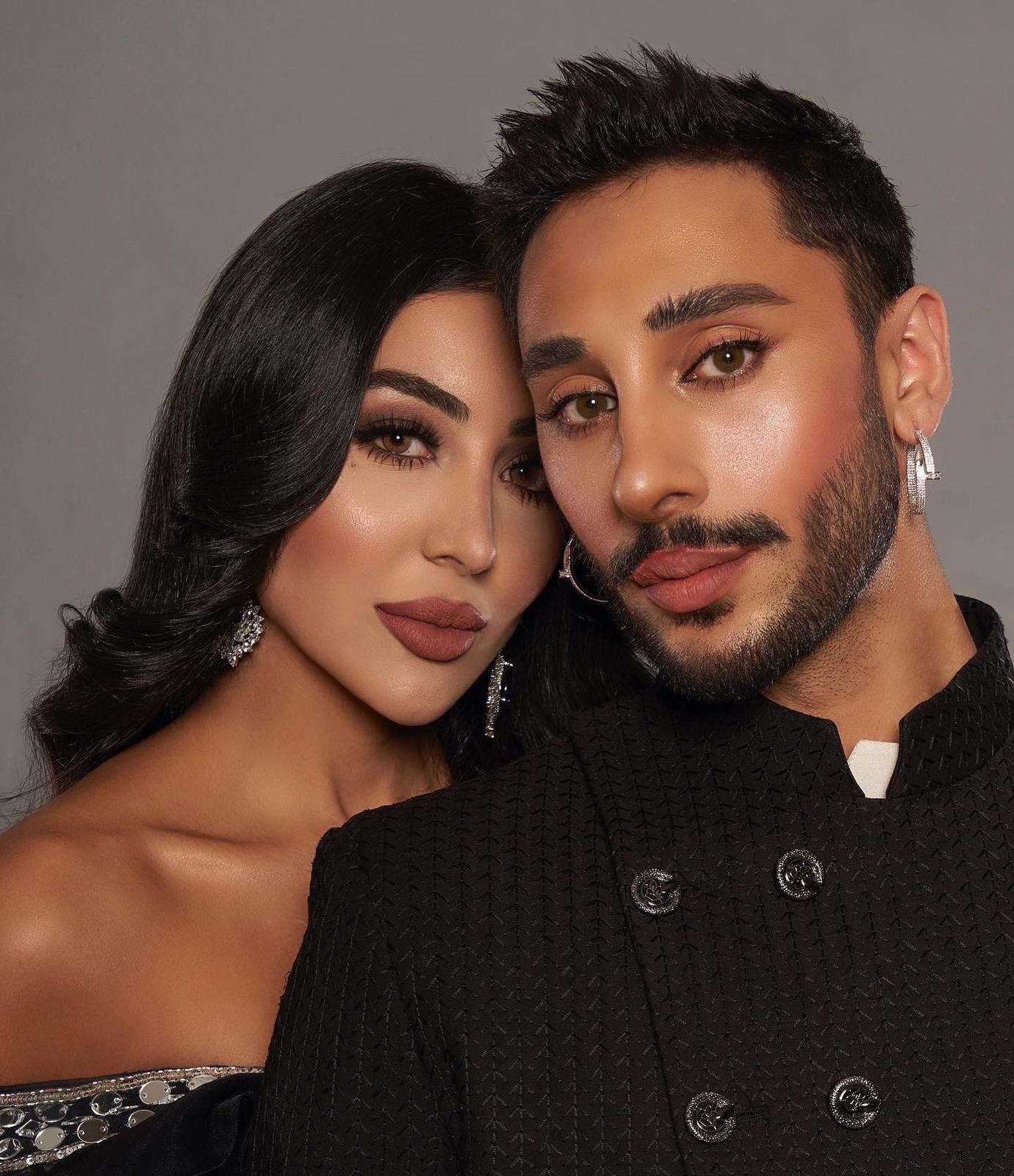 Aneesa Sharif Saddique popularly known as Aneesa Sharif is a successful international model with natural beauty with exotic features. a talented model and has worked with some of the best photographers in the industry. Aneesa was born and bred in the United Kingdom and currently resides there. She started her career in 2012. Aneesa Sharif is a professional and always delivers on set. is one of the most successful international models and is highly sought after by photographers and brands. Aneesa is a highly experienced and qualified aesthetics practitioner. Aneesa has a partnership with a training academy in the UK. The Lamour Clinic has seven locations throughout the United Kingdom. Adnan Ansari is a talented designer who has a passion for his work, and it showed in his collection. He went with his team from London to showcase his fashion work in Canada. Aneesa Sharif was the first model on the runway who wore Komal Nasir gown in the fashion show. The audience was amazed by the beauty and elegance of Pakistani fashion. The Pakistani fashion designers received a lot of applause from the audience. Let’s talk about some of the best journeys of Aneesa Sharif.

The article features stunning photographs of Aneesa that will leave you wanting to know more about her amazing journey. The article provides insight into the life of a successful young British Pakistani woman and is sure to inspire others to follow in her footsteps.

Aneesa has an amazing, unique look that has won her fans all over the world. She started modeling at a young age and has since gained a lot of experience and expertise. Aneesa has worked with some of the biggest names in the industry, including L’Oréal Pakistan. She has done several high-profile campaigns with L’Oréal and has been featured on the covers of popular magazines. She is also a young British Pakistani woman who has recently graced the cover of Asiana Magazine with an inspiring interview about her experiences and aspirations. She has been awarded ‘Best Female Model of 2016 and 2019’. Aneesa is no stranger to the red carpet and has made appearances at movie premiers and Guest appearances for Samsung Pakistan and Pepsi Pakistan. Aneesa is also no stranger to the beauty pageant circuit. She was a judge at a Beauty Pageant alongside Sushmita Sen.

Aneesa has also done mainstream beauty campaigns. She’s modeled for SmashBoxuk, Krylon, and Charlotte Tilbury, and Mac for their Asian Bridal representation. Her popularity was cemented with billboard campaigns for Gul Ahmed across Pakistan and peaked her popularity with her Campaign with Elan. Aneesa has walked the runway for the crème da la crème in Pakistani Bridal Couture Designers such as Ali Zeeshan, Fahad Hussain, Faraz Manan, HSY, Sana Safinaz, and many others. She’s strutted the ramps for Bridal Couture Week, Fashion Pakistan, and PFDC. Just this year in February. she opened the show at Asiana and will be glove trotting to Geneva Switzerland for the Riwayat lifestyle London show.

Related Topics:Aneesa Sharif
Up Next

What are the benefits of remote work?

From Hobby to Profession: How Amna Asif a Makeup Artist Started Her Career

The picture shows that on November 27, the scientific research ship carrying the "Struggle" full-sea deep manned submersible docked at...

Driver gets impaled during crash while fleeing from police, Pennsylvania cops say

A driver fleeing from a police officer who tried to pull him over was later impaled during a crash, authorities...

The other New York: how Republicans made ‘shocking’ gains in the empire state

When political pundits predicted a national “red wave” in the midterm elections, they never imagined that one of the few...

Micah Parsons, Nick Gates accuse each other of dirty play

Cowboys linebacker Micah Parsons and Giants center Nick Gates will not be exchanging Christmas cards. In the final minute of...

Jay Leno Returns to Stage 2 Weeks After Burn Accident: ‘I Never Thought of Myself as a Roast Comic’

Wilson’s days as the Jets quarterback are over

Mike White's attitude and performance against the Bears completely changed the mood in New York's locker room, and it surely...

No. 1 UNC falls in 4 overtimes to Alabama

The top-ranked Tar Heels have now lost back-to-back games in Portland after Sunday's wild four-overtime loss to the No. 18...

‘He better pray to God I never find him,’ the world champion said after footage appeared to show Messi kicking...

Despite the fact they're in last place in the NFC East, Washington has a strong chance of making the postseason.

U.S. coach Gregg Berhalter has silenced critics at World Cup, but his biggest test is next: Iran

Berhalter now has three days to implement a plan to optimize 90 minutes that will, in turn, breed moderate success...

Brazil will be without Neymar on Monday against Switzerland.

Get an annual subscription to M&BR for only $22! Use code RIVALS22 On whether Michigan did anything to surprise himI...