Bobby Dimond born in 1930 was a former Australian rugby player, who has passed away today at the age of 90.

Dimond was born in New South Wales, he made his debut in 1946 at a very young age he was 16 at that time when he started playing rugby for his team. in 1948 he was selected to play for the Country and new south wales, whereas he played two matches.

He retired from Sydney football in 1953. He died on Saturday, May 30, 2020, in Mexico after prolong illness, The New South Wales Rugby League has confirmed the death of Bobby and sent condolences to the family. 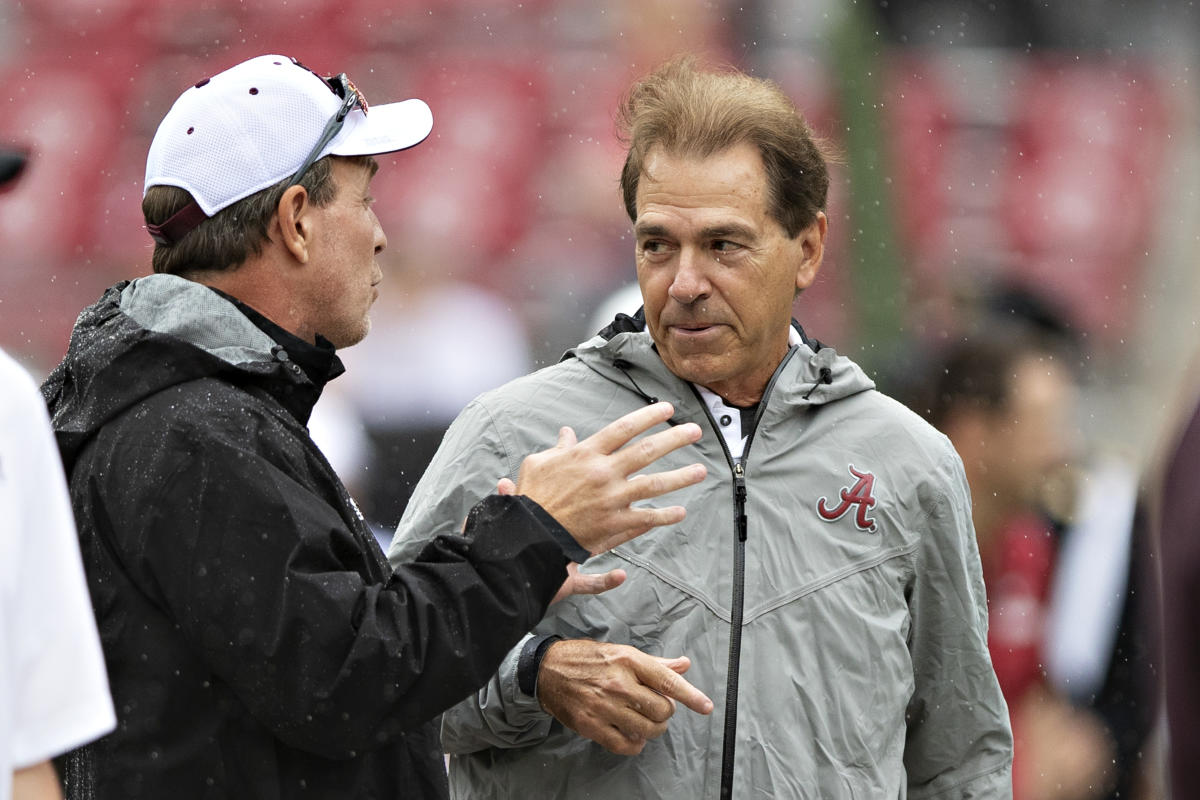 I’m a chef. I ordered pizza from 3 chains, and there’s only one I wouldn’t get again. 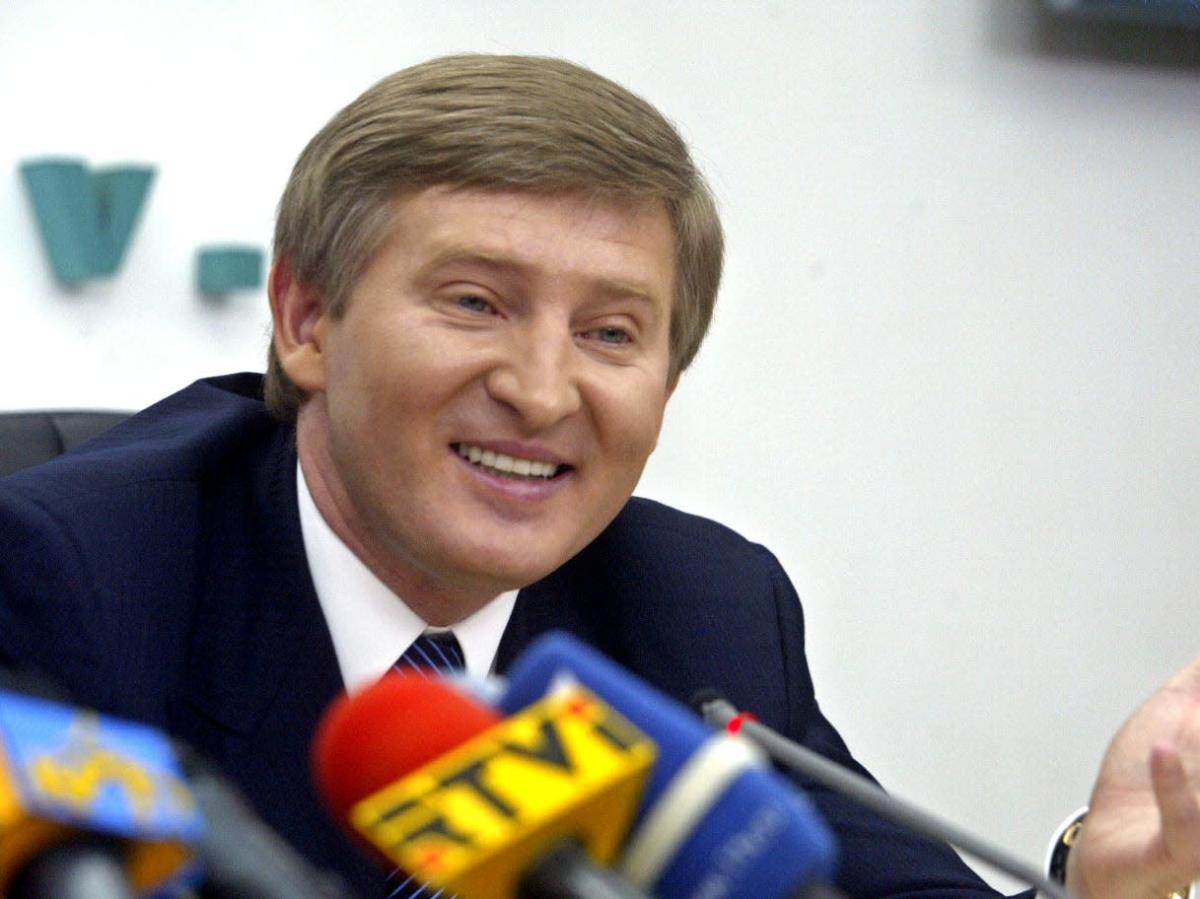 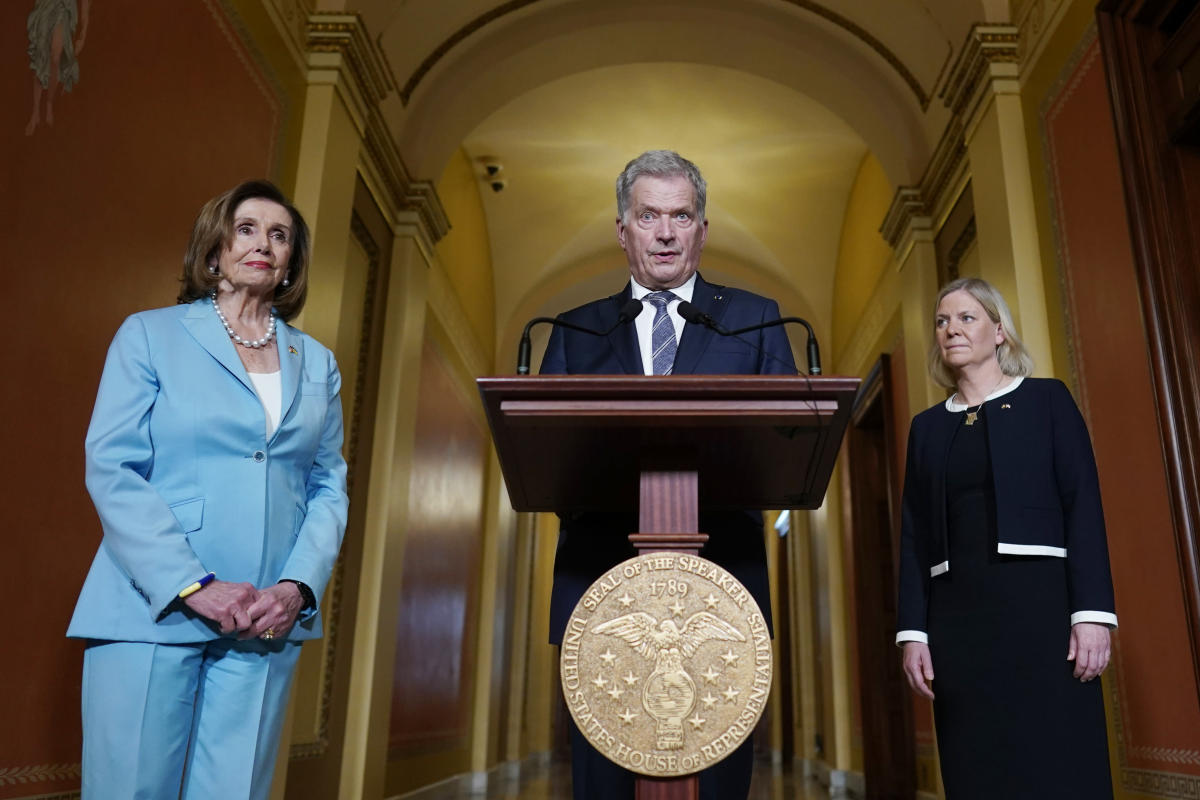 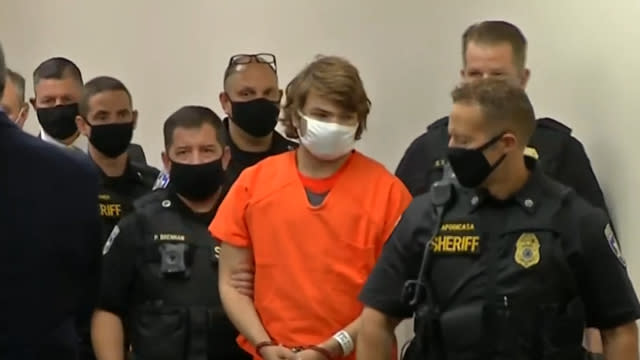 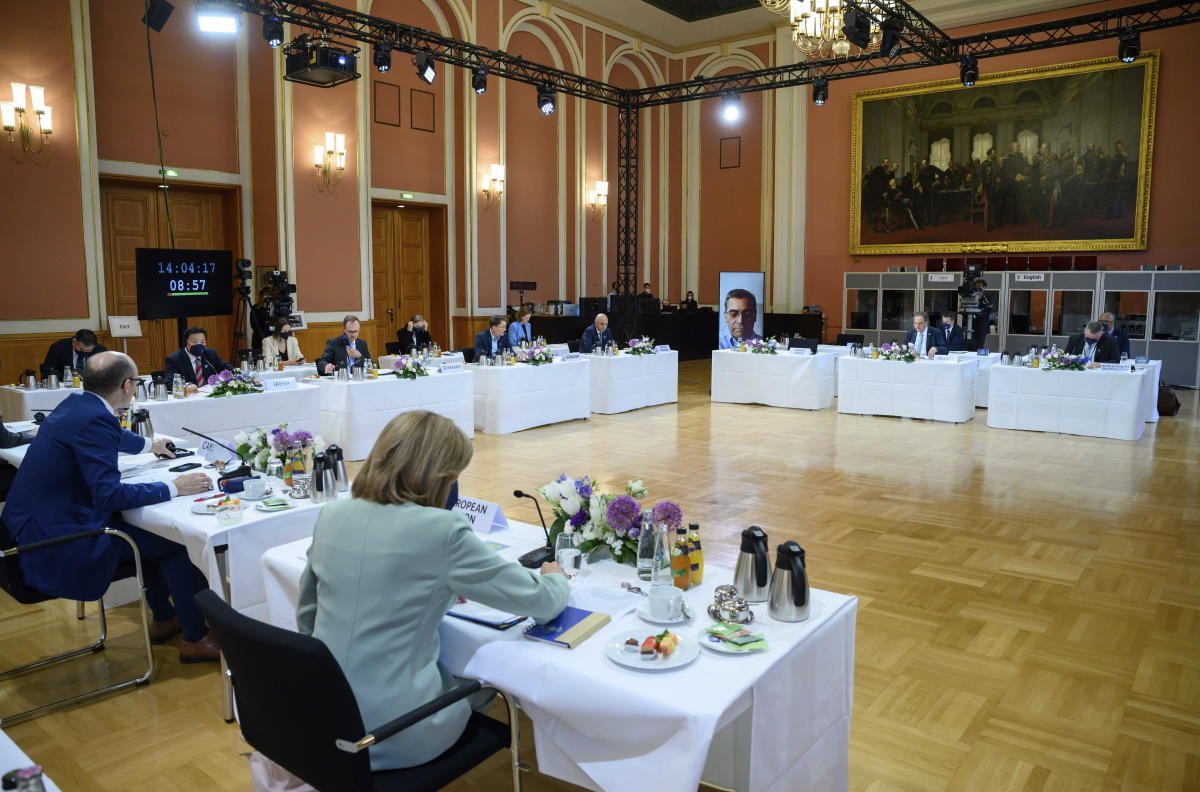