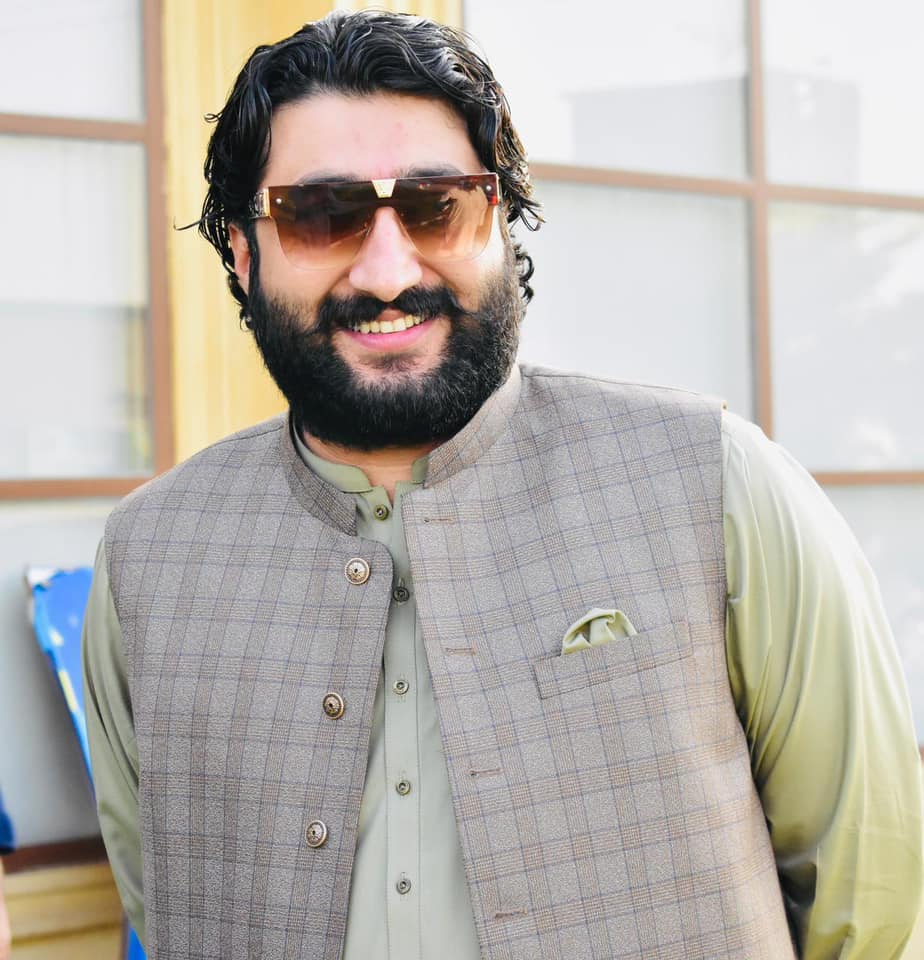 Pakistan: Zafar Supari a public figure, businessman, and social media sensation has crossed one hundred thirty-three thousand 133k subscribers on Snapchat. In this article, we will take a look at this Pakistani public figure who has utilized his ability and creativity through Snapchat and how he has gained so many subscribers, and he announced last month that this is the only Snapchat of him and all others are fake. As he is a public figure so he faces impersonation issues and many people from Pakistan steal his photo from social media and make accounts on him to gain popularity.

Zafar Supari is a rising star and famous on social media, and social life. known for his gold chains and extravagant lifestyle. Well, Snapchat is more famous than TikTok and most public figures are using that platform to show their creativity because of some good lenses, effects, and of course the VFX. Zafar has 2 million followers on his Facebook verified page and millions on his Facebook verified profile, along with a huge fan base on Instagram, and YouTube.

Zafar shares his daily routine things on Snapchat stories, When he goes outside, people come to take selfies and videos in huge numbers. 100 cars always go with him. The people admire him so much, that they follow him on Snapchat to see what actually his favorite person doing right now. Zafar uses his ability through behind-the-scenes looks, such as the Wedding functions or the Government event, or the Ceremony. Zafar uses the “Snapchat Creative Tools” so often and that is why he is on very few list of public figures from Pakistan that have crossed 100k subscribers.

These are some of the witnessed Snap creativity which Zafar uses to gain subscribers and fans through the Snap platforms, and he is the first businessman, and public figure on Snapchat from Pakistan that is called “Goldman of Pakistan”.