Mianwali: This is the first Jalsa of PTI at Mianwali before “Ghulami Na Manzoor” March. Imran Khan reached the Jalsa Gah and is currently speaking with the huge public. The PTI Jalsa’s will be daily from today till May 20, 2022. Khan will call the public for the march after 20th May. 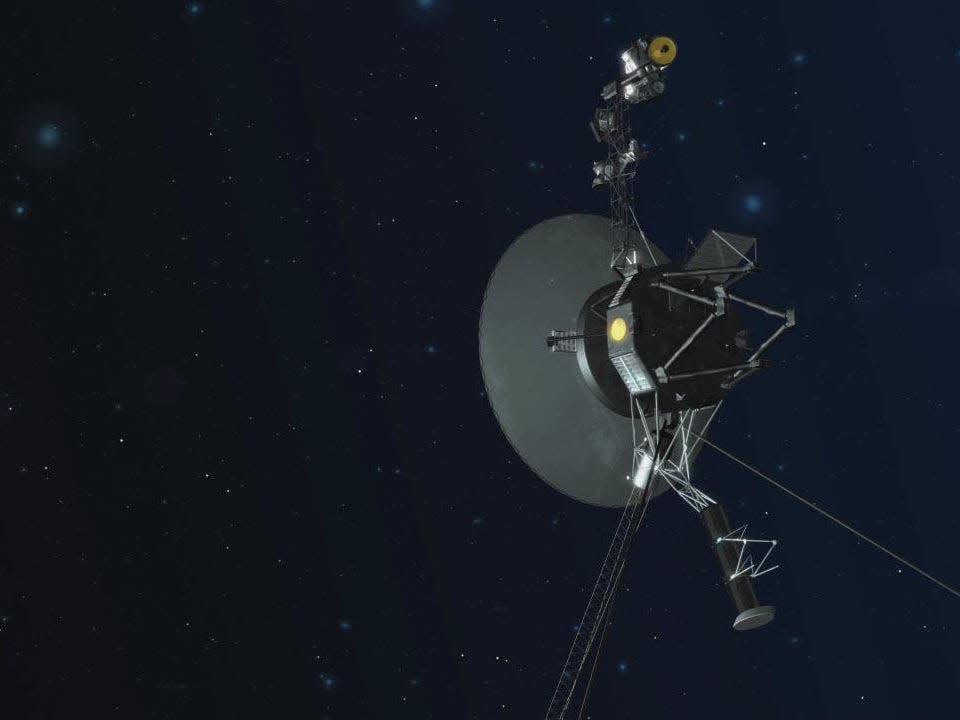 NASA’s Voyager 1 is sending mysterious data from beyond our solar system. Scientists are unsure what it means.

3 top dividend stocks yielding as high as 8.7% — with inflation still near 40-year highs, it might be a good move to nail down some income

Are Any Marijuana Stocks On U.S. Exchanges Buys As This One Forms Rare Setup?