North Shropshire By-Election: Polling stations have been opened in the North Shropshire constituency to elect a new MP.  After the resignation of Conservative Congressman Owen Paterson, who broke parliamentary lobbying rules. The former government minister, who resigned last month, had occupied the constituency since 1997. There are 14 candidates standing for election. Polling stations open at 07:00 GMT and close at 22:00.

Today is polling day in #NorthShropshire good luck to @btwodo is a constituency where Labour has beaten the Lib Dems in every general election since 1997 (bar the one which resulted in them teaming up with the Tories to deliver austerity!) pic.twitter.com/MktWZFX87D

Baby deer goes on a rampage inside phone store

The article will be updated as the new development comes. 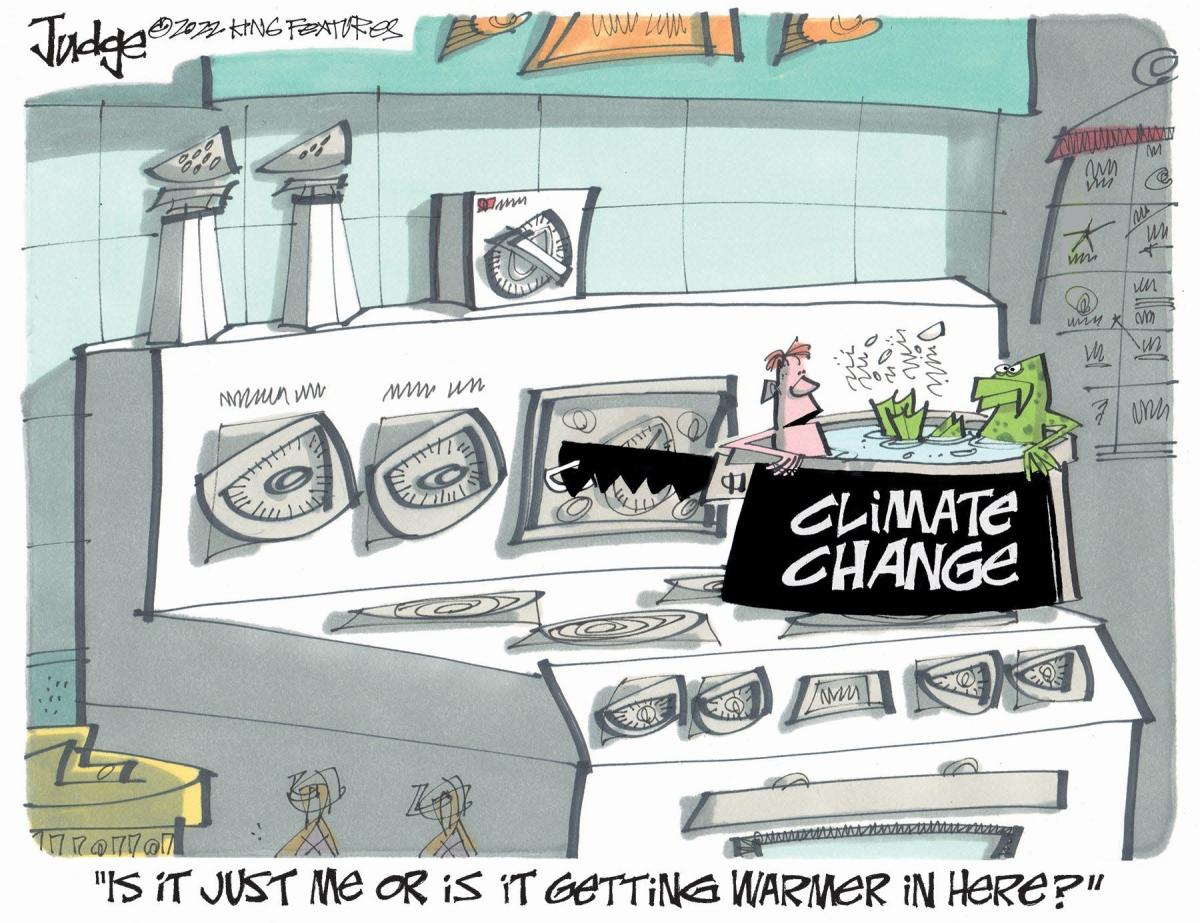 Every look Bella Hadid has worn on the Cannes Film Festival red carpet, ranked from least to most daring 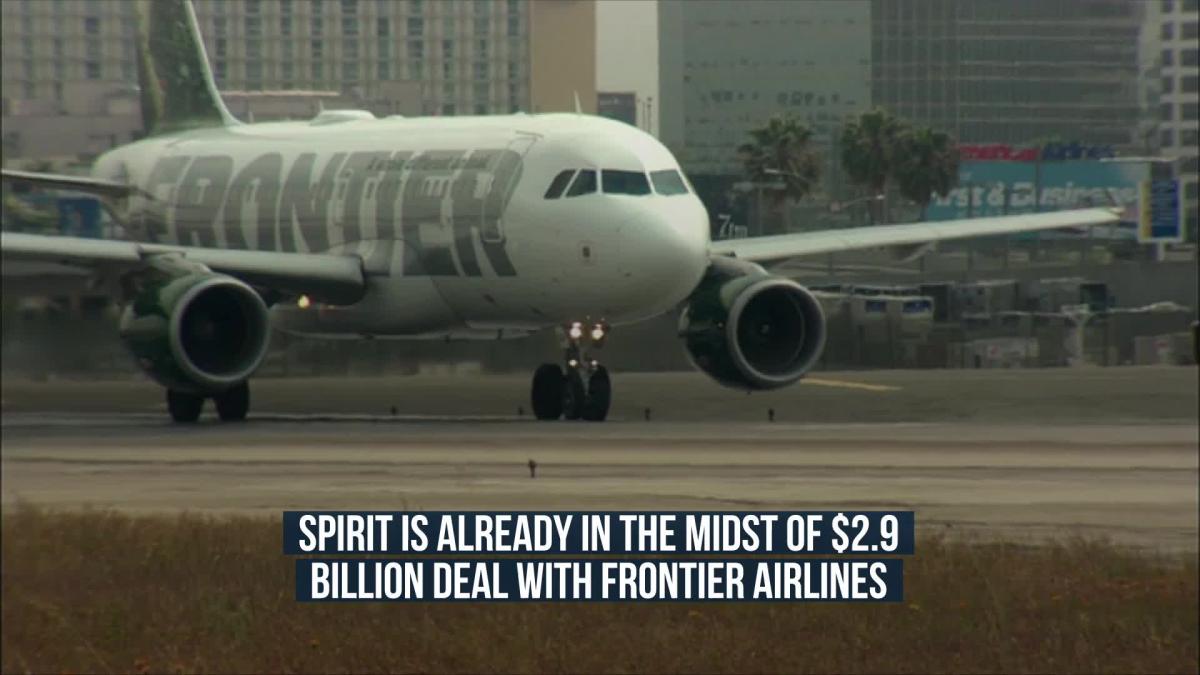 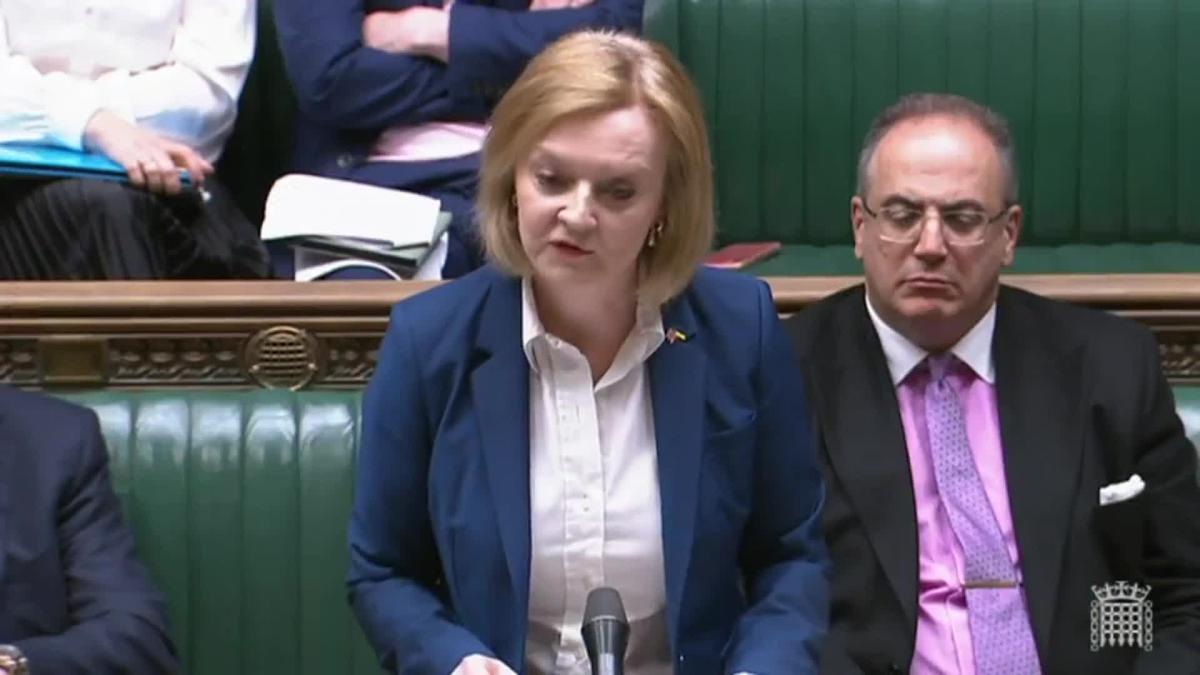 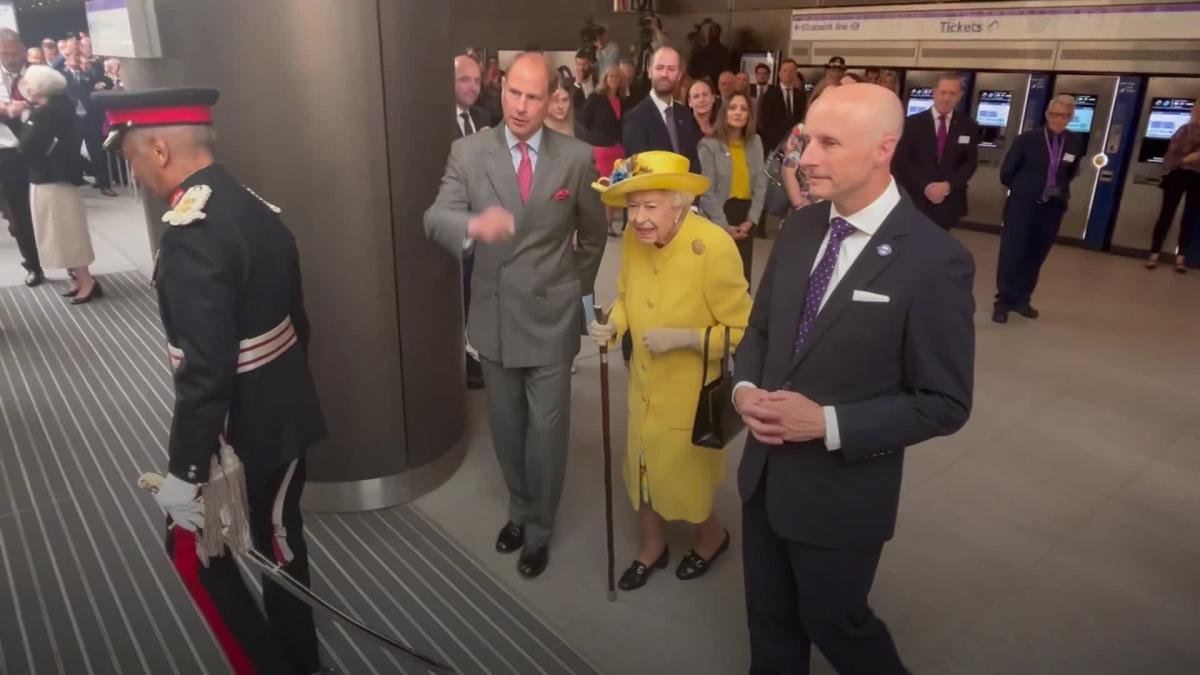