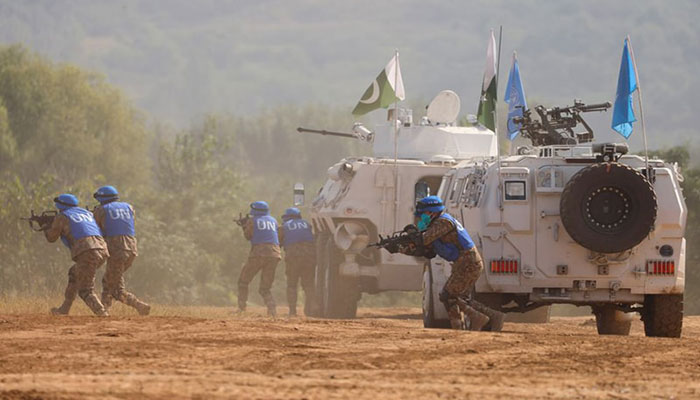 Islamabad: ISPR the Pak Army Media Wing has just confirmed that the Pakistan Army Aviation’s Puma helicopter serving UN Mission is crashed in Congo today, was carrying 8 UN peacekeepers including the six Pak Army officers, soldiers. One Russian and Serbian was also in that helicopter that was crashed. 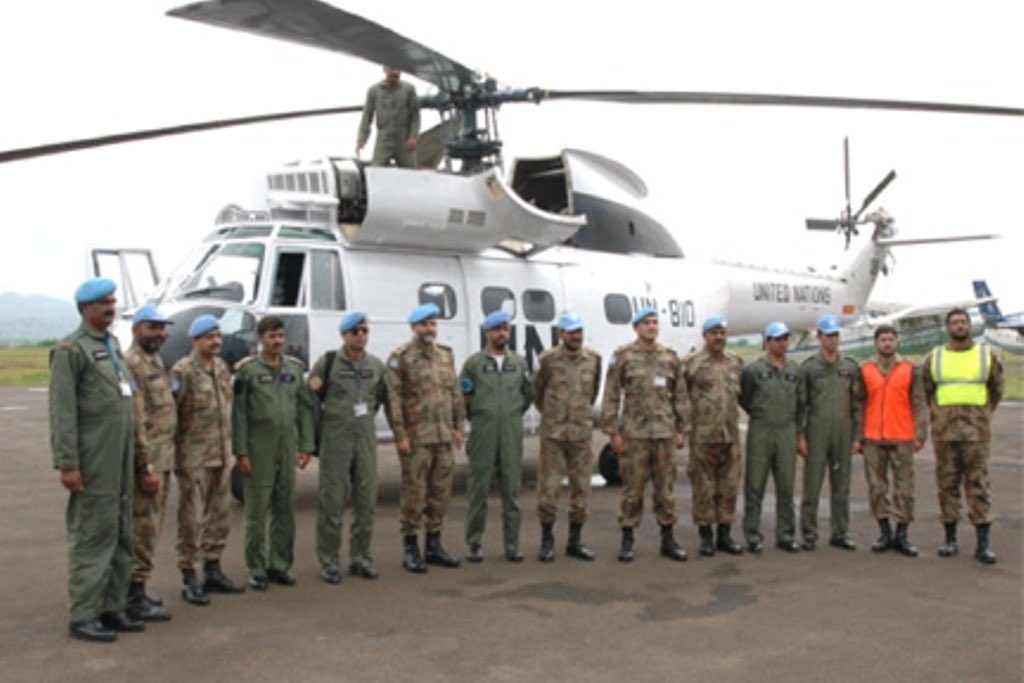 Our Peacekeepers have always distinguished themselves in executing challenging peacekeeping tasks in conflict prone areas through devotion and, if necessary, rendering supreme sacrifices”.

As per the details posted by the Associated Press quoting Congo’s Army, Rebels in the country’s east have shot down a United Nations helicopter carrying eight peacekeepers and U.N. observers. The helicopter was shot down on Monday by the M23 rebel group that attacked several villages including Tchanzu, Runyonyi, Ndiza, and Tchengerero, according to the statement posted by the Congo Military. The military is searching the helicopter and the survivors, the army said.

Peloton's problem goes 'back to the hardware,' analyst explains