Is this Cardinals outfielder the team’s ‘most promising player’? It sure lo…

Pakistan vs West Indies: First ODI to be played today in Multan

Multan: The first match of the ODI series between Pakistan and West Indies will be played today. Despite the scorching heat in Multan, the cricket fever has reached its peak while the visiting team has only one day of practice to adapt to the conditions including severe weather.

The ODI series between Pakistan and West Indies are going to start in Multan from today. The match between the two teams will be played at 4 pm today. The Pakistan team will be led by all format captain Babar Azam and vice-captain will be Shadab Khan.

The Pakistan team has batsmen like Imam-ul-Haq and Fakhar Zaman in the form while Abdullah Shafiq will accompany them. Also on the team is the low back Shadab Khan who looked in good form in PSL 7 before he was injured, while the bowlers include Shaheen Shah, Haris Rauf, and Wasim Jr.

It is to be noted that the national team had reached Multan on Sunday to play home series from West Indies, after which they practiced hard for two days while the visiting team reached Multan on Monday via Islamabad.

On the other hand, while giving a press conference yesterday, the captain of the national team Babar Azam said that the hot weather in Multan will not have any significant effect on the ODI series against West Indies.

The good thing is that there is the wind blowing here which makes sure we don’t feel the heat. When we were practicing it was not as hot as we thought it would be,” he said. “As a team, I am very excited for the series as we are playing in Multan for the first time in 14 years,” he said. 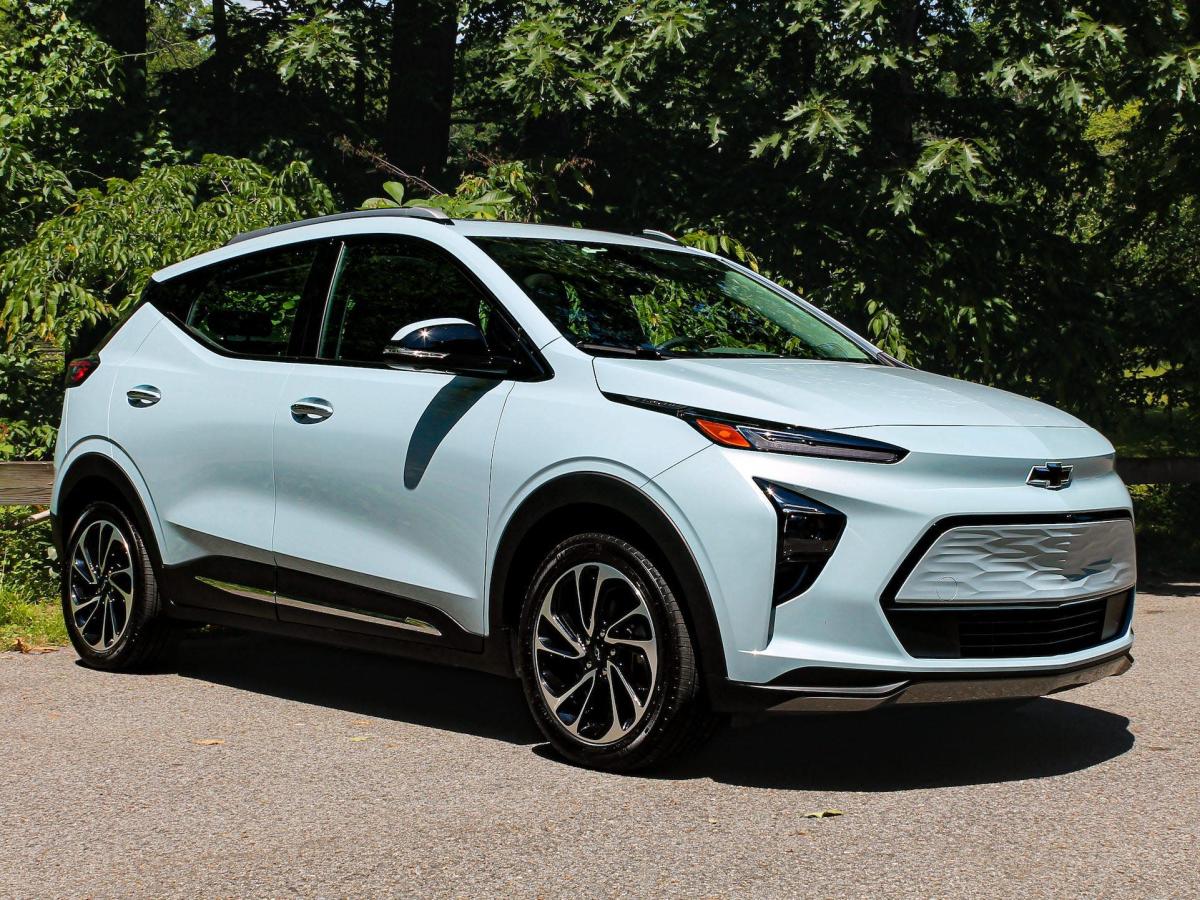 I drove one of the cheapest electric SUVs on the market. There are 4 reason… 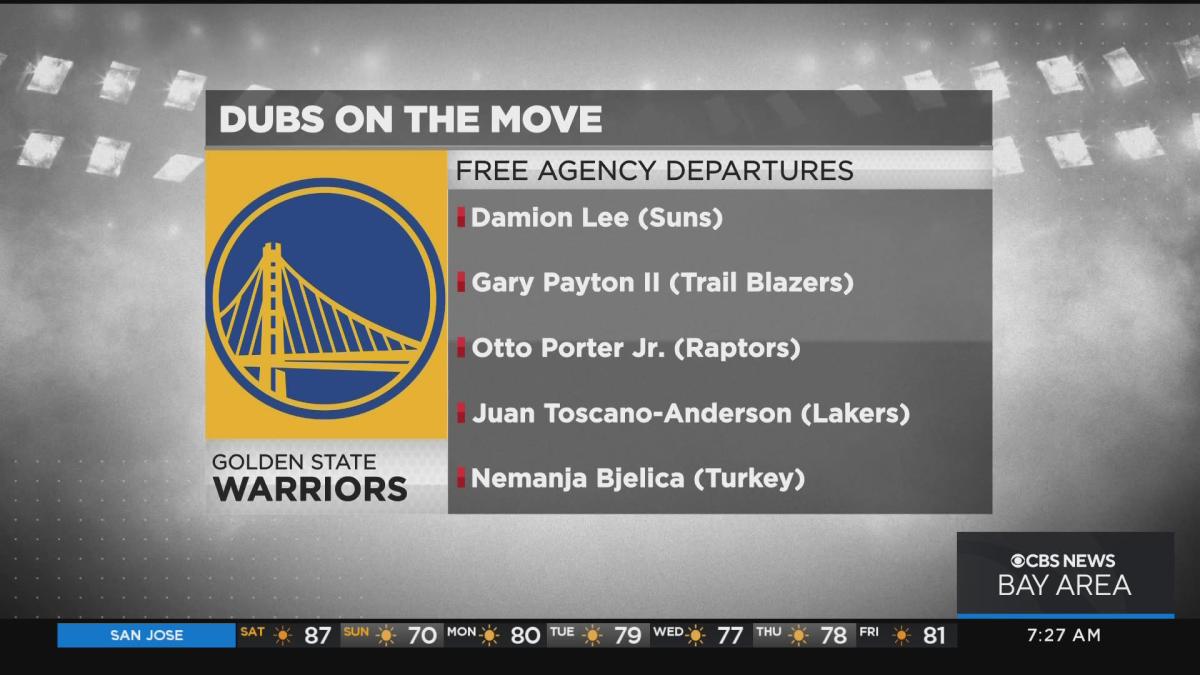 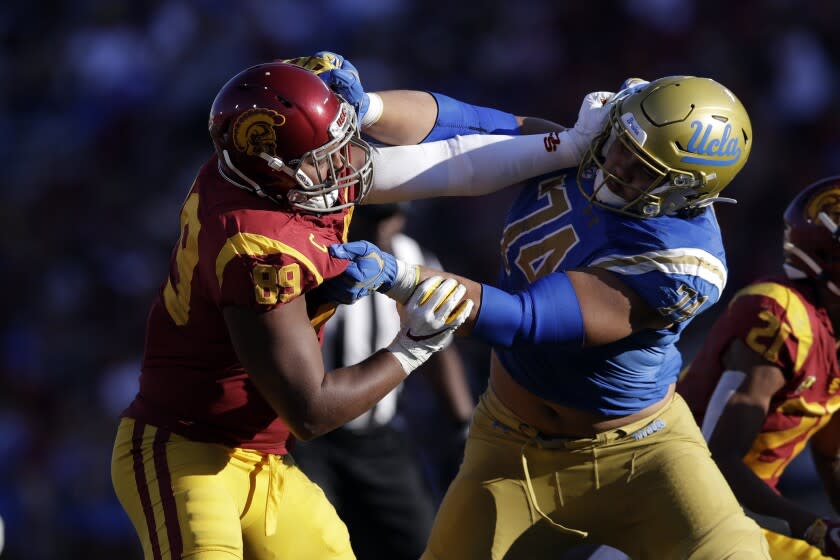 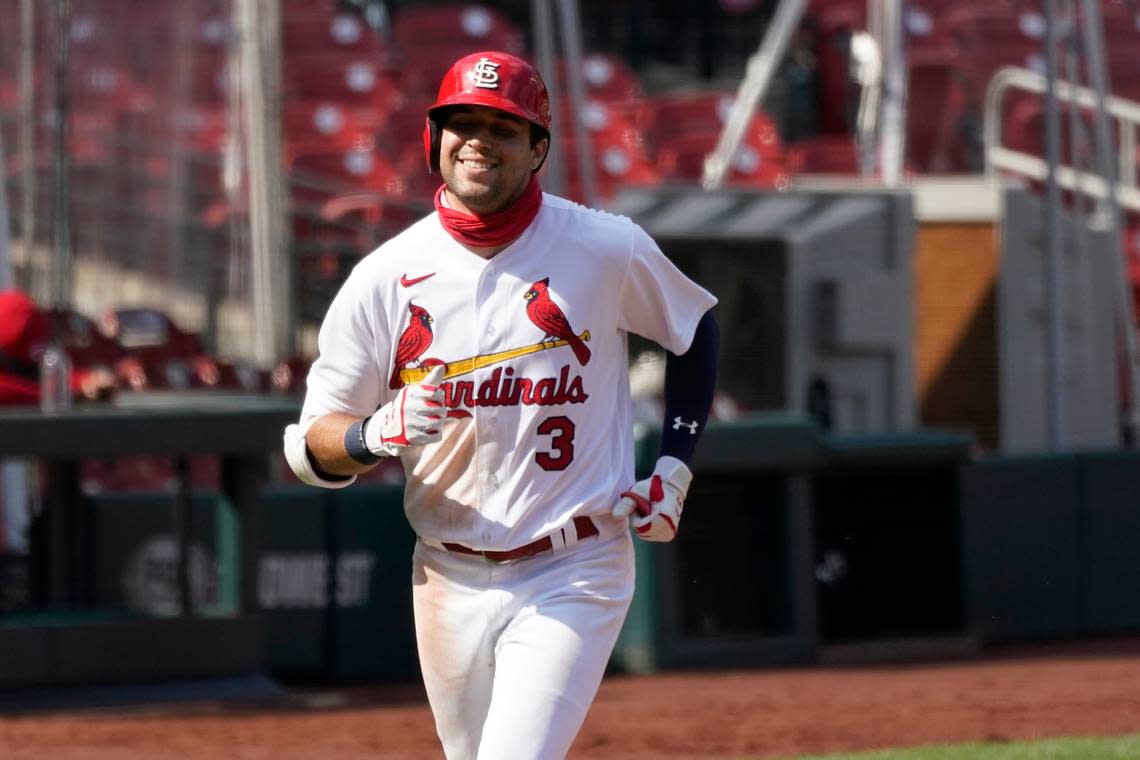 Is this Cardinals outfielder the team’s ‘most promising player’? It sure lo… 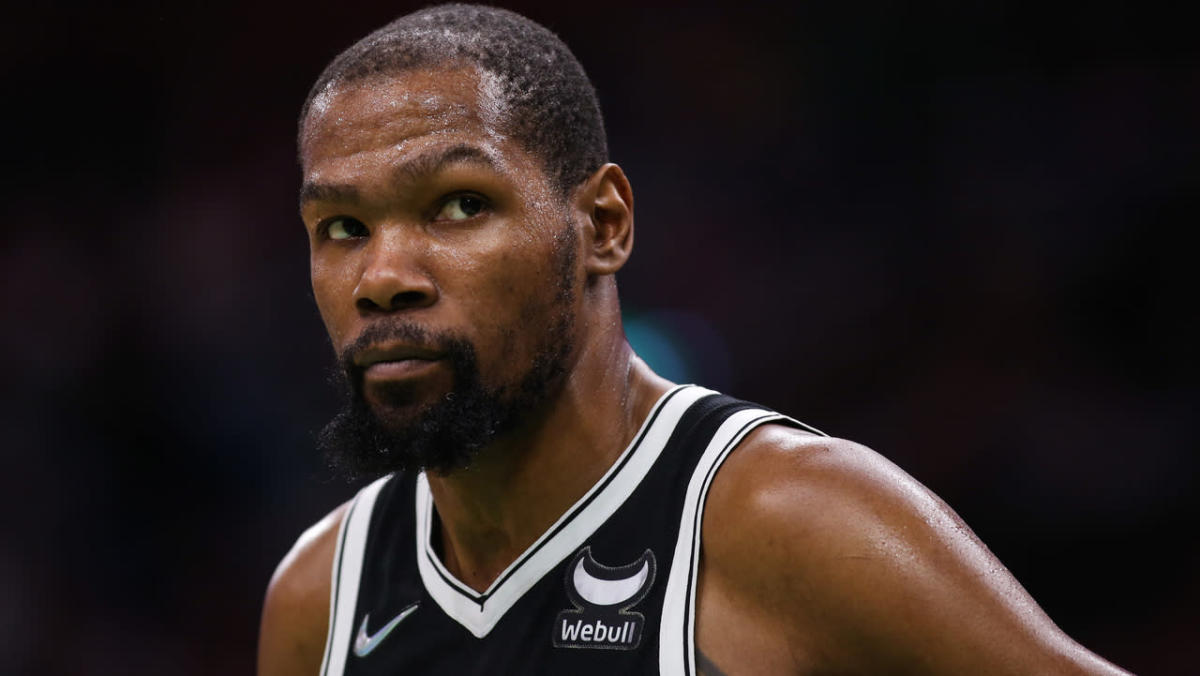