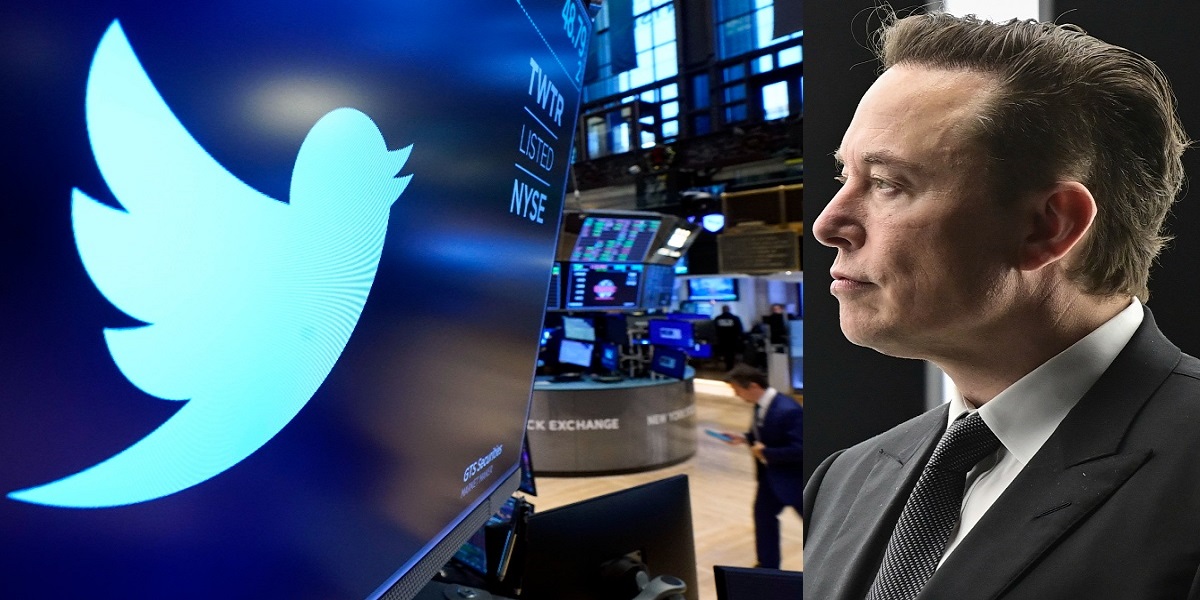 USA: Elon Musk, the founder of companies like Tesla and SpaceX, can actually buy anything in the world. Last month, Elon surprised everyone by signing an agreement to buy the social media platform Twitter. Today, however, he has created another stir in the technology and business circles by tweeting on Twitter to ‘hold’ the deal. In his tweet, Musk also attached a link to a report by the foreign news agency Reuters on the 2nd of this month, in which the problems faced by Twitter due to fake and spam accounts have been covered.

“Twitter deals temporarily on hold pending details supporting calculation that spam/fake accounts do indeed represent less than 5% of users,” Musk said, No response was given neither by Twitter nor Musk.

Regarding the holding of the largest technology agreement in history, Elon Musk said: “This agreement has been temporarily suspended due to a large number of fake and spam accounts on Twitter. ‘

Earlier in the day, Elon had claimed that he would take over control of the microblogging site, making its algorithms open-source and improving policies to further improve freedom of expression on the platform.