Watchdog: US troop pullout was key factor in Afghan collapse

Leading Ukrainian stage and screen actress Oksana Schweitz has been killed in a Russian rocket attack in a residential building in Kyiv.

According to international media reports, confirming Oksana’s death, a statement was issued by her group Young Theater.

After receiving theater training from Ivan Franco and the Kyiv State Institute of Theater Arts, Oksana performed with the Young Theater, as well as with the Ternopil Music and Drama Theater and the Kef Theater of Satire. In a long career spanning several decades on stage, he was awarded one of Ukraine’s most prestigious performing arts awards, the Merited Artist Award, in recognition of his services to the country.

For Putin, a Nordic Nightmare Is Springing to Life

In addition to theater, Oksana Schwartz has starred in a number of Ukrainian films, including Will Be Tomorrow, The Secret of St. Patrick, and The Return of Mukhtar, as well as the TV show House With Lies. 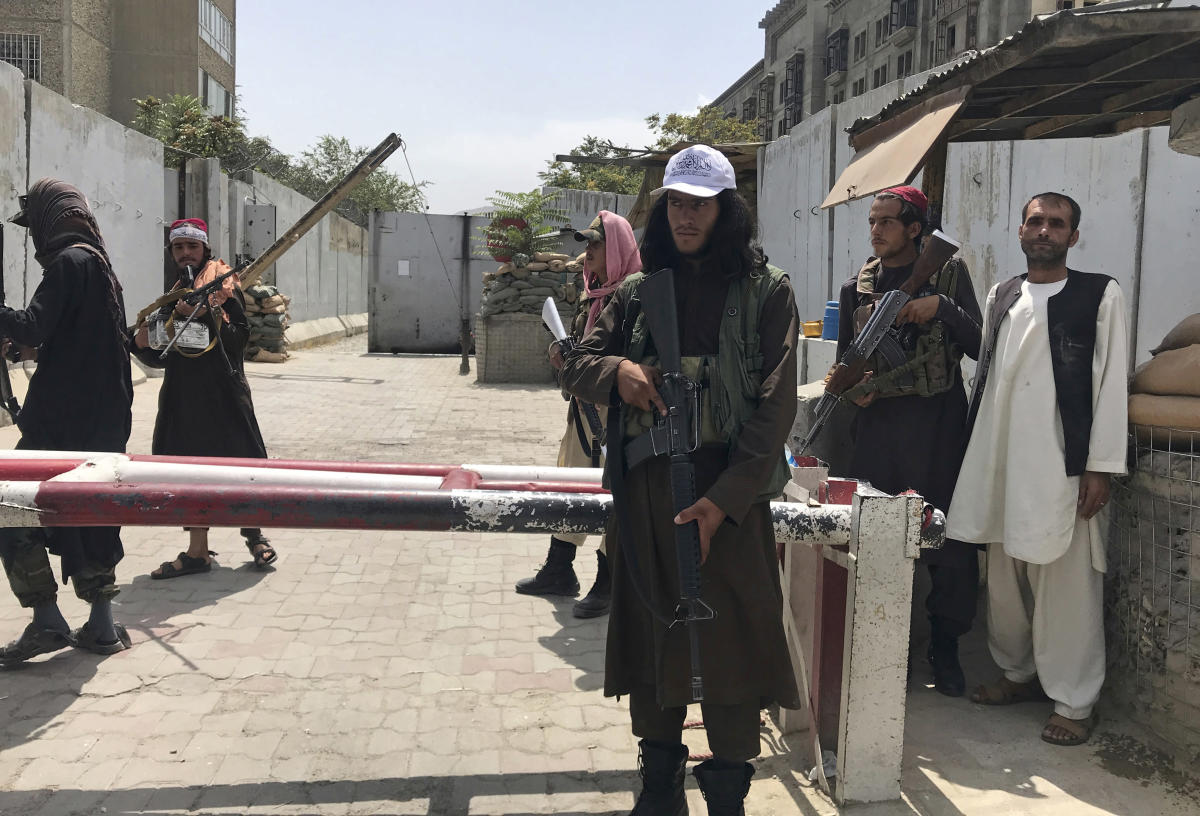 Watchdog: US troop pullout was key factor in Afghan collapse 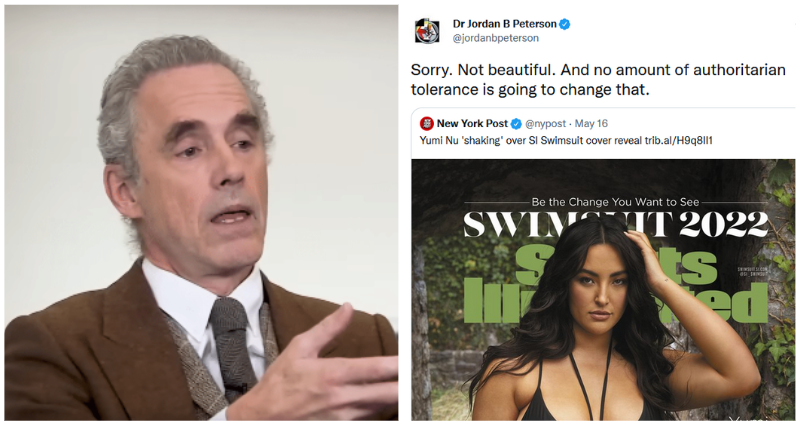 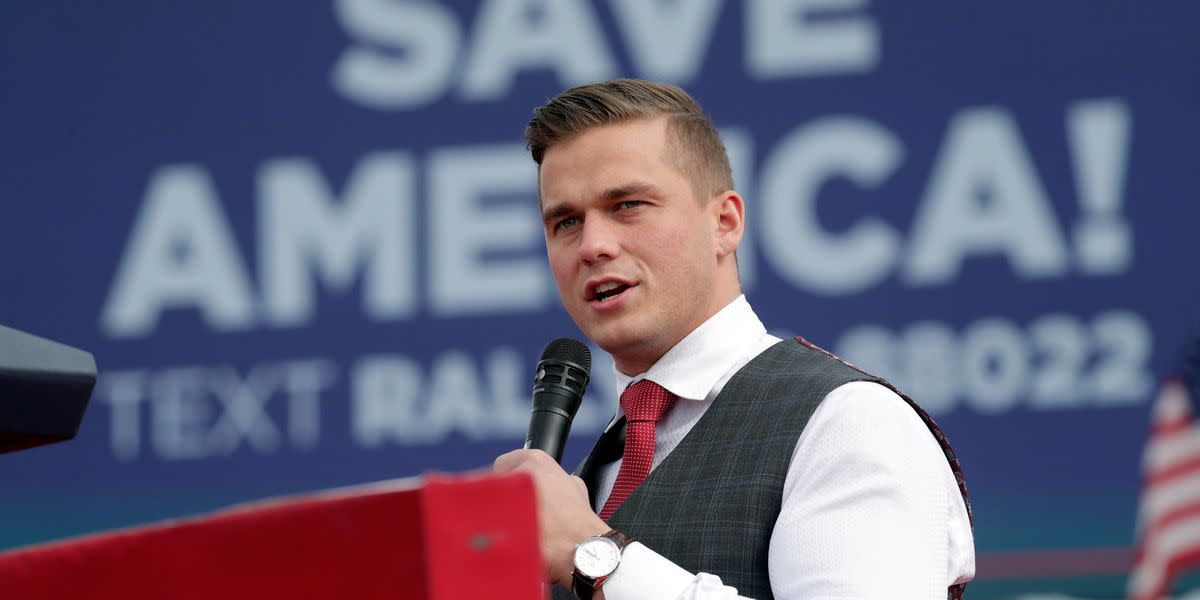