Later, the PML-Q announced a formal announcement of an alliance with the government. The statement said that the PML-Q delegation led by Speaker Punjab Assembly Chaudhry Pervez Elahi called on Prime Minister Imran Khan.

On the occasion, Prime Minister Imran Khan said that he had accepted the resignation of Usman Bazdar and nominated him as the Chief Minister of Punjab on behalf of his party and congratulated him.

Noor Mukadam got the justice Zahir Jaffer sentenced to death

According to the statement, Prime Minister Imran Khan was thanked by Chaudhry Pervaiz Elahi for his nomination. He said that he would like to thank you for your nomination for the post of Chief Minister and would fulfill your trust.

Read this Magnificent Massive Crowd in PTI Jalsa of Peshawar is a Revolution: Imran Khan 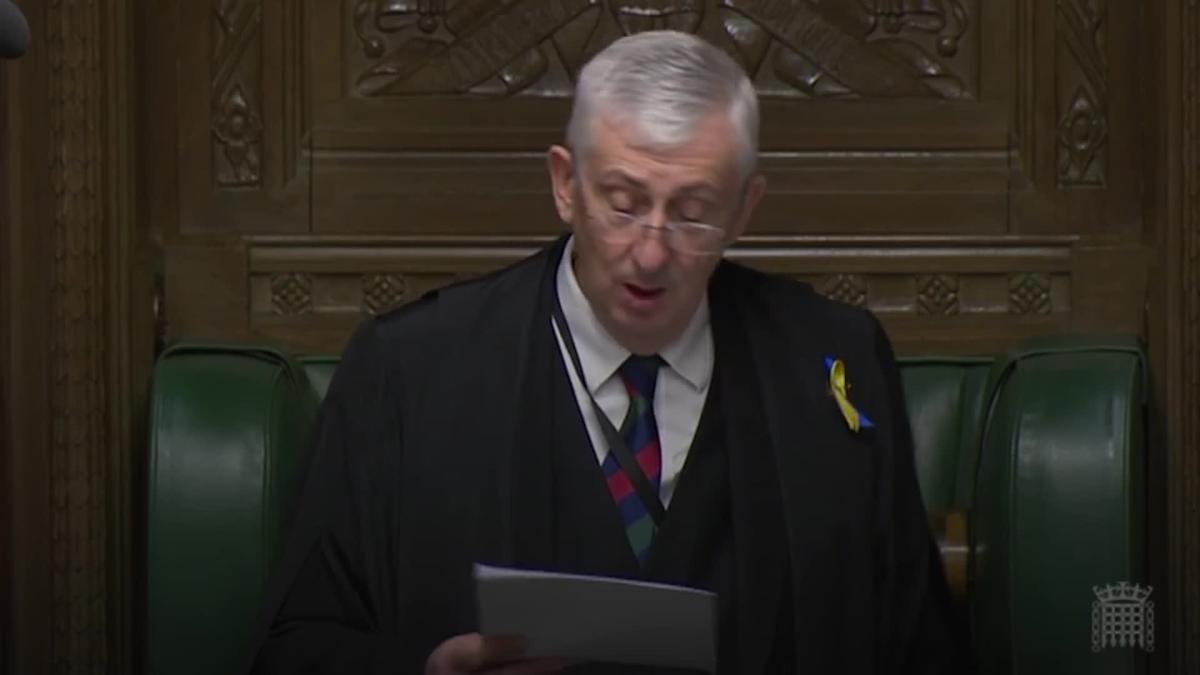 JetBlue Launches Tender Offer for Spirit Airlines at $30 a Share

Coronavirus in Pakistan, 33 deaths in and total 2291 cases