Welcome to Cricket Team of Australia in Pakistan 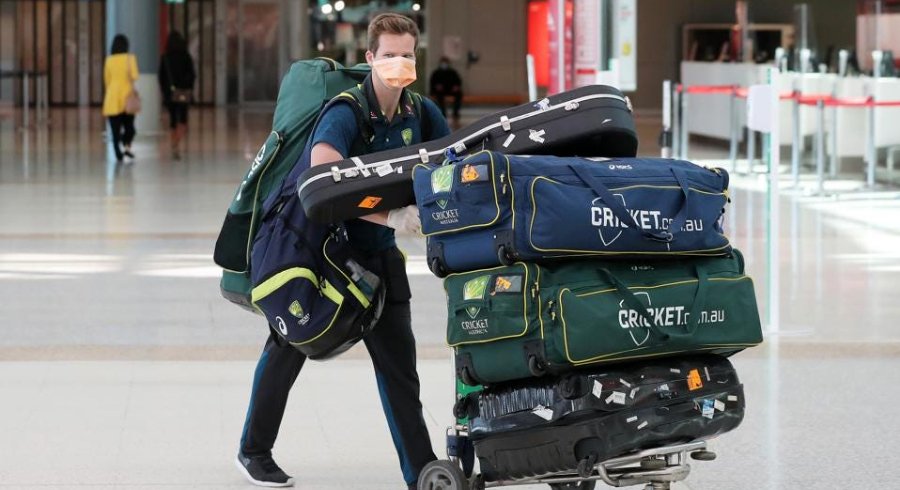 Islamabad: The cricket team of Australia has arrived in Pakistan on Sunday on a historic tour after 24 years. According to details, a 35-member Australian squad arrived in Islamabad on a chartered plane. PCB Director Operations Zakir Khan received the Australian team at Islamabad Airport. The captain of the Australian cricket team Pat Cummins will hold a press conference today. The Australian team was sent from the airport to a private hotel under extremely tight security, later their corona tests will be conducted and the players will remain in isolation for 24 hours. 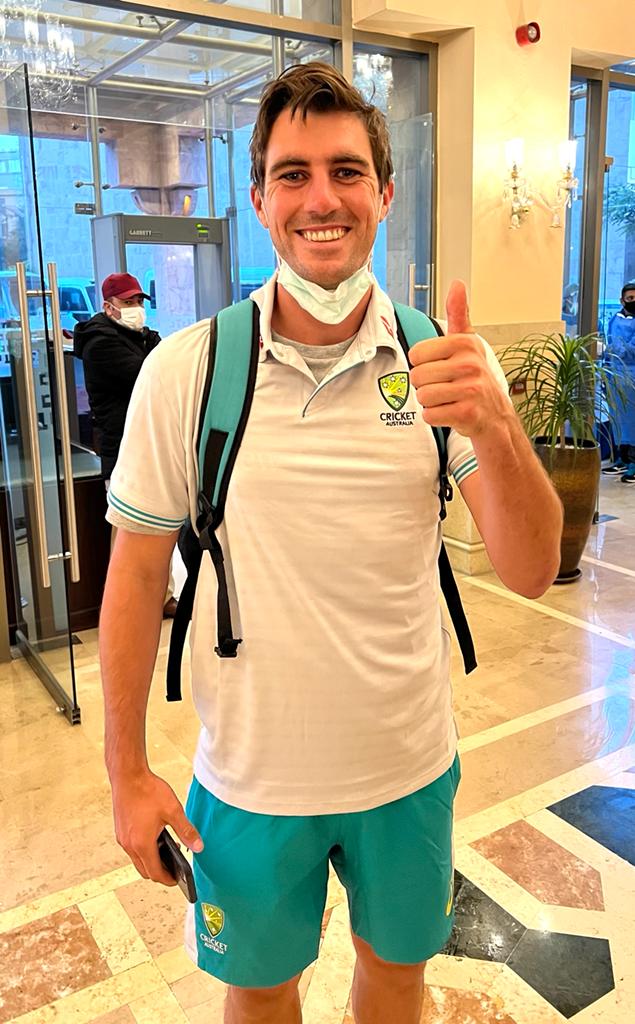 Pat Cummins the captain of the cricket team of Australia

Australia will play three Tests, three one-day internationals, and one Twenty20 match. The first Test between Pakistan and Australia is scheduled for March 4 at the Rawalpindi Cricket Stadium, the second at Karachi, and the third at Lahore.