272 people died from Coronavirus in Pakistan

The total number of deaths in the country has risen to 272 after seven more people died from the coronavirus, while the number of confirmed cases has risen to 13,106 with the emergence of new cases.

The highest death toll so far has been in Khyber Pakhtunkhwa, where 93 people have died from Corona, followed by 81 in Punjab and Sindh, 81 in Balochistan, 11 in Gilgit-Baltistan, and three in Islamabad. Have died

The status of today’s cases of Coronavirus in Pakistan

Yesterday, 922 cases of coronavirus and 17 deaths were reported from across the country.

Another 383 cases and 3 deaths have been reported in the province, which was confirmed by Sindh government spokesman Murtaza Wahab through a social media account.

Murtaza Wahab said that after the emergence of new cases, the number of patients in Sindh has risen to 4,615 while the total number of deaths after three deaths has risen to 81.

A further 52 cases and 3 deaths of Coronavirus have been reported from Punjab today, bringing the number of patients in the province to 5378 and the death toll to 81.

According to the spokesperson of Primary and Secondary Health Care, 1096 cases of coronavirus have been cured in Punjab so far.

Twelve more cases of coronavirus have been reported in the federal capital today, which has been confirmed on the official portal.

With the emergence of new cases, the total number of cases in Islamabad has risen to 235, while the virus has so far killed three people in the city.

A new case and a death have been reported in Balochistan so far, bringing the total number of coronavirus patients in the province to 722 and the death toll to 11.

According to the provincial health department, 177 Corona patients have recovered in Balochistan so far.

Khyber Pakhtunkhwa reported 85 new cases and four deaths on Saturday, bringing the death toll in the province to 93 and the total number to 1,793.

In Khyber Pakhtunkhwa, 485 people have so far recovered from the coronavirus.

In Gilgit-Baltistan, only one corona case was reported on Saturday, bringing the total number of victims to 308, while 216 people have recovered so far.

According to the health department, the total number of people undergoing treatment in Gilgit is 89 and the recovery rate is more than 73%.

So far 3 people have died of the coronavirus in Gilgit-Baltistan.

The number of Corona patients in the area has risen to 55 since new cases emerged.

We will update regularly regarding coronavirus in Pakistan 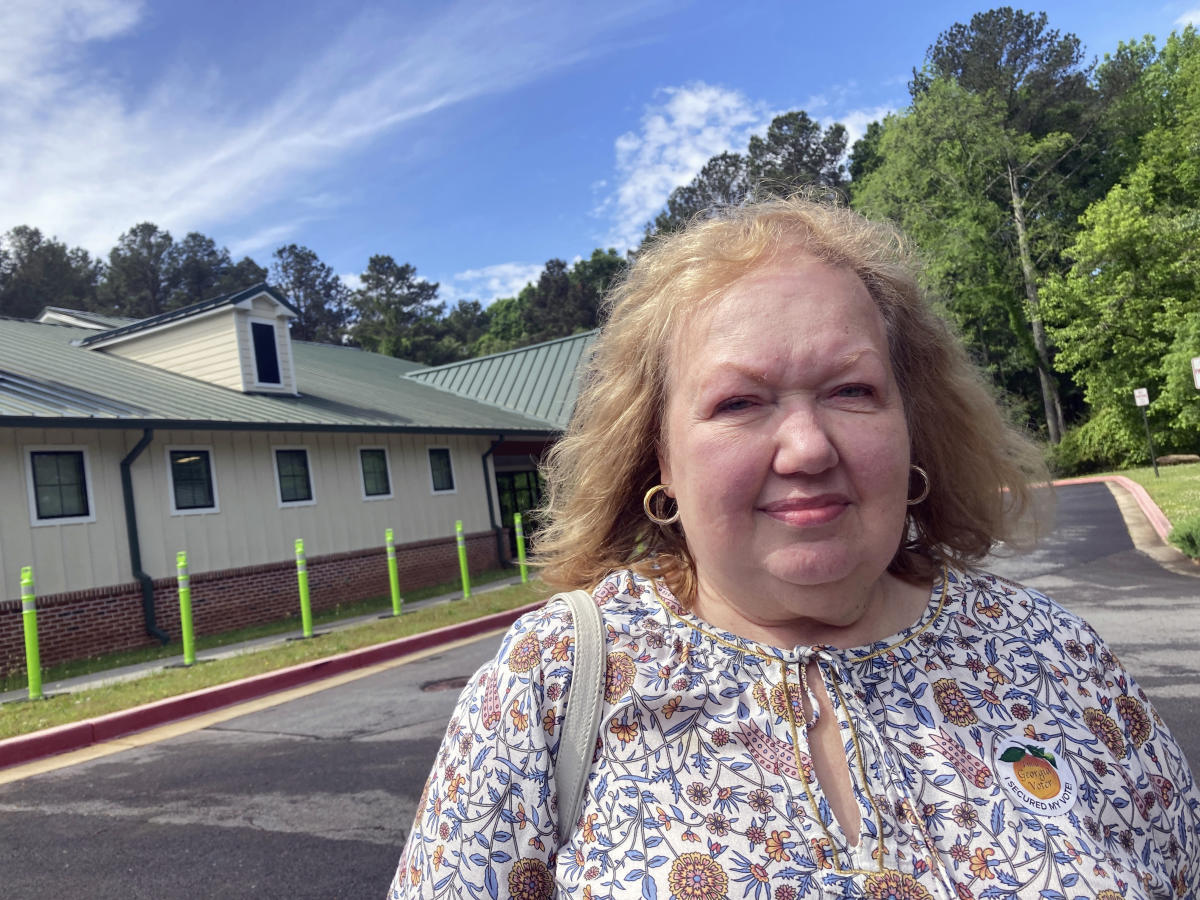 ATLANTA (AP) — The great vote-by-mail wave appears to be receding just as quickly as it arrived.