The COAS will also spend its complete day with troops. He will also be given a detailed update on the security situation in the area and will be given a complete briefing of operational preparedness of the formation to counter-terror activities. 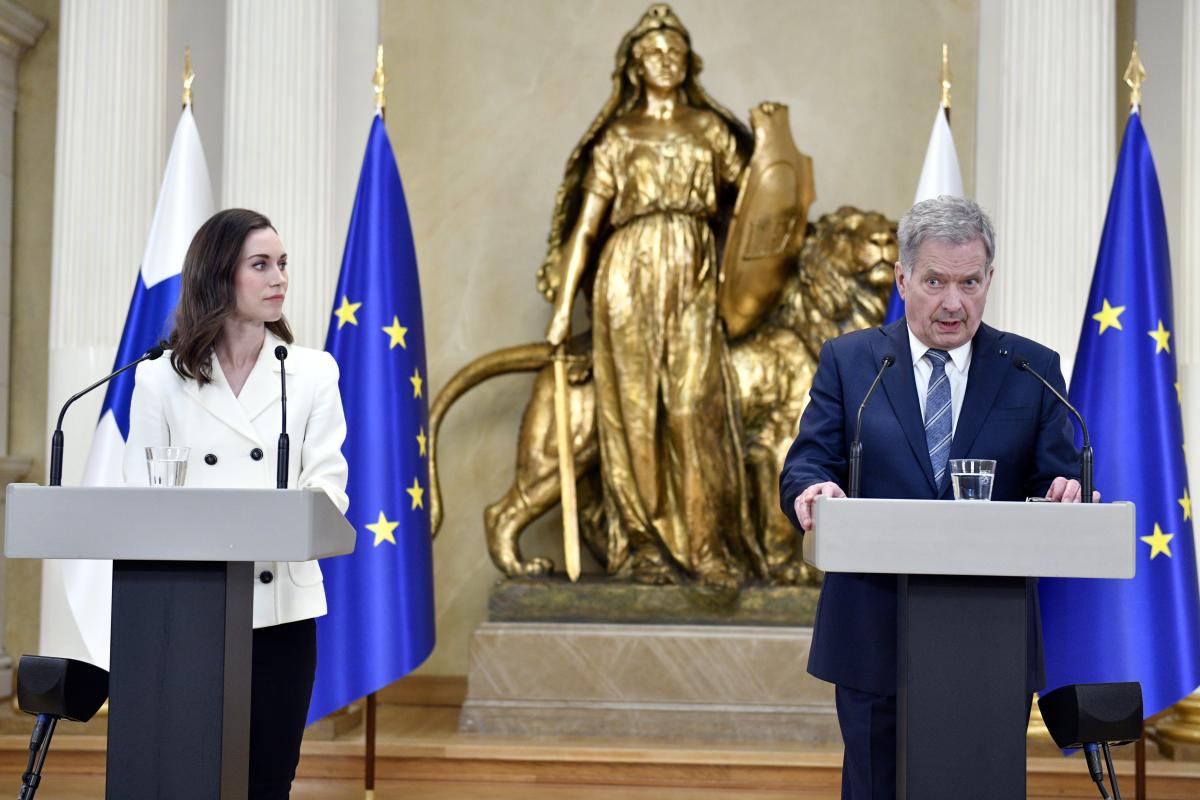 I was at top of rogue system as health secretary

The Stock Market Nearly Entered a Bear Market. What History Says Happens Next.