If you haven’t heard – or heard of Janet Evra, you’re missing out on the finer things in life! Janet Irvine Buchanan, also known as Janet Evra, is an English vocalist, bassist, guitarist, songwriter, and bandleader.  Janet’s main quality is that she can sing in English, Spanish, Portuguese, and French and performs in jazz, indie jazz, French jazz, bossa nova, samba, and Latin jazz styles. Janet described her own original music as “Indie Bossa.” Janet’s music is played on radio stations across the Midwest and on St. Louis radio stations 88.7 The Sound, 88.1 KDHX, and 90.7 St. Louis Public Radio. Janet is from a musical background, she learned the piano, cello, and guitar from her family when she was a child.

Janet was born in England in 1988 and later moved to the United States, where she is currently living in St. Louis, a city that is Missouri. Few musicians can sing at the same time in different languages and Evra is one of them. Evra’s debut album was Ask Her to Dance which was released in 2018. In 2019 Janet released Wish You Were Here, a single, and in 2020 she released the single Summer Love Song, Floating on Life, and I’d Rather Be Lonely With You.

Evra has performed in many cities in the US and Europe, and she has collaborated with notable jazz musicians including 5x Grammy-winning trumpeter Randy Brecker,  saxophonist Chad Lefkowitz-Brown, pianist Noah Williams, and Grammy-nominated guitar virtuoso Diego Figueiredo, among others.  Evra was a 2019-2020 Artist in Residence at the Kranzberg Arts Foundation in St. Louis, USA.   Evra is the co-creator of the music video series “St. Louis Music Box”. In 2020 Evra signed with Lotown Records, a record label based in St. Louis.

Evra regularly performs with her trio/quartet at wedding receptions, cocktail hours, fundraisers, corporate parties, and other private events across the greater St. Louis region, according to ‘Contemporary Production‘.

In this article, I am reviewing Evra’s “Summer Love Song” & “Ask Her to Dance”

Jazz singer Janet Evra has come up with a new pop/indie song. She has experimented with the different flavors and languages of the jazz tradition, her voice is mesmerizing in this song as sweet as honey and it will make you feel like ‘Sitting in Beach’. The song features her fellow Kranzberg artist in Residence Brady Lewis on the trumpet and multi-instrumentalist Will Buchanan, Evra’s husband. The video for “Summer Love Song,” was shot at Urban Chestnut Brewing Company and available on YouTube.

‘Ask Her to Dance’

This was her first solo/debut album, it was her original music, which has received critical acclaim upon its 2018 release. Evra and Adam Maness on piano, Will Buchanan on guitar, and Montez Coleman on drums. The album consists of 9 songs with a length of around 37 minutes and the genre is jazz. The album will not disappoint you but it will make you happy.

Paris; You Or Me; Blue And White; Tonight; Baila; Summer Smile; Just Playing; Thinking Of You; Ask Her To Dance are the songs in the album. With a soulful melody and heart-wrenching lyrics, “You or Me” is a song of unconditional love and loving memories.

Have you read this? Who is Aneesa Sharif an International Pakistani Model? 20+ Q/A Exclusive 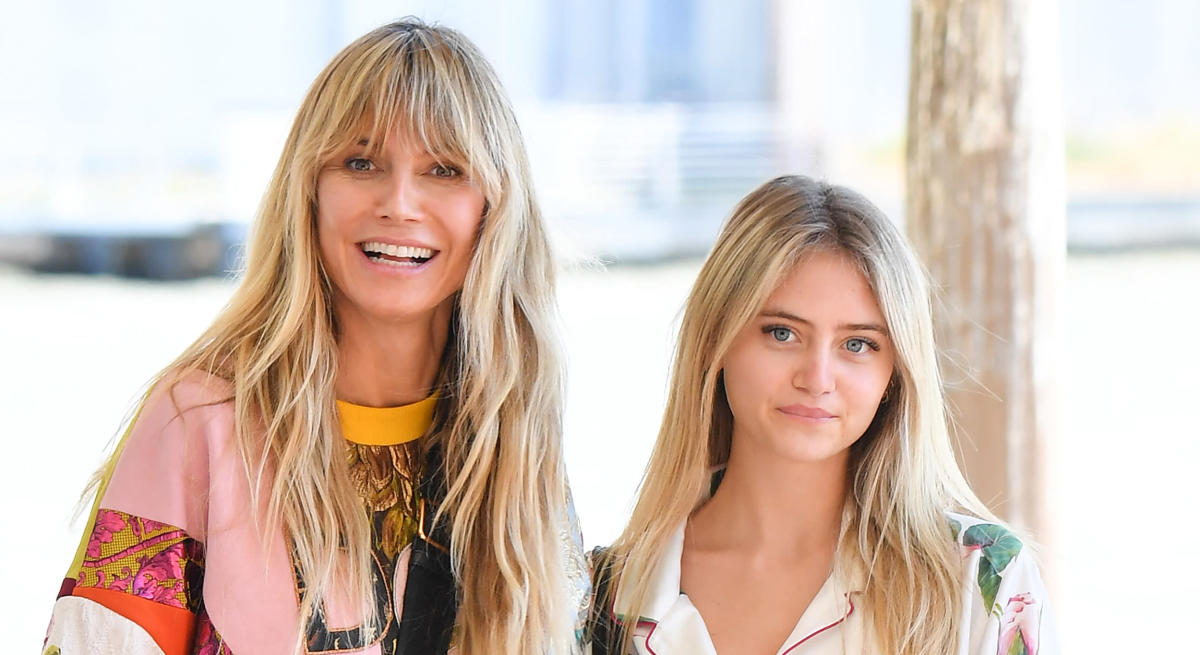