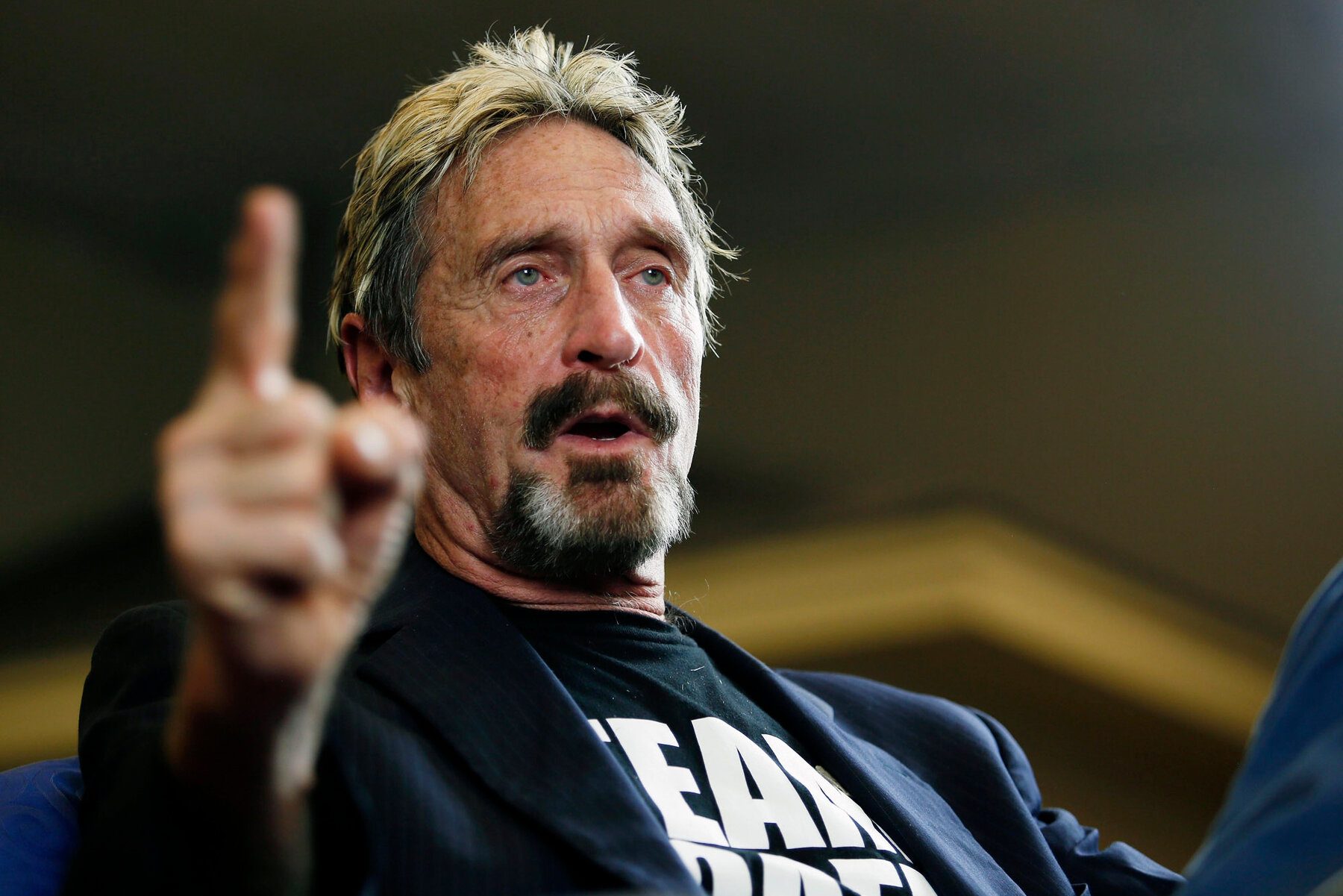 John McAfee, the inventor of the famous antivirus McAfee, has been arrested in Spain, US media have confirmed the news of his arrest. McAfee evaded taxes by directing his income to be paid into bank and cryptocurrency exchange accounts in the names of others, law officials said.

According to the US Department of Justice, McAfee has been arrested in Spain on charges of tax evasion in United States. McAfee is accused of failing to file tax returns from 2014 to 2019. The United States Department of Justice added that McAfee is also accused of concealing assets and depositing his income in accounts in the name of others. McAfee is also failing to report millions earned promoting consulting work, speaking engagements, and cryptocurrencies. According to media reports, if McAfee is convicted of all charges, then he could face up to 30 years in prison. He was also released from detention in the Dominican Republic in July 2019.