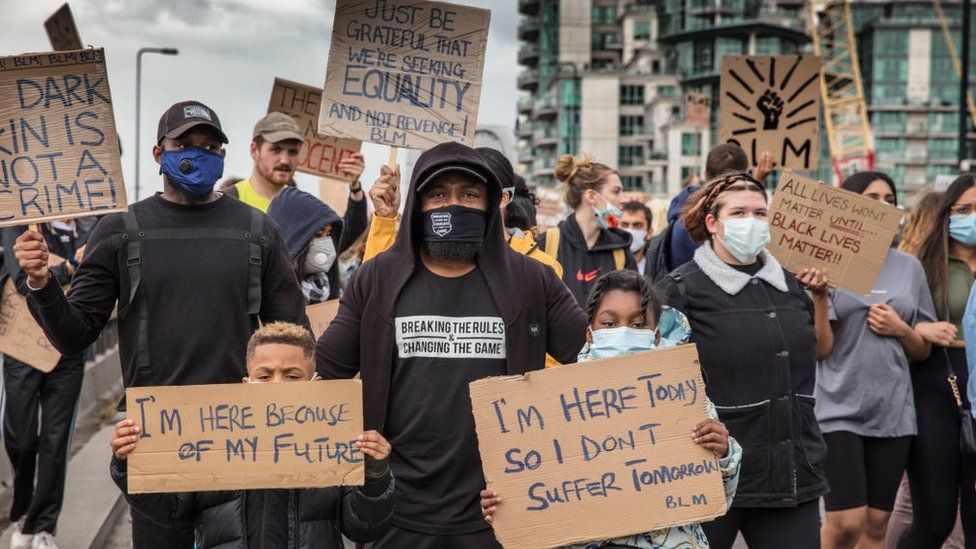 A Wyandotte woman, who is 68 years old was charged on Monday in a hit-and-run incident during a protest in Black Lives Matter, where a protester was injured.

The Wayne County Prosecutor’s Office announced on Monday that Orlene Alberta Jones, 68 years old was charged in connection with the incident in which a 45 years old woman whose name is Van Buren was injured in June 2020. According to media reports, the incident took place at a Black Lives Matter protest around 7:20 p.m. in the 23300 blocks of Goddard. Jones was driving a car and she hit a lady and then ran away. The protestor lady was treated at the scene and later moved to the hospital. according to the prosecutor’s office. Jones allegedly drove over the man’s bike, causing extensive damage, and then allegedly fled the scene.

Lady Jones is charged with the misdemeanors of failure to stop and report a personal injury accident, failure to stop/report property damage accident, and malicious destruction of property of $200-$1,000. She will be presented to the 3rd District Court in Taylor on Monday.