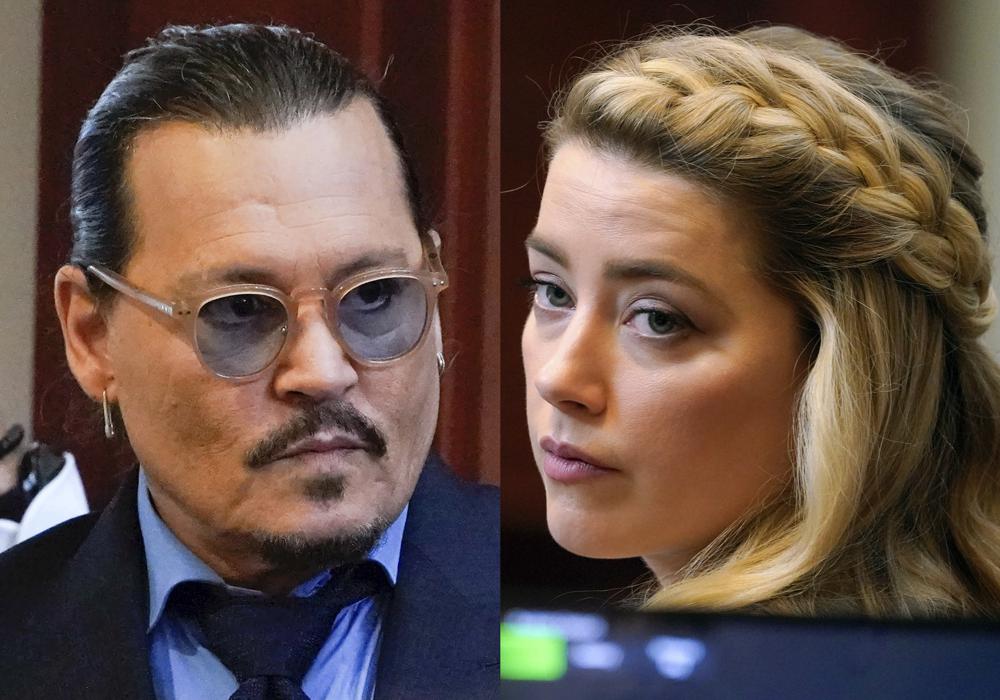 The jury reached a verdict in Johnny Depp’s lawsuit on Wednesday, which was raised by Heard. Amber Heard alleged that Johnny Depp assaulted her and she gave testimony to the attack. The jury has reached a verdict about Heard’s counterclaim against Depp. Heard filed the claim alleging that she was defamed when Depp’s lawyer called her abuse allegations a hoax.

The jury will read out the verdicts at 3 pm today. The group had to come to a unanimous decision for each case. They deliberated over 12 hours over three days. Depp’s ex-wife, Amber Heard filed a $100 million counterclaim against him, after his lawyer called her allegations a hoax. Famous actors and actresses have accused each other of destroying their careers with libel accusations. Testimony has shown that over the six-week trial, both Heard and Depp have had something to say. He testified that he never physically or sexually assaulted her, but that she would often physically attack him.

What happened earlier in the Johnny Depp case?

Depp sued Heard for defamation over a 2018 article she wrote in which she described herself as a “public figure representing domestic abuse.” Though Depp wasn’t named, he claims the article cost him lucrative acting roles. Heard countersued for $100 million, overstatements Depp’s attorney made about her abuse claims. Heard and Depp met in 2009 and was married from 2015-to 2016. The trial has lasted since April and the jurors have heard over 100 hours’ worth of testimony. They’ve also heard from dozens of witnesses, including Depp and Heard themselves.

Related Topics:Amber Heard
Up Next