Keishorne Scott is living in the USA and is an award-winning youth advocate, best-selling author, motivational speaker, coach, entrepreneur, and founder of the One More Educated Black Man Foundation. Born on June 11th, 1986, In Trinidad. He was raised in Brooklyn, NY. Mr. Scott attended Kingsborough Community College and finished his Bachelors’s Degree at Brooklyn College. He has many fans on social media who are following him for getting motivation. America’s #1 Relationship and Heartbreak Expert, and Keynote Speaker.

Keishorne Scott is on TikTok having 143k followers where he shares videos on social topics and motivates millions from his speeches. has been seen on Forbes, Good Morning America, ABC News, ABC World News Now, MSN.com, Yahoo! tv, Newsday, News 12, Marriage.com, Canarsie Courier, Rolling Out Magazine, and many high profile media outlets. Keishorne has spoken at many educational institutes, colleges, and universities worldwide.

Through his social media platforms, he became well-known for his love and relationship advice and viral videos, leading him to gain millions of followers, press coverage, and viewers worldwide. He has changed the lives of many people through his videos.

Keishorne Scott is a renowned name among youngsters, a name among millions who struggled, failed, and surged ahead in search of success, happiness, and contentment. He too had a bunch of unclear dreams and a blurred vision of his goals in life. All he had was an undying learning attitude to hold on to. Rowing through ups and downs, it was time that taught him the true meaning of his life. Cherishing all the bad experiences to be the great turning points of his life, his experience comes from bad experiences.

Scott believes that whether you start from a dollar or a million, the important thing is to start, and that too with your own money. His vision is to ignite and inspire the entrepreneurial spirit of tomorrow’s leaders and to help them succeed.

Never blame yourself for something someone did to you. Sometimes you can’t control how they treat you, or even how they treat themselves. And truth is, rejection doesn’t mean you’re not good enough. Sometimes it means you deserve better. Rejection is sometimes a blessing.

No one forced you to fall in love, you chose them. And no one is forcing you to stay. You can let go whenever you want. It’s your choice. Don’t let the fear of starting over stop you from letting go. Choose peace over pain.

No one forced you to fall in love. And no one is forcing you to stay. You can let go whenever you want. Don’t let the fear of starting over stop you from letting go.

Your worth is NOT negotiable.

Stop asking God to make that toxic relationship work. You shouldn’t be in that relationship in the first place. But here you go all hardheaded trying to change someone who doesn’t want to change. Understand this, someone who loves you will never let you beg to be loved back.

You will find your healing when you accept the fact that you’re not getting back together.

If you let go of your ex and they come back. That means nobody wanted them. Let them go again.

You’re not going to get what you want by playing house to someone who doesn’t want to build a home. Date with purpose and let go of anyone who wants the benefits but not the whole relationship. PERIOD!

Understanding the importance of your singleness is so important. Some people waste years in that season not knowing who they are or what they have to offer. Then jump into a relationship trying to be everything to a person but not knowing anything about themselves.

Stop chasing men who left you for someone else. Especially if he chose the woman he cheated with over you. Don’t blame yourself for his disloyalty. Don’t ever think it was your fault. And truth is, there’s something wrong with his character if an opportunity controls his loyalty. 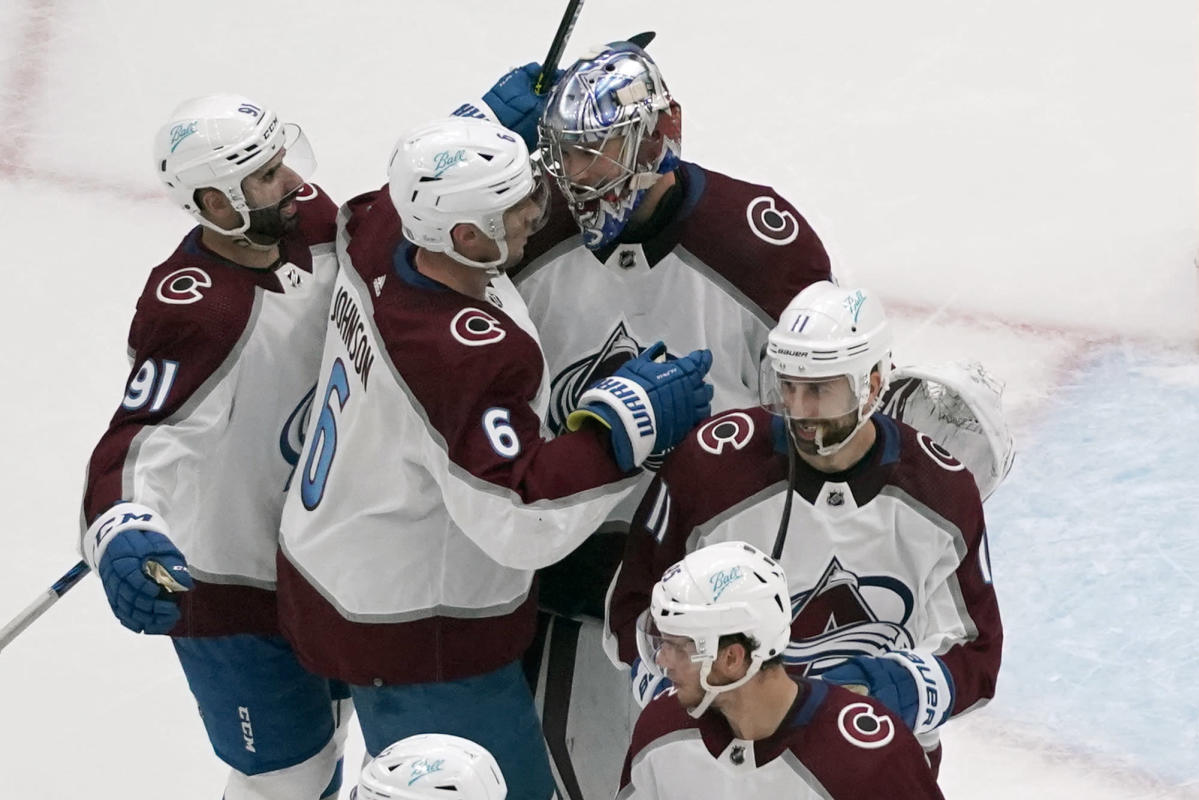 African scientists baffled by monkeypox cases in Europe, US

JERUSALEM (AP) — Police made preparations at a Jewish holy site in northern Israel ahead of the arrival of thousands of mostly ultra-Orthodox worshipers and revelers on Wednesday, a year after a chaotic stampede linked to overcrowding left 45 people dead.