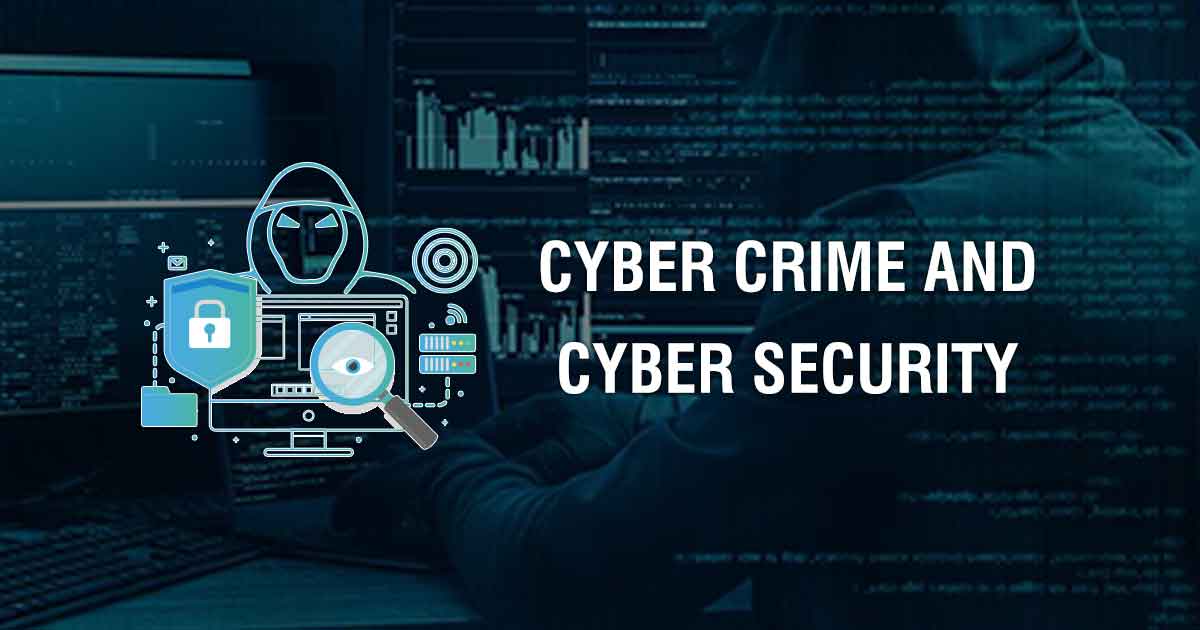 The FIA (Federal Investigation Agency) is a criminal investigation agency under the control of the interior minister of Pakistan, FIA’s Cyber Crime Wing known as NR3C (National Response Center for Cyber Crime) or Nr3c FIA Cyber Crime Wing has done a tremendous job to curb cybercrimes and cybercriminals. This is an exclusive story where I will tell some of the recent cybercrime operations of NR3C.

Cyber Crime, also known as ‘Computer Crime’, happens in almost all countries the same as it happens in Pakistan. The person behind the computer/mobile device hides his/her identity and commits some of the most heinous crimes. Cyber Criminals usually think that they can go away easily by hiding their identity but they are living in a fool’s paradise they don’t know that the NR3C (The Cyber Crime Wing of Pakistan) and PTA can trace the criminals in no time.

The National Response Center for Cyber Crime has arrested many people since the wing was established and is still arresting those who are involved in child pornography, harassment, blackmailing, hacking, impersonating government officials, using social media to defame others, hate speech against the government, religious, judiciary and army. An ordinance was passed in the assembly known as the Prevention of Electronic Crimes Act, 2016 (PECA), according to this law cybercriminals will get punishments for the crimes they are committing through the internet and on social media.

For making hate speech on social media in Pakistan, a punishment of up to five years imprisonment, PKR 10 million fine, or both.

Recently in December 2020, a group of people from the opposition party of Pakistan on Twitter started vulgar and inappropriate trends against Prime Minister Imran Khan’s wife Miss Bushra Bibi, & against Pakistan’s Military. It came amid NR3C’s knowledge that the group behind this was from an opposition party and the mastermind of the group was the close aid of ‘Maryam Nawaz’. Users who were tweeting against Pakistan’s military forgot that they were under surveillance by the Federal Agency’s Cyber Crime Wing.

The offensive hashtags were unethical and were very vulgar which I could not even explain or share the hashtags here and not even the screenshots. Many called out NR3C for taking action against the abusers, while on the other side of the FIA’s Cyber Crime Wing in Islamabad they were constantly monitoring the activities of the people who were taking part in Trends.

I have reached out to the Twitter Communications team and the Policy team for their statement on why Twitter is allowing these kinds of users who have been creating offensive trends for so long and how they are going to enforce the policy on them in the future. I will update the article as soon as I receive their response.

How Did They Get Arrested by NR3C?

I will not publish anything confidential here about how they got arrested and who the users were but what I will tell my audience is that NR3C has the ability to trace people and this power is given to them by the ordinance of Pakistan. NR3C’S forensic mechanisms are world top class, they can examine hard disks, mobile phones and recover even deleted data from criminals. They are the most powerful Cyber Wing who can not only protect Pakistan’s cyberspace but also can protect the general public from those who commit crimes on social media.

The FIA Cyber Crime Wing (NR3C) Islamabad sent a tip-off on December 13 2020 to the FIA Lahore Cyber Crime office about the users who were involved in making those offensive trends against the Pakistan Military. As the wing has already traced the criminals, now on 14th December the FIA’s Lahore Cyber Crime Wing arrested two people, one arrested in Lahore and the second in change, they were booked under the Cyber Crime Act 2016. The FIA’s Lahore Wing has taken their phones into custody and is investigating further.

Read more about their operations on the official website of the Federal Investigation Agency by clicking here.

What To Do When You Need NR3C FIA Cyber Crime Wing Help?

December 10, 2020 – NR3C has uploaded a video to their official Facebook page called ‘Cyber Crime Awareness’ and how one can report Cyber Crime and file a complaint.

Don’t be silent, contact the Cyber Wing, If you are a victim of harassment, have been blackmailed by anyone, or a victim of cybercriminals, then you can contact NR3C easily from home or by visiting any regional office in your city.

First things first, send them an email with your complete complaint details to [email protected] if you want to visit or call someone at the regional office, then visit http://www.nr3c.gov.pk/contact.html

If Cyber Criminals think that no one is watching them then they are totally wrong, NR3C is watching them, so its better to avoid any illegal activities because if arrested by FIA then your whole life will be destroyed and your family will be in trouble.

If you have anything to add to this story or ideas, please let me know by following me on Instagram, & Facebook