NEW YORK: A white teenager has killed 10 people and injured three others in a racist attack in Buffalo Supermarket, New York. According to the foreign news agency, the incident took place in a market in Buffalo, New York City, where an 18-year-old white youth carrying a rifle and wearing military-style clothes entered the market and started firing indiscriminately. President Joe Biden called for an investigation and said there was no harbor for “hate-filled domestic terrorism.”

According to the report, he first entered the parking lot and then the market and opened fire on most of the black customers including the staff, killing 10 people and injuring 3 others. The attacker was wearing a helmet with a camera mounted on which he was also live-streaming the attack on AppTouch, but the platform soon stopped live streaming. Police say the assailant shot 11 blacks and two whites before surrendering, while the assailant was identified as Payton S. Gendron of Conklin, a small town in New York’s rural Southern Tier, 320 kilometers from Buffalo. 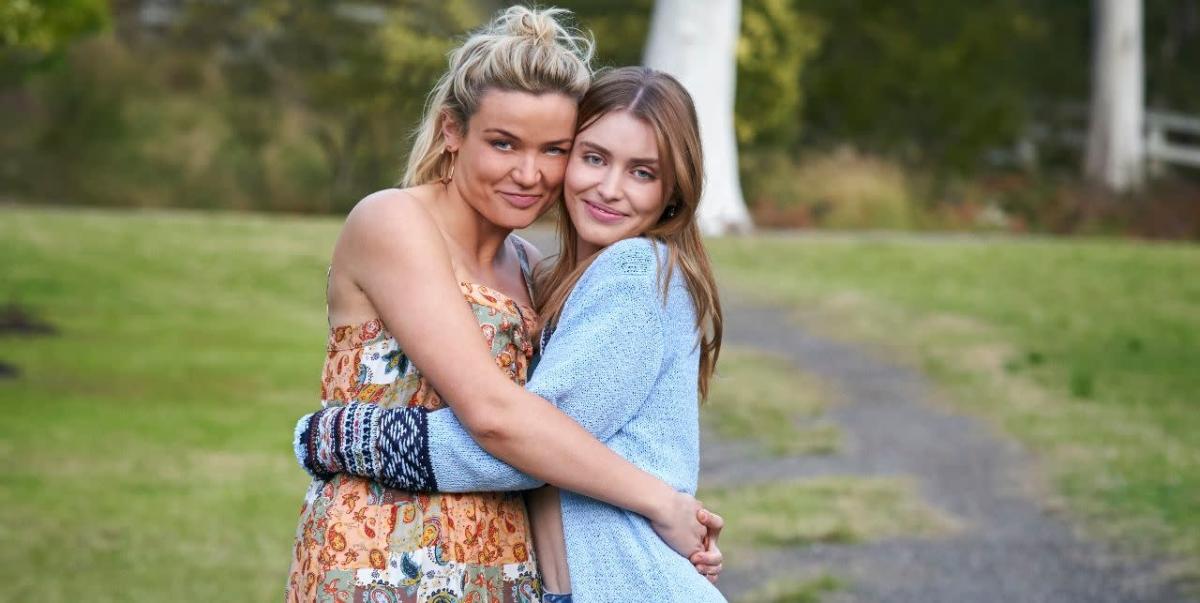 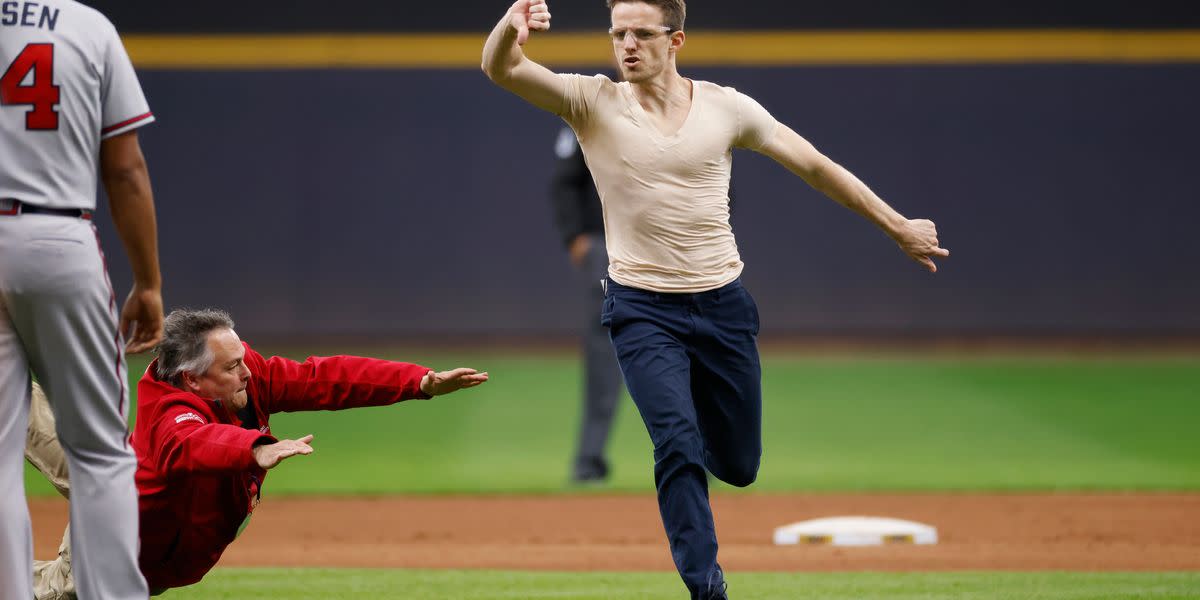 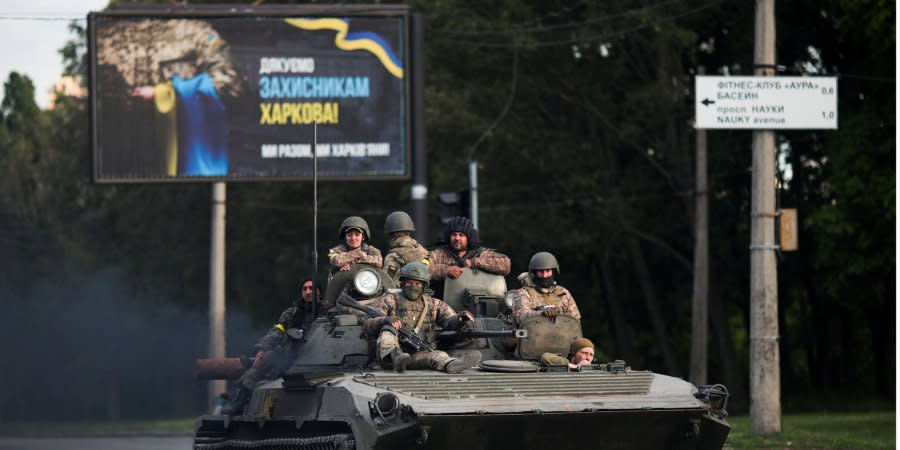 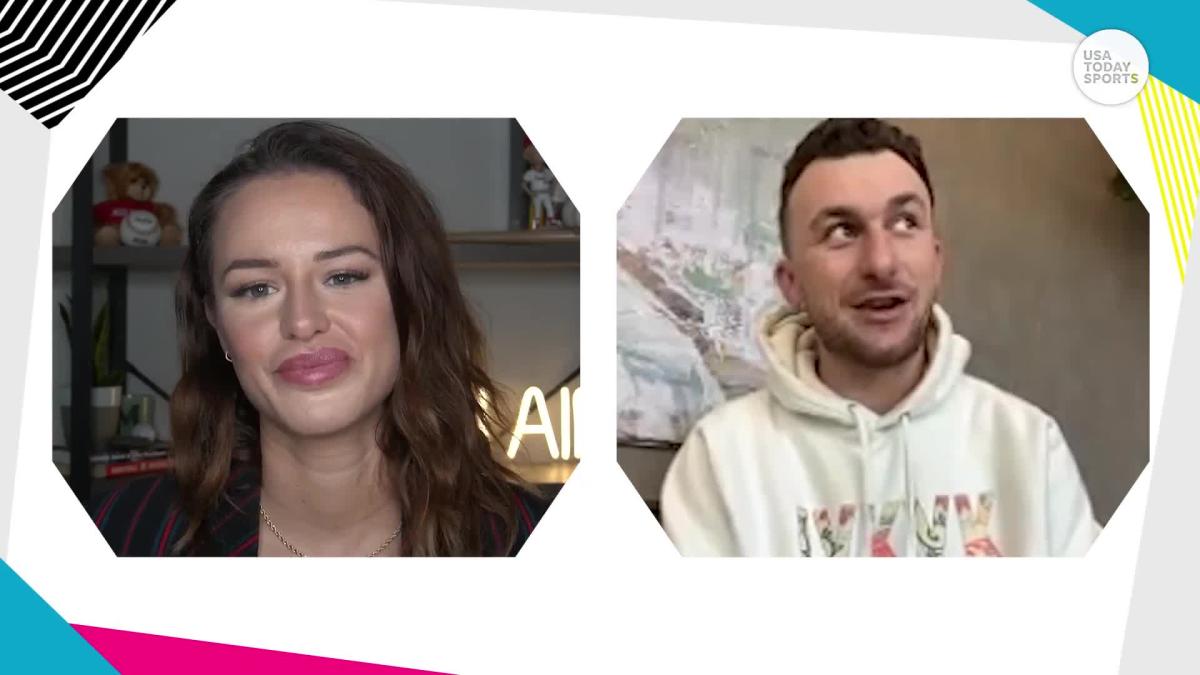