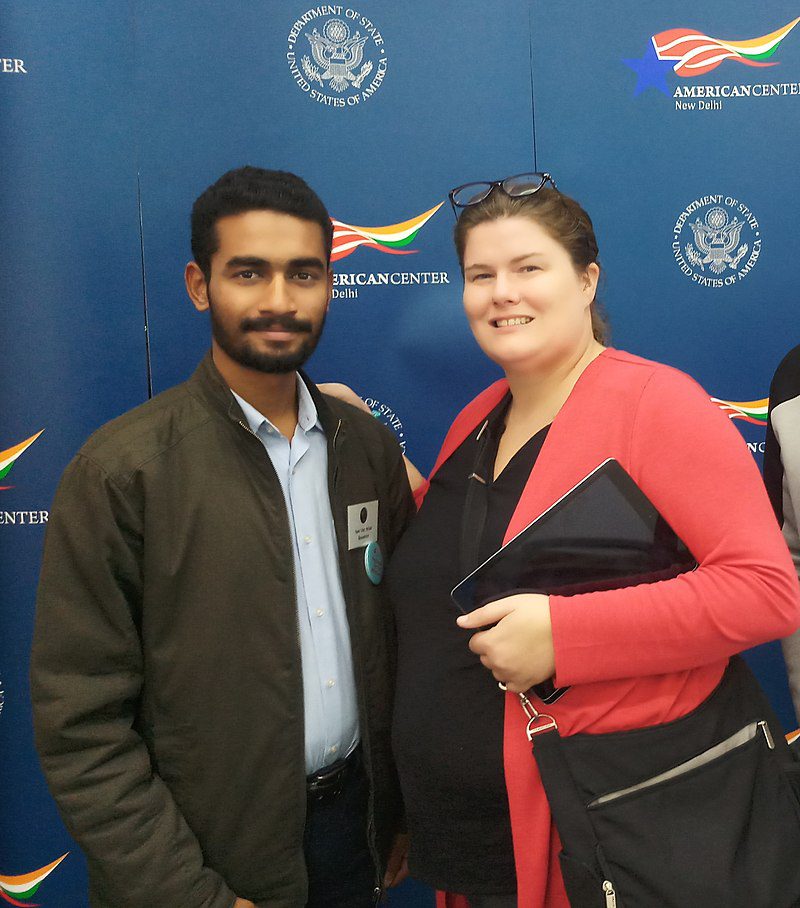 Siddhant was born on 21st July 2000 in Muzaffarpur, Bihar (India). Mr. Siddhant is a founder of the youth-led organization ‘Youth Frontliners’ he is also a climate activist Siddhant aims to educate, rehabilitate, and empower youth to speak up and take direct action against climate change. It all started in 2008 “Bihar Flood” he set up a disaster management team led by Mr. Santosh Sarang father of Mr. Siddhant they started relief work during the devastating 2008 Bihar Flood that caused mayhem. Bihar flood was one of the most disastrous floods in the history of Bihar, 434 people have died in that flood.

Siddhant’s life was suddenly changed after the “Bihar Flood” he learned a lot of things from this disaster, he learned about climate change. In 2014 he founded a youth-led organization Youth Frontliners with his classmates to work for environmental concerns. Siddhant started a monthly magazine ‘Nature Lifeline’ with a purpose to raise awareness and garner support dedicated to the environment. According to the World Health Organization, guidance generated awareness against the dreaded diseases amongst people. In association with the Cancer Aid Society, he generated donations for cancer patients in India.

Youth Ki Awaz and United Nations India’s office invited Siddhant’s to ‘Destination Climate Action Summit’ with UN Deputy Secretary-General Amina J Mohammad in New Delhi in September 2019. In October 2019, he represented India in One Young World 2019 Summit in London among 53 commonwealth nations of the world on sustainable development issues In 2020.

He also wrote a letter to the Supreme Court of India to take Suo moto cognizance when a gas and oil plant caught fire in Assam in a National Park killing many endangered wildlife creatures.

Siddhant did matric from DAV Public School, and intermediate from Premier Academy in Muzaffarpur, Bihar. Siddhant received The Diana Award. The Diana Award Team has prepared a 100 words case study on Siddhant’s life and is published in the ‘Roll of Honour 2019‘ with other award winners on their website.

Siddhant is also featured on “One Young World” for his social service, relief work, and activism.

Siddhant has produced a short film ‘She Tells Story’, in which the struggle of rural women and girls has been shown in the film.