The famous show “Daily Vibes with Emily” host Emily Austin is once again featured in top magazine covers, and to be honest “She’s Killin’ It” with her extraordinary beauty. Many of you know about her, if you don’t know or want to check the exclusive interview with Emily then head over to this link. Emily is featured in some of the top-notch magazines “Pump Magazine”, “Moevir Magazine”, “Art of Portrait”, and “Moevir Magazine” for cover. 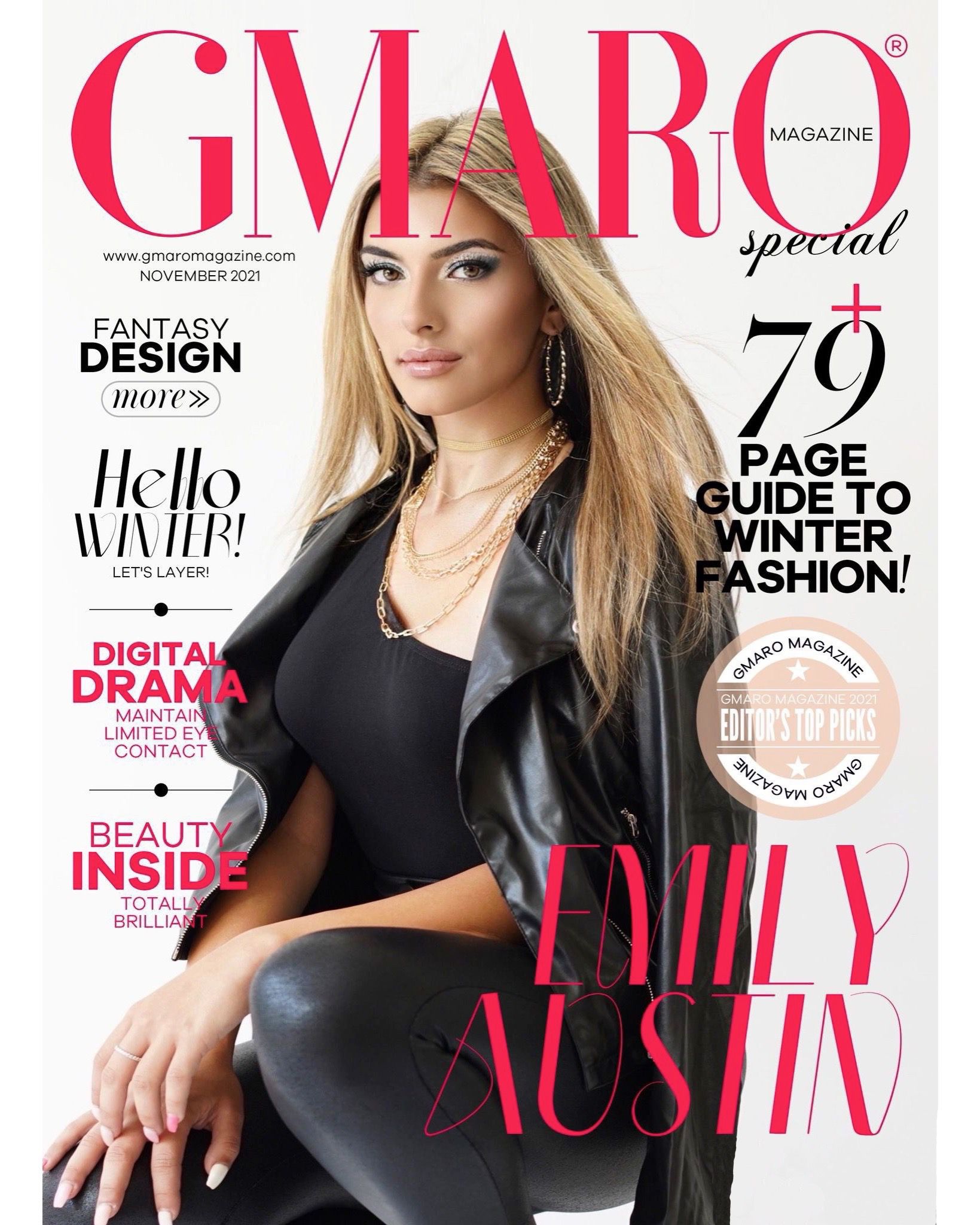 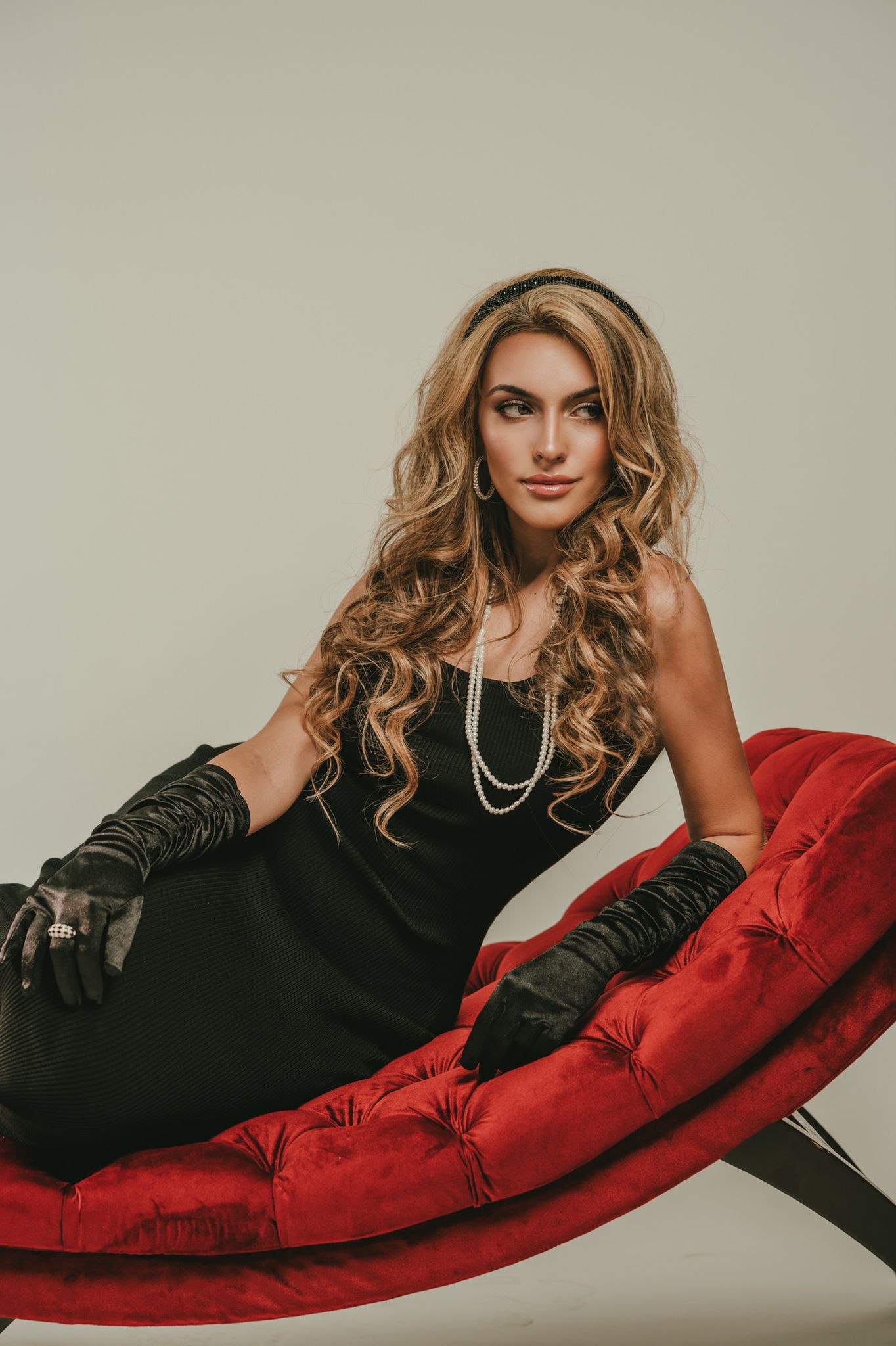 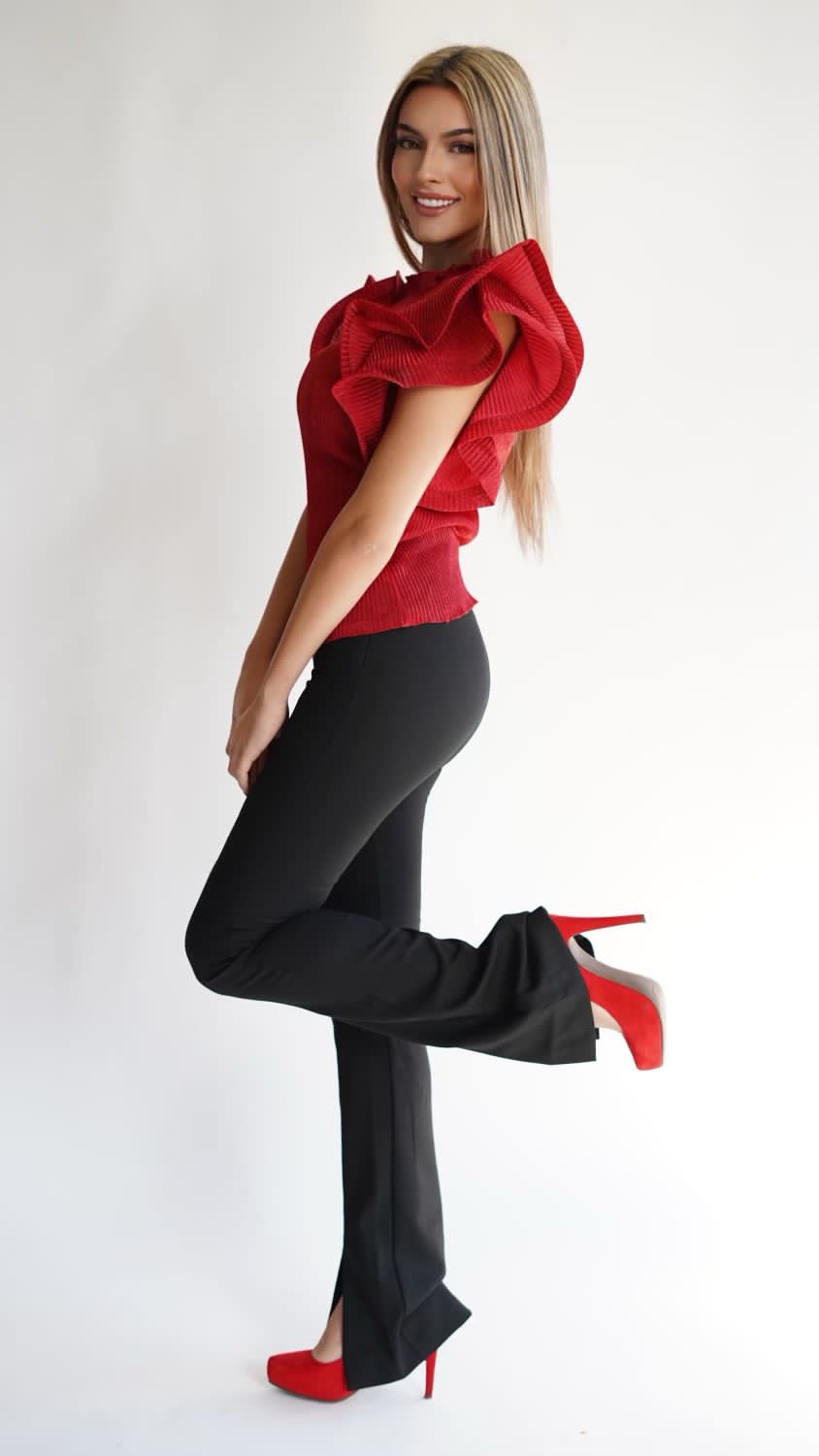 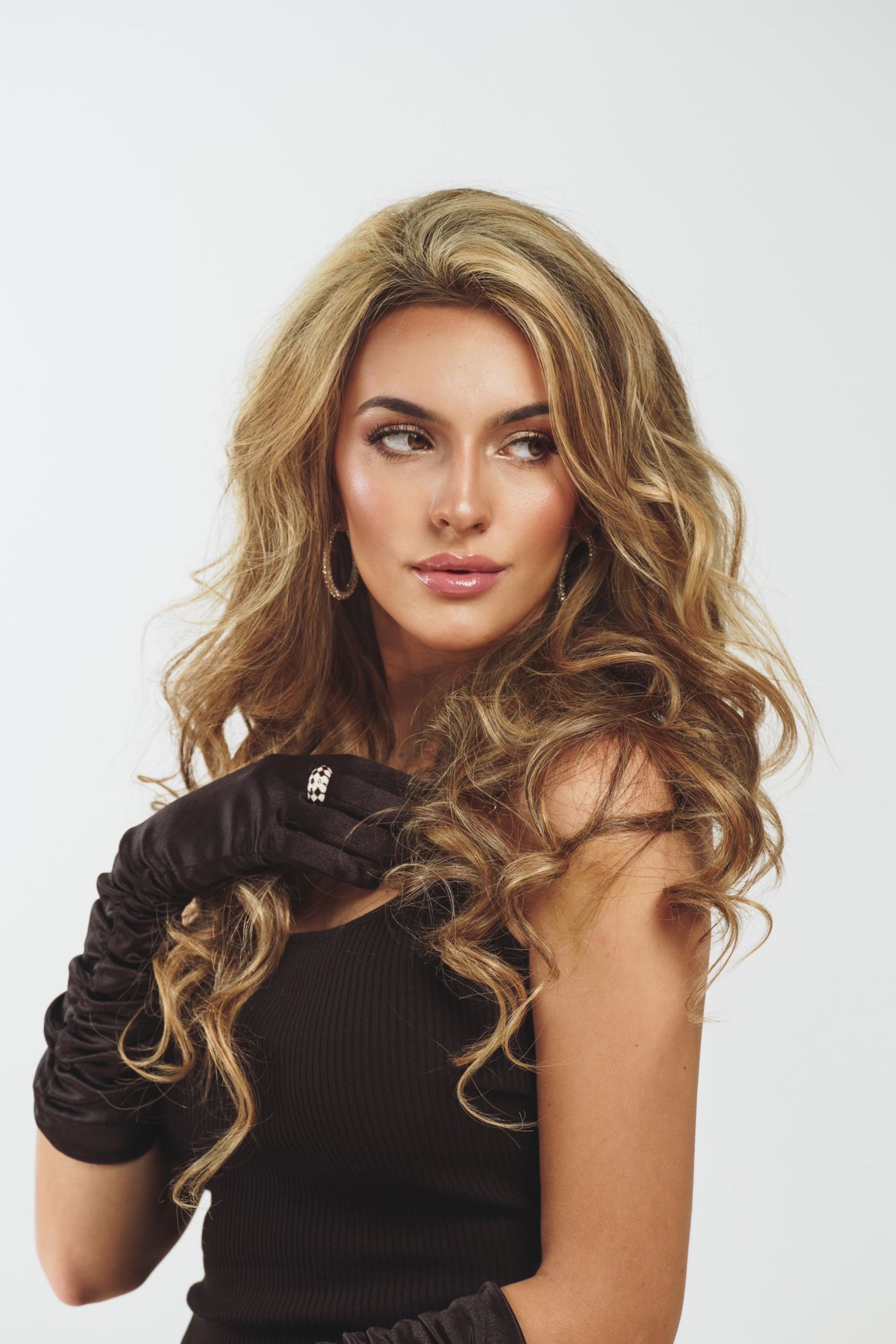 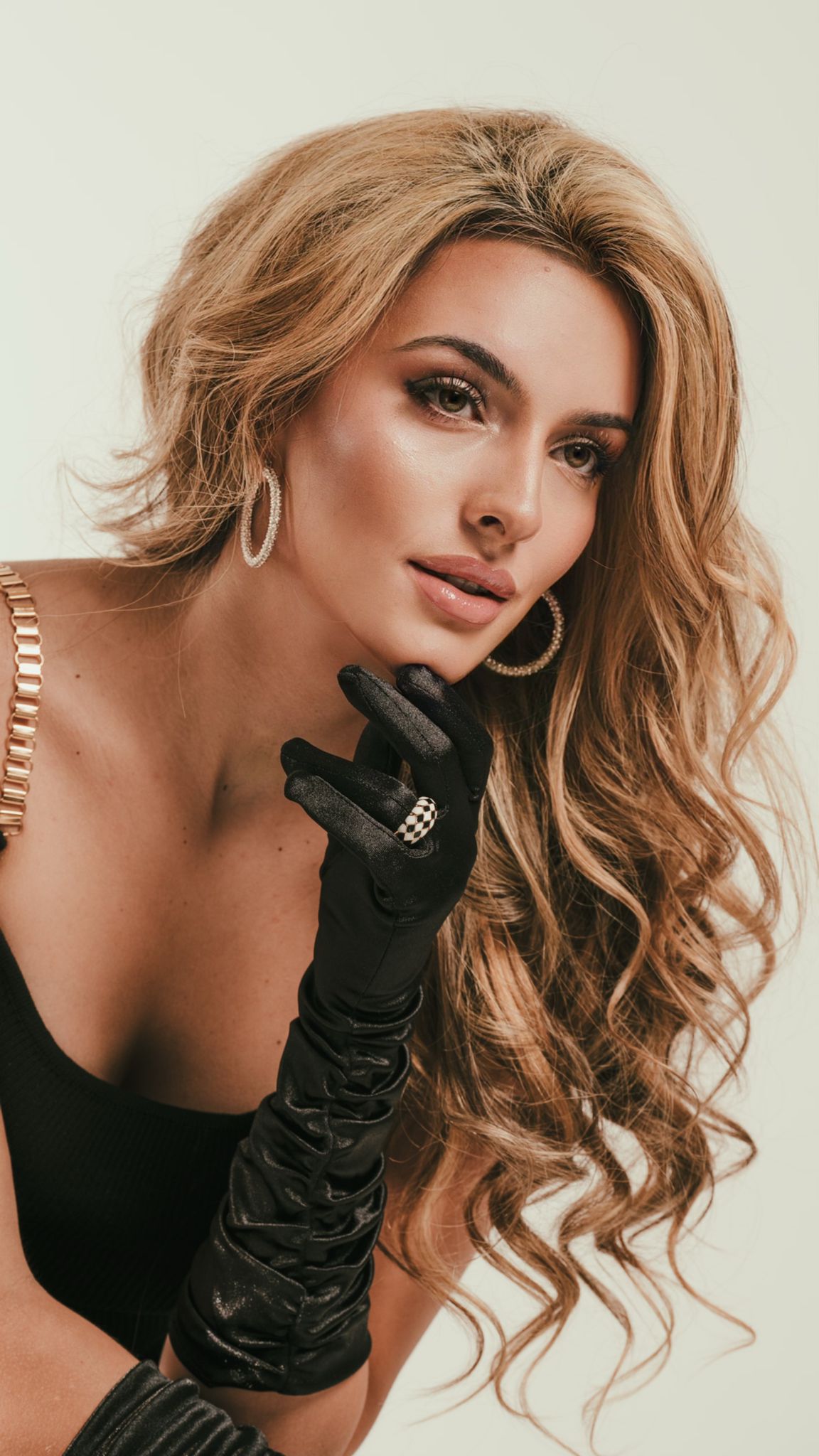 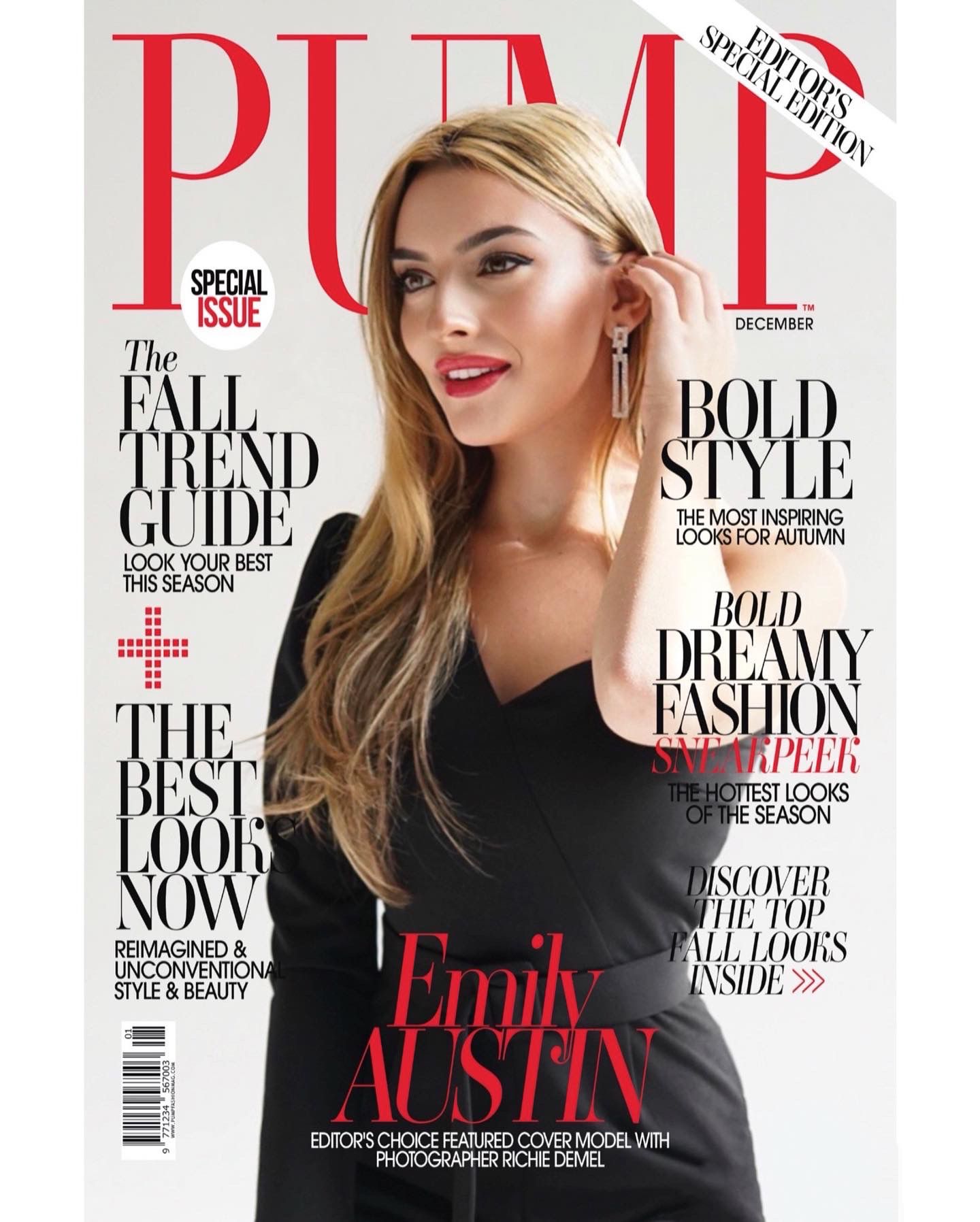